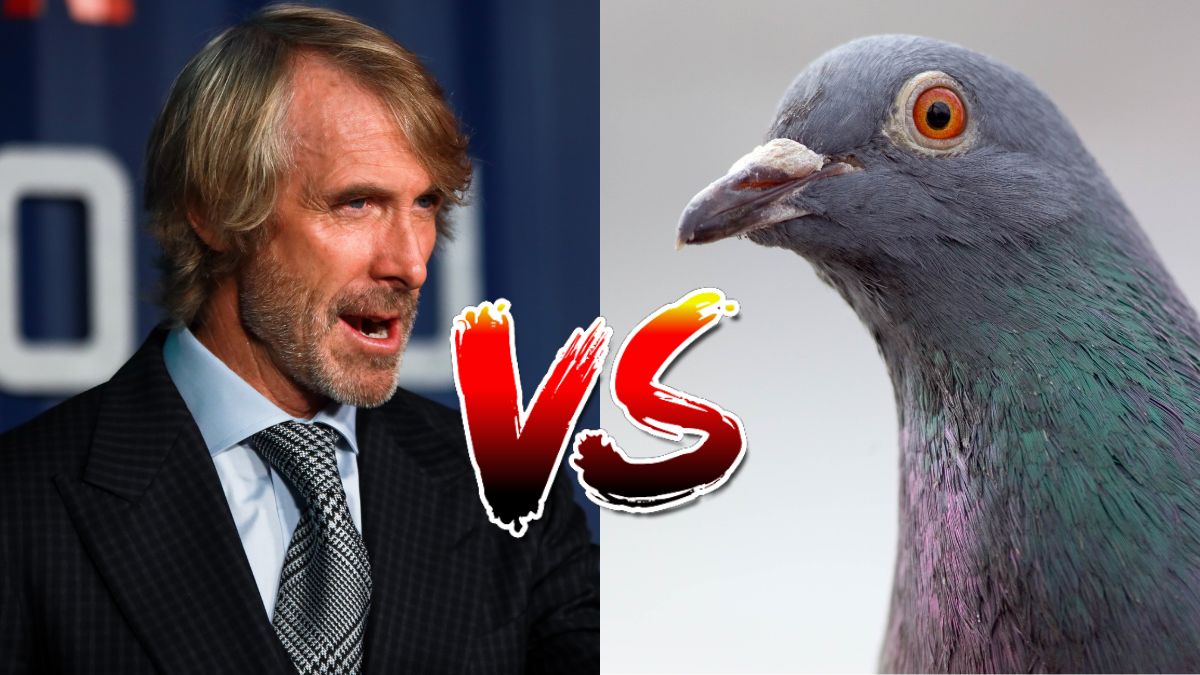 Michael Bay, the master of onscreen explosions, is currently facing allegations of pigeon murder in Italy in one of the strangest stories of 2023.

During the filming of Netflix’s 6 Underground in Rome, Bay is alleged to have killed a homing pigeon with a dolly camera. After the pigeon was killed, a crew member took a photo of it and reported it to Italian authorities. Under Italian law, pigeons are a protected species, as is commonplace across the European Union.

Italian law stipulates it is illegal to harm, injure, or capture any wild birds. The Wrap reported the issue, with their sources suggesting a whistleblower on set causing Bay to face issues with Italian authorities. Bay has vehemently rejected the allegations, saying he is an animal lover and no animals have ever been harmed on his productions.

“I am a well-known animal lover and major animal activist. No animal involved in the production was injured or harmed. Or on any other production I’ve worked on in the past 30 years.”

Bay also believes there is evidence to clear his name, with footage apparently existing which should dispel any charges against him. Bay’s statement to The Wrap suggests it was a paparazzi photo which doesn’t take into account the full events surrounding the death of a pigeon.

“We have clear video evidence, a multitude of witnesses, and safety officers that exonerates us from these claims. And disproves their one paparazzi photo — which gives a false story.”

Bay, as seen in many behind the scenes clips, is definitely an eccentric filmmaker but his films have never seen allegations like this before. The productions of his films have often been associated with the terms “Bayos and Bayhem” (chaos and mayhem), however alleged pigeon killing doesn’t seem anywhere near that reputation.

The director has also said he refused to pay a fine to Italian authorities, because doing so would brandish him as a pigeon killer.

“I was offered by the Italian authorities a chance to settle this matter by paying a small fine, but I declined to do so because I would not plead guilty to having harmed an animal”

6 Underground is still available to stream on Netflix, and the film’s credits state “American Humane monitored some of the animal action. No animals were harmed in those scenes”.