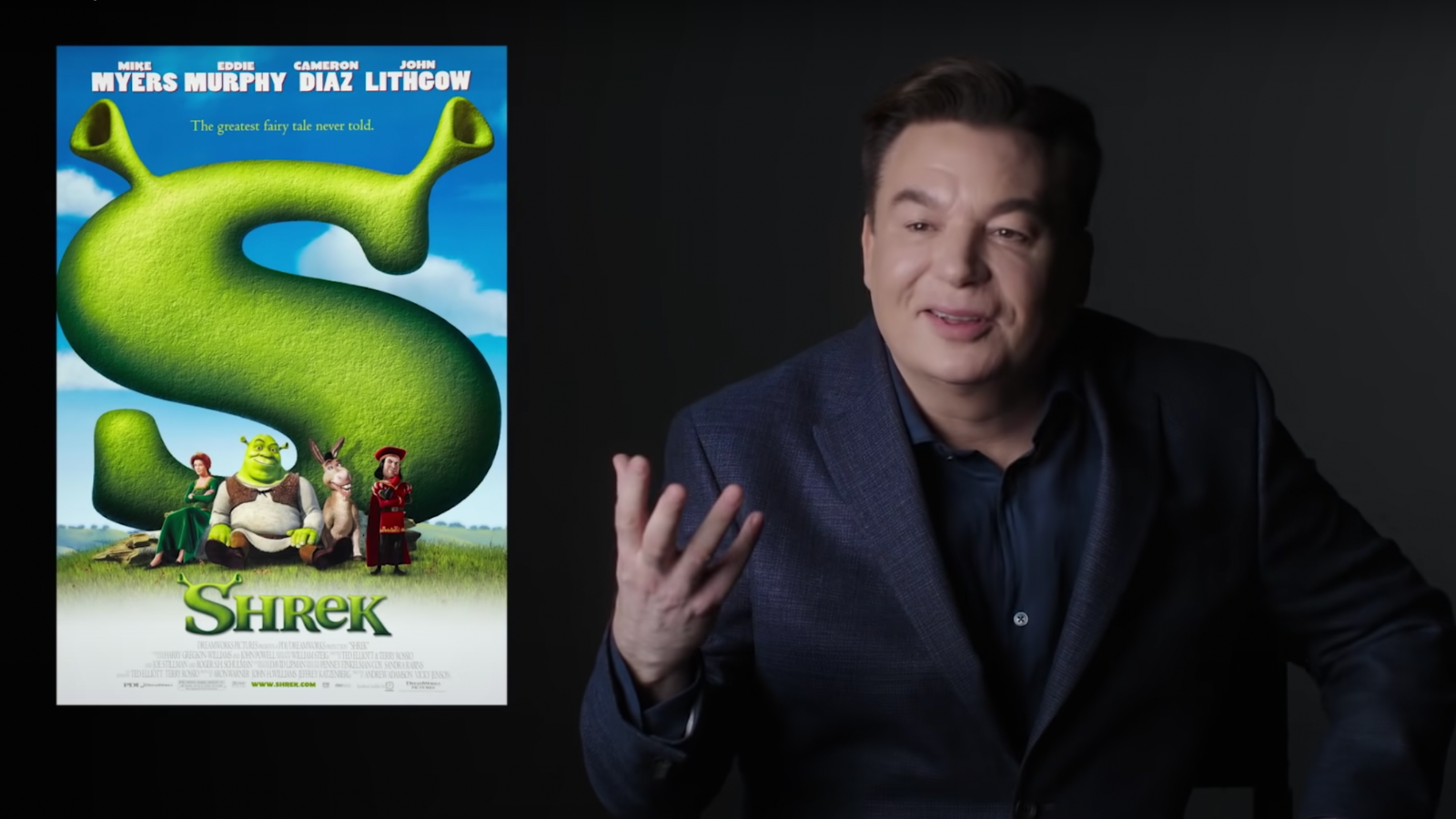 If somebody once told me that Mike Myers is still interested in playing Shrek in 2022, I wouldn’t believe you. But fortunately, it’s true. The Canadian voice actor has expressed interest to play the iconic early 2000’s character annually if given the chance.

Myers sat down with GQ and talked about his experiences performing past iconic characters. When talking about his time in Shrek, he described the film as a story about “classism” disguised in a “Eurocentric form of a fairytale”. He re-recorded his portrayal of the green ogre as Scottish as he believed that they’re “the most working class”.

“When I was approached to do “Shrek,” originally I did it as a Canadian. And I rerecorded it as Scottish ’cause that to me seems the most working class. I have a love of the Scottish people. I have Scottish ancestry, mostly English but Liverpool is, it’s the pool of life between Scotland, England, and Ireland.”

Myers said that he loved the story of Shrek and how “it flips classic fairytales on its head”. He also said that he noticed that his role in the franchise was a dramatic one that he somewhat resonates to and that if given the opportunity, he would be glad to play the character every year.

… The concept of going from a self-loathing ogre to a self-accepting ogre was meaningful to me. I loved playing Shrek. If I had to do one Shrek a year, I’d be thrilled.”

Shrek is Dreamworks animated film that won the very first “Best Animated Feature” during the 74th Academy Awards. The film was about an Ogre named Shrek who goes on a quest to save Princess Fiona so that Lord Farquaad relocate the exiled fairytale characters elsewhere. The film ended up having 3 sequels and a spin-off film named Puss in Boots.

While there is fan speculation for a fifth Shrek film, Dreamworks has confirmed in the past that Shrek Forever After will be the last in the series.