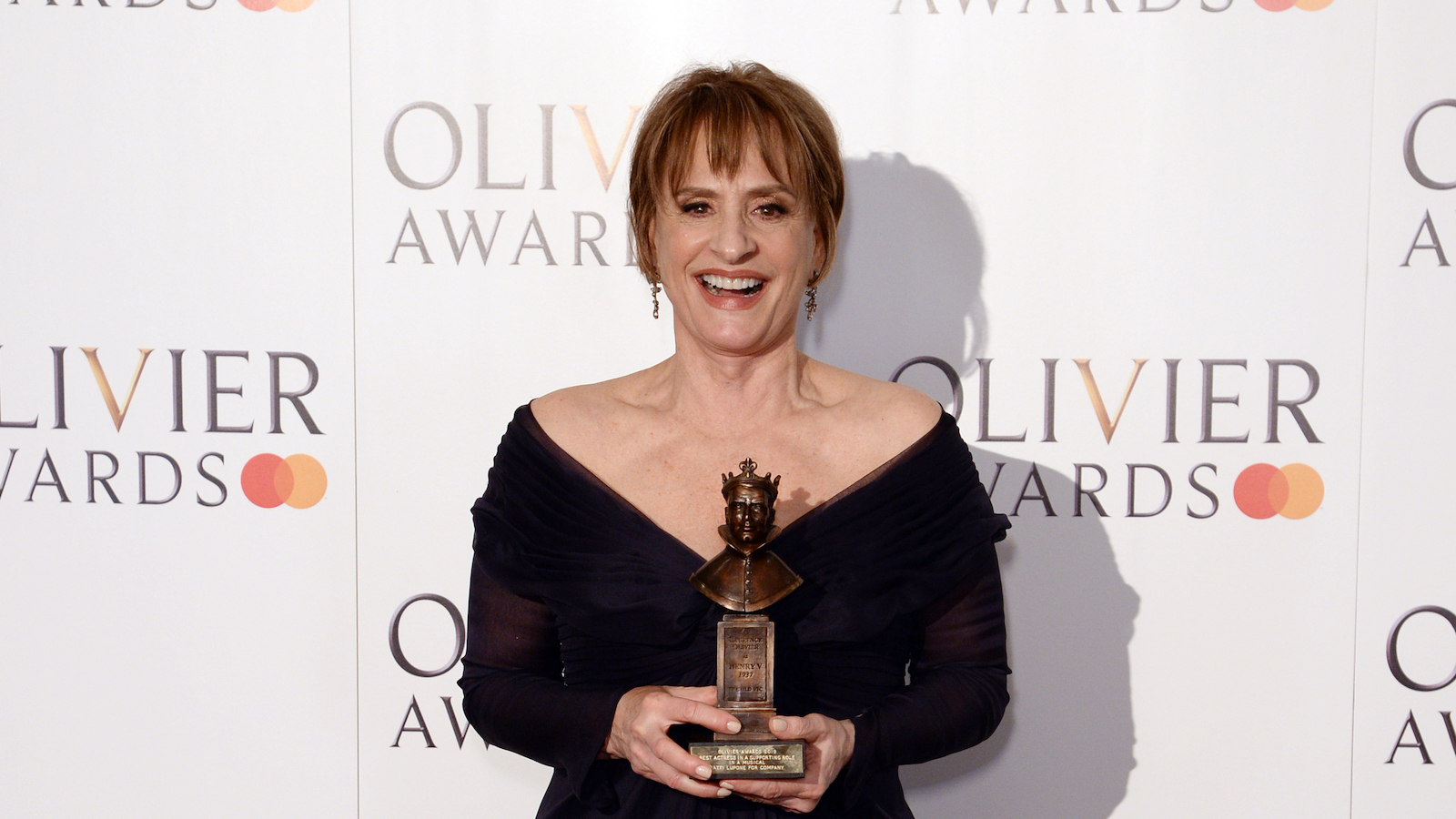 “I pay your salary!” It’s the rallying cry of every member of the public who wants to give themselves permission to be terrible. It’s been heard by waiters, librarians, and cops by adult babies who don’t think they should have to follow the rules everybody else lives by.

But Broadway legend Patti LuPone was having none of it. At a Q&A following a performance of Stephen Sondheim’s Company, in which she currently stars, a member of the audience sitting in the front row refused to wear a mask. That’s despite the Broadway League’s strict mandate for all audience members that is in place through at least May 31.

And Ms. LuPone did not back down when the unnamed Karen refused, saying, “If you don’t want to follow the rule, get the fuck out!” Another audience member with a worse seat posted a video of the altercation to Twitter:

A Variety article about the incident points out that this is not the first time LuPone saddled up and enforced the rules of the theatre when the staff couldn’t or wouldn’t. In 2009, while starring in Gypsy, she interrupted her showstopping finale to demand an audience member taking pictures be removed from the theater.

And in 2015, while starring in Show Days, she grabbed a phone from the hands of an audience member texting during the show.

LuPone just received the eighth nomination of her career for her turn in Company, and hopefully, that will lead to the maskless audience member giving her a nice raise.