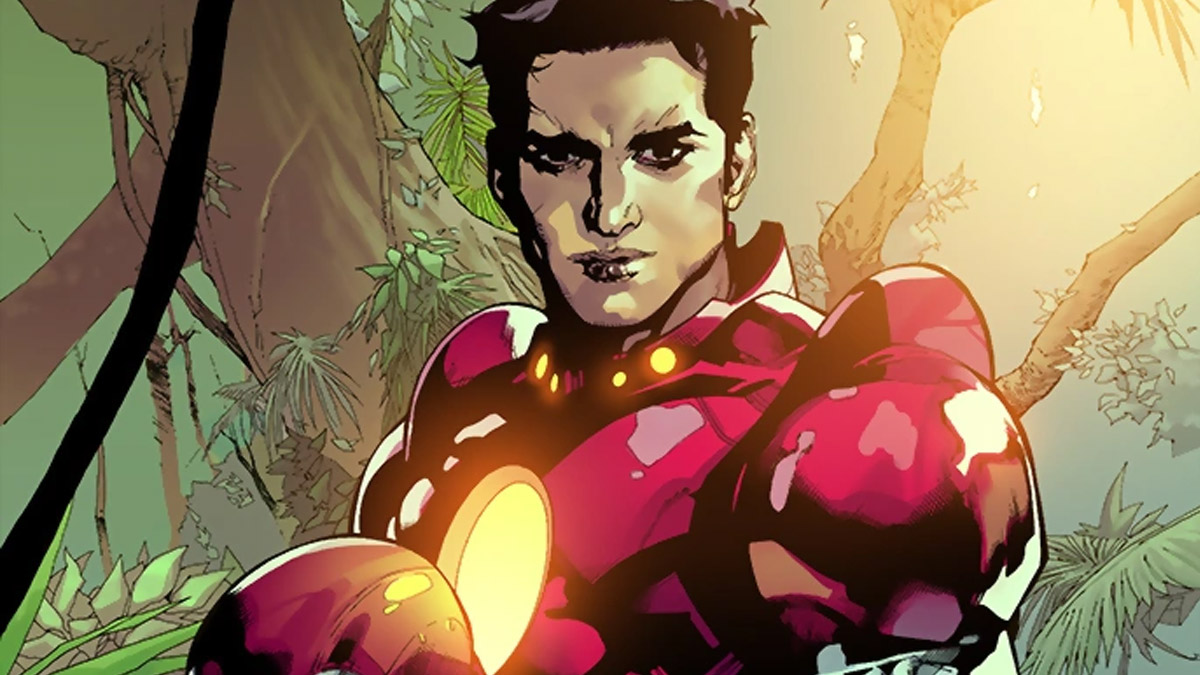 Big news has emerged for the upcoming Agatha: Coven of Chaos series as another cast member has been revealed and this new character may not just be a one-off. Based on what currently exists in the Marvel Comics canon, this role may be bigger than we expect.

According to the show’s IMDB page, it was revealed that Nickelodeon star, Trey Sartorius has been cast to play Nate Richards in the upcoming Marvel series. The page said that this character is going to appear in one episode, but that could change once more information is revealed.

What makes this casting significant is the character that Sartorius is going to play. Nate Richards is also known as Iron Lad, the leader of the Young Avengers. He is also the “adolescent version” of the multiverse saga’s big bad, Kang the Conquerer. Richards first appeared in 2015, in the Young Avengers Comic Book series. What makes this Kang variant different is that he doesn’t want to end up like his future self. So he forms his own superhero team, consisting of other heroes that we’ve already seen in the MCU, such as America Chavez, Hawkeye (Kate Bishop), Speed (Tommy Maximoff), and Wiccan (Billy Maximoff).

Phase Five is preparing viewers and fans to witness Kang’s power in the MCU after ‘He who remains’ was killed in the events of Loki. And based on what was seen in the Ant-Man and The Wasp: Quantumania trailer, fans are to expect various Kang variants to appear in the MCU, leading up to Avengers: The Kang Dynasty. Nate Richards isn’t any different.

Sartorius is known to be the adopted younger brother of TikTok star, Jacob Sartorius and is also an actor and social media influencer. He appeared in the Nickelodeon series The Really Loud House and has starred in plenty of self-titled shows, according to the actor’s IMDB page.

It’s currently unknown what the plot for Agatha: Coven of Chaos is going to be about. But if Kang (or in this case, a younger version of him) does play a significant role, this show is definitely a must-watch.