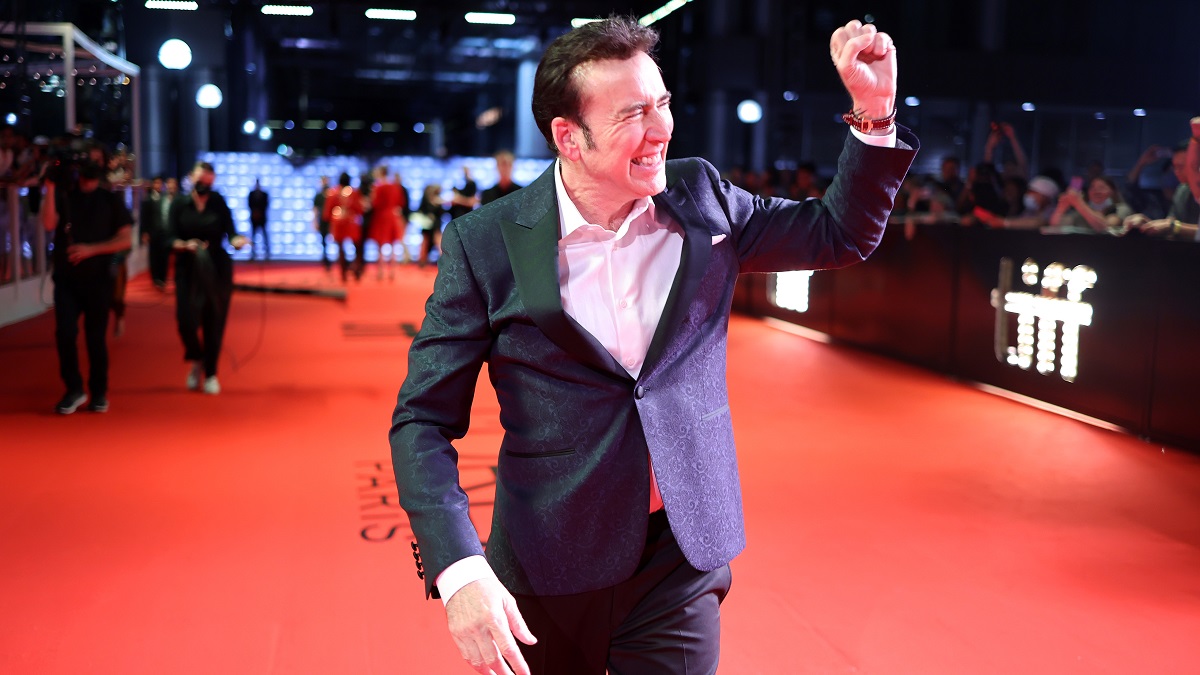 Nicolas Cage has been in so many iconic movies – from Fast Times at Ridgemont High and Con Air to Face/Off and National Treasure – and he’s made every character he’s ever played his own. So, what does David Bowie have to do with any of that? It appears that a long time ago, Cage had a chance to ask Bowie for advice, and it was career-changing for the actor.

Bowie was such a legendary musician who reinvented himself many times throughout his musical career. His various personas include Ziggy Stardust, Aladdin Sane, Halloween Jack, the Thin White Duke, and the Blind Prophet, and his music has endured the test of time long after his passing in 2016. It might be clear at this point how a lesson in reinvention would be helpful for an actor, but Cage detailed how it came about in a recent interview with ScreenRant.

“I see myself as a student of film performance and I need to challenge myself. And I need to find things in my past, in my memories, in my imagination, in my dreams to get to a place where I don’t feel I’m acting. I want to have it feel authentic, so that the audience is with me. And what I will say is I’m a student and I want to find characters that challenge me. Maybe they don’t all work. But maybe when they do work, I will have learned something. Or I will have learned something even if they don’t work. The idea is to never stay comfortable, and that’s what keeps people going, I think.

I even asked David Bowie once, “How did you do it? How did you keep reinventing yourself?” And the wise man said, “Well, I just never got comfortable with what I was doing.” And I took those words to heart. So when I have a project in front of me, I have to know I can bring something. But to answer your question, where does it really come from? And that’s also a bit of a mystery. There’s some magic to it. I don’t really know.”

Cage receives mixed reviews from being called the same character in every movie, to being the most talented actor in the industry. It depends on a fan’s taste, but his fans love him because Cage is still very relevant in an art form that would have discarded him a long time ago if he didn’t know how to act. It would really be awesome to hear what Bowie has to say about the shout-out the actor just gave him.