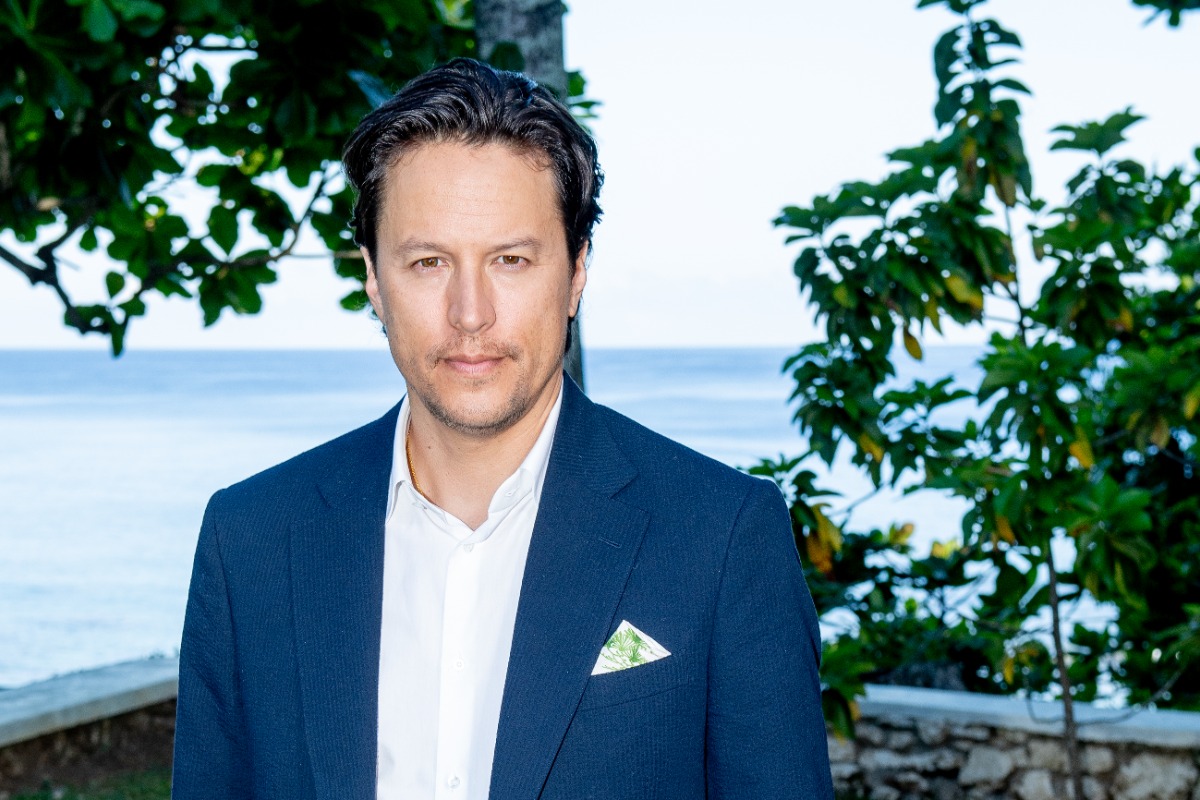 Director Cary Fukunaga is dealing with the fallout of several actresses coming forward and claiming the No Time To Die director acted sexually inappropriately with them.

Actress Rachelle Vinberg from HBO’s Betty said that the director groomed her and dated her when she turned 18, while twin actresses Hannah and Cailin Loesch from Netflix’s Maniac also had similar claims. The Wrap reached out to the filmmaker after the latest set of allegations broke, but the 44 year-old declined to comment.

The accusations came to light after Fukunaga posted an Instagram story about the recent leaked Supreme Court draft and how it affects women, which upset Vinberg so much that she posted a series of Instagram stories about her time with the author.

“I spent many years scared of him,” she said. “Mans is a groomer and has been doin this shit for years [sic]. Beware women.”

She said they dated when she turned 18 and he was 39, and that the relationship lasted until she was 21. Vinberg additionally shared that she’s been diagnosed with PTSD, and has been in therapy for a year because of the situation, before going on to state that he acted strangely during the relationship.

“One thing that was really weird about him was he would tell me to pretend that I was his cousin or niece or sister in front of other people like he’d want me to lie about who I was. I decided to kind of expose him is because I feel like I’m supposed to represent women and I would never be able to live with myself. This guy was roaming, free doing this.”

The Loesch sisters said Fukunaga pressured them to have threesomes and take drugs. He invited them to his house to watch a screening of No Time To Die, where he propositioned them as well. They also said they “flirted back” and that they “walked away through unlocked doors” outlining that they didn’t want to start a “witch hunt” against the director.

This isn’t the first time Fukunaga has found himself in hot water over how he treated women. During the filming of True Detective, actress Raeden Greer said she was pressured to appear topless in the show despite being told the role had no nudity.

As mentioned, Fukunaga has yet to offer any public comments.