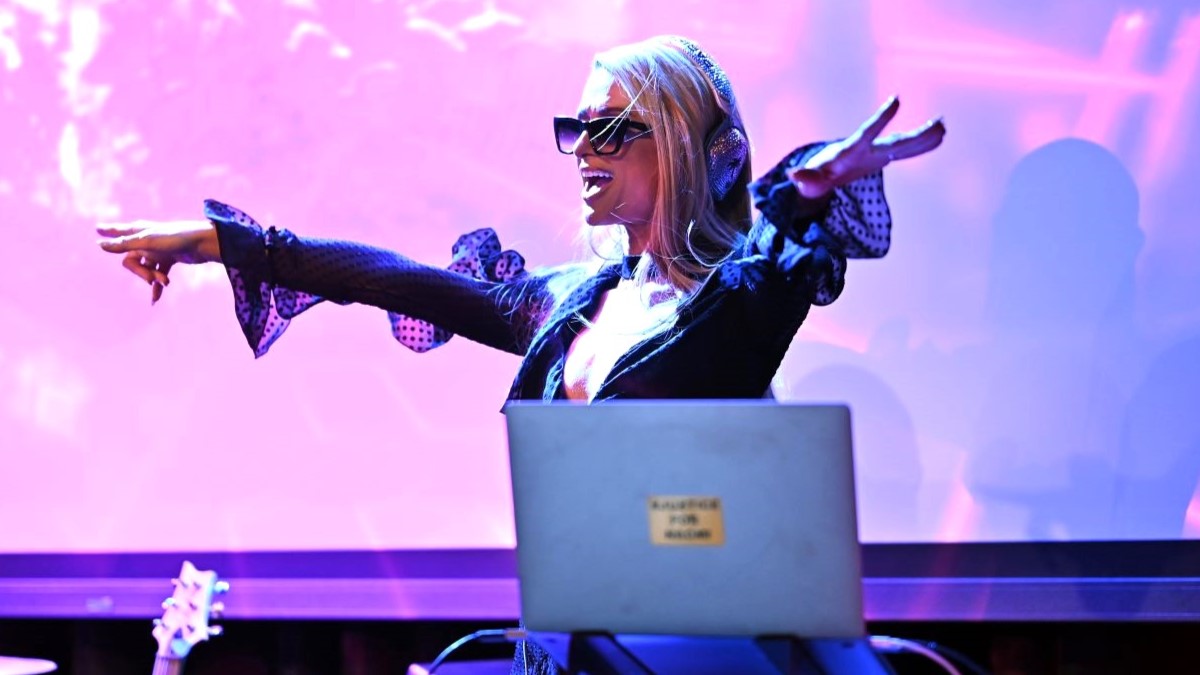 When Paris Hilton first released “Stars Are Blind” in 2006, it received mixed reviews as haters pounced while stans rejoiced and over six million YouTube views can’t be bad as well as coming in at number 18 on the U.S. Billboard Hot 100. As far as Billboard’s U.S. Club Songs and Dance Singles Sales charts are concerned, the song hit both of them at number one. What remains to be seen is how the song is going to perform in 2023 because Paris Hilton just dropped the remake for fans to enjoy on New Year’s Eve.

Outside of her fanbase, few people know that since 2006 Paris has continued to release music periodically, including “Nothing In This World” also in 2006, “Good Time” featuring Lil Wayne in 2013, “Come Alive” in 2014, and “Best Friend’s Ass” in 2019 just to name a few. Most of her touch-and-go fans only know about her going to clubs with high-profile friends and making her bodyguard chase her around at EDM festivals.

The fact is that in addition to taking what she was given as an heiress of the Hilton Hotels empire and spun that into becoming a model, businesswoman, and media personality, she has also taken on becoming a DJ. She gets mixed reviews for that as well because, for every success, there’s a hater mad because he can’t date her. However, in 2020, for fans locked up at home in quarantine, she dropped a 46-minute YouTube DJ set for Trillerfest since no one could attend Coachella that year.

Of course, her stans are going nuts. They have her social media on speed dial and get notifications intravenously, so they can wake up and know every time the megastar sneezes. This one was so excited, she left a typo, but who cares? Paris doesn’t. She just loves the love.

This is the key to how Paris Hilton deals with the haters, or let’s just say the overly serious crew who love to criticize everything ad nauseam. She keeps herself fundamentally unconcerned.

The beautiful comparison between 2006 and today is a nice touch and a great way to say “was a fan, have been a fan, and still am a fan.” Of course, Paris is going through all these tweets and retweeting them because that’s how much she appreciates the genuine shout-outs.

Paris’ fans are going to have a great year in 2023. It appears she has more music up her sleeve, and that might only scratch the surface. Get “Stars Are Blind” on Amazon Music.