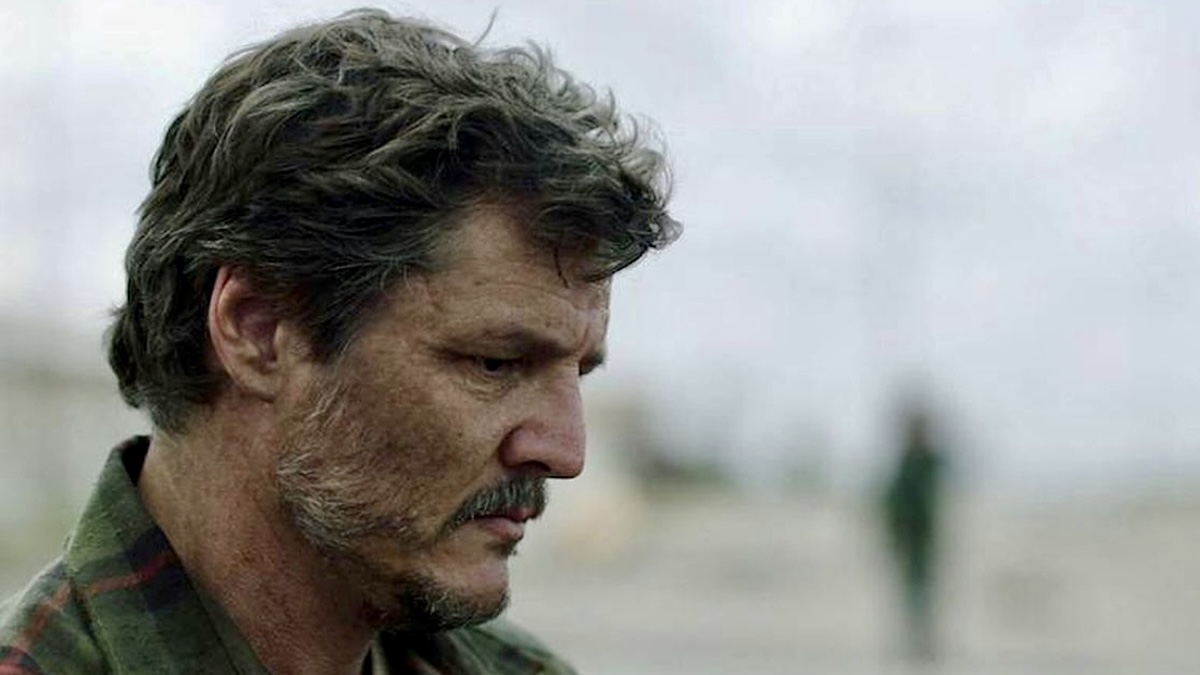 Gamers all over the world have been smiling from ear to ear after the premier episode of The Last of Us aired yesterday on HBO, and Pedro Pascal, who stars as the gritty lead, Joel, also has some wonderful things to say about the project.

The actor was clearly transported to another world while filming because while speaking with Entertainment Weekly, he referred to his time on set as the “greatest opportunity to play make-believe.”

It was so wild. It was like the entire town of Fort McLeod was our set. It was unbelievable. Then you put a camera in the car and we drive through a real staging that is an entire town with people pouring out of a movie theater and cars almost hitting us and mobs of infected chasing people. The greatest opportunity of playing make-believe I’ve ever had.

The post-apocalyptic drama, which has already become a darling among critics, was filmed in Alberta, Canada between July 2021 and June 2022, and from the actor’s words, created a brand-new environment for a truly immersive feel reminiscent of the surroundings in the popular video game. Pascal’s character is joined by Bella Ramsey as Elle, a young girl who is immune to the fungal virus that has caused humanity to become infected and accompanies Joel across the country.

The series has quickly become a contender for the best live-action adaptation of a video game, and the visual settings and surroundings have been widely praised. Supporting actors in the series include Nico Parker as Sarah, Murray Bartlett as Frank, Nick Offerman as Bill, Melanie Lynskey as Kathleen, and Merle Dandridge as Marlene, who have also enjoyed a great deal of acclaim for their roles.

The Last of Us premiered on HBO on Jan. 15 and will run weekly for nine episodes, with the series finale set to air on March 12. The original video game of the same name, which was developed by Naughty Dog and released in 2013, has also gained a renewed interest from gamers and has seen a spike in recent sales.