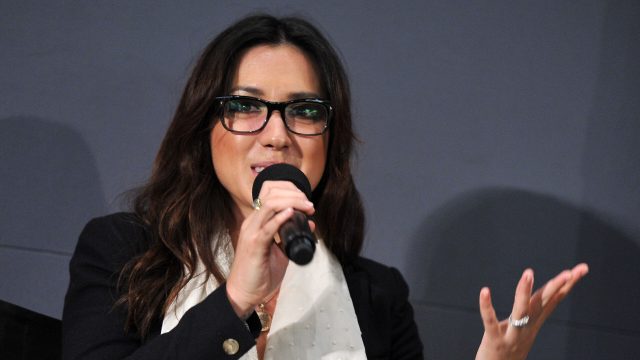 A domestic abuse case against singer Michelle Branch has been dropped after prosecutors asked a judge to dismiss it.

Branch was arrested on charges of domestic assault about two weeks ago. She allegedly struck her estranged husband, Patrick Carney of the band The Black Keys. Court records show the case was dismissed at the request of prosecutors, but the exact details of why are still unknown, according to TMZ.

Authorities were called to the couple’s home around 2 a.m. on August 11. When police arrived, Branch reportedly admitted to hitting her husband “one or two times.”

Branch was transported into police custody and given a bond of $1,000, but she was released early due to the fact that she’s currently breastfeeding the couple’s infant child. The couple has been married about three years and have two children together.

Branch shared a statement about the breakup and shared how much it affected her. “To say that I am totally devastated doesn’t even come close to describing how I feel for myself and for my family,” she said. “The rug has been completely pulled from underneath me and now I must figure out how to move forward. With such small children, I ask for privacy and kindness.”

Branch also previously levied cheating accusations against Carney when she took to Twitter and said: “Just found out my husband cheated on me while I was home with our 6-month-old daughter,” according to Radar Online.

The singer is also asking the court give her all separately owned property she had before the marriage and primary custody of their children.

f you are experiencing domestic abuse, or if you believe someone you know is being abused, contact The National Domestic Violence Hotline. The hotline can be reached at 1-800-799-SAFE or spoken with online via the hotline’s website. Mobile phone owners can also text “START” to the number 88788.