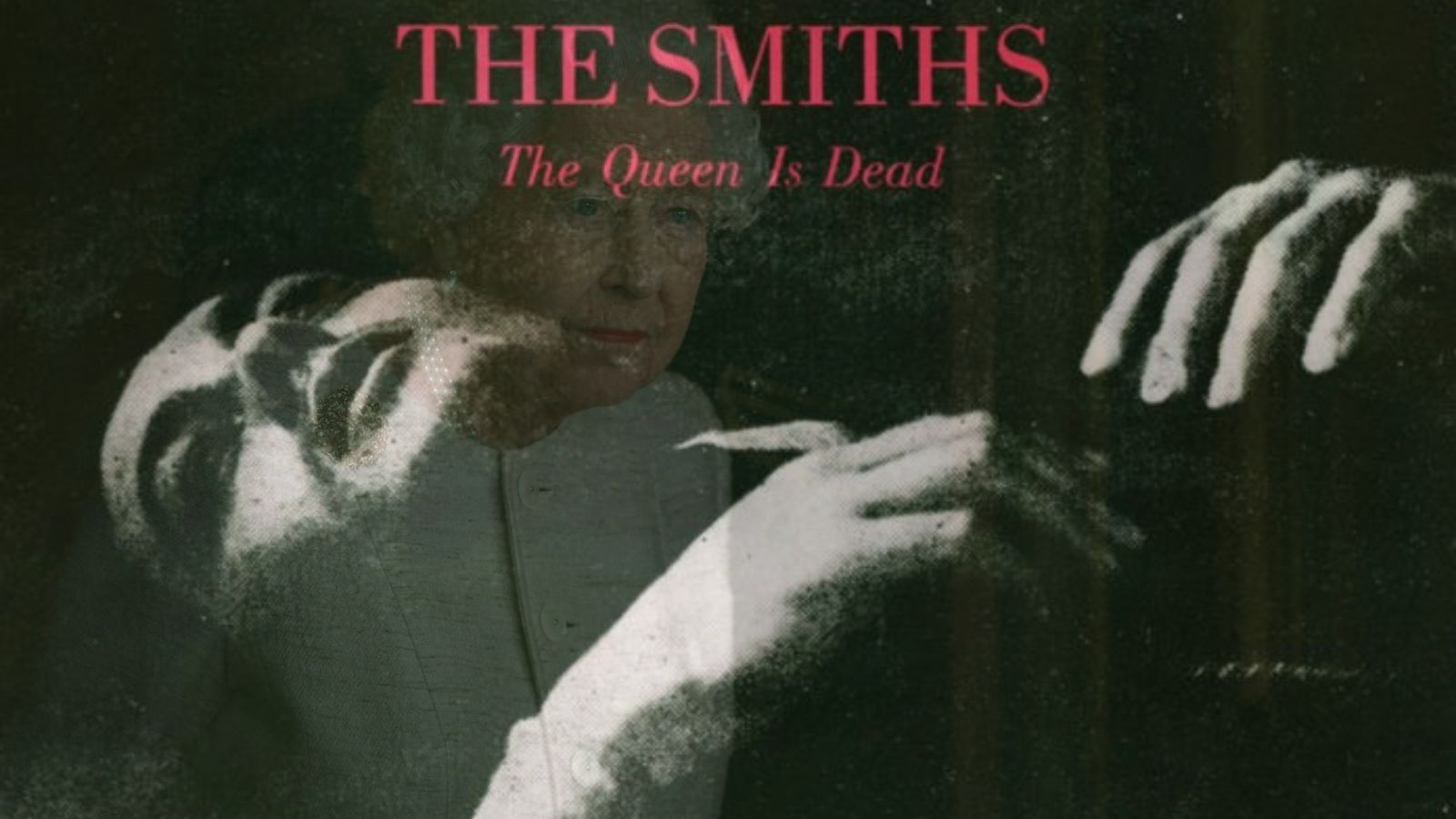 After many years of being stuck in the obituary drafts section for journalists, Queen Elizabeth II has passed away. With that has come a renewed interest in The Smiths.

The Smiths’ second studio album was titled The Queen Is Dead, and with the, well, clear and obvious news, fans have decided to revisit the acclaimed 1986 rock album. A trendsetting album which paved the way for the miserable music of Thom Yorke, it only makes sense they’re back setting trends on social media following Her Majesty’s death.

Before she had even died, people were posting memes and jokes about the album. One Twitter user described the group feeling the same joy Mariah Carey feels whenever Christmas is around the corner. Yes, very morbid.

In case you missed it, the “vibing cat” has also been pictured dancing along to the titular track of The Queen Is Dead — would you expect anything less from the internet? A popular gag in the cringe comedy I’m Alan Partridge even revolved around the idea of introducing this track on national radio and causing panic.

Everyone gives The Simpsons credit for predicting things, but frankly The Smiths did it several years earlier, and far better. Others are singling out the collective group of awful people making these jokes which the author of this article definitely isn’t part of.

It must be stressed that the lead singer of The Smiths, Morrissey, is a notable eco-fascist with a series of very horrendous views. While you can debate separating the art from the artist, Morrissey’s reputation is not salvageable here.

Enough with the sobering element, and back to the reaction memes. Because that’s why you’re here, not for a deep detailed study into the story. The Last.fm profile for The Smiths was also updated, with their banner changing to a picture of Queen Elizabeth II.

It’s hard to calculate this early how much of a boost The Smiths’ album has gotten from the news, but the comments section on last.fm suggests a big wave of attention is coming to the new wave band.