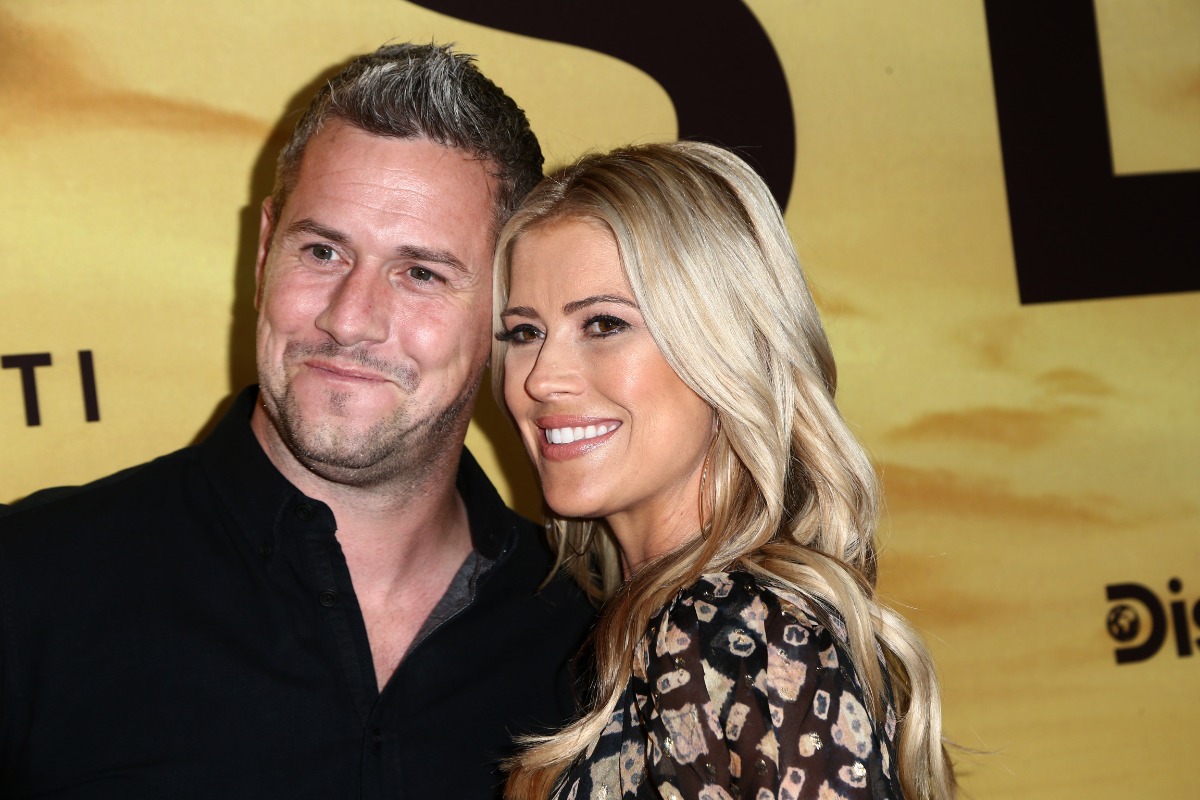 Anstead, the host of Celebrity IOU Joyride, petitioned the court for full custody of 2-year-old son Hudson London, according to People. Currently, he has a shared custody deal with Hall, the star of Christina on the Coast and formerly of Flip or Flop.

The couple got married in December of 2018 in Newport Beach, California and had their son about a year later. They split in 2020.

“We are grateful for each other and as always, our children will remain our priority,” she said in September of that year in an Instagram post. Hall has two previous sons from her marriage with fellow Flip or Flop costar Tarek El Moussa – Brayden James and Taylor Reese.

Anstead said Hall is using the boy as personal pawn on social media and putting him at medical risk, according to TMZ. In court documents obtained by the news organization, Anstead said his ex has spent “9 full days each month” with the boy over the course of almost two years.

He also complained that she puts him the boy in paid posts on social media. He also shared that there have been some health issues with the boy involving non-disclosure of a COVID diagnosis and a sunburn.

He wants a judge to give Hall alternating weekends and to stop her from posting their son online for personal gain.

This is a far cry from the couple’s previous public statements about co-parenting. Anstead told People in 2021 that “There’s never been a scenario where I’ve asked for him and not had him and vice versa.”

Hall said something similar to People in December of that same year.

“The kids come first for all of us. That’s how it will always be,” she said.

However, the custody battle amps things up a bit. Hall told TMZ that the whole thing was unfortunate.

“What Ant is doing deeply saddens me. If this was really about Hudson, as he says, this should have been handled privately with a private judge or mediation, as myself and my attorney have suggested. I have had my share of ups and downs but I am a good mom and I love my children with all my heart and I will always protect them.”

The pair have moved on to other relationships. Hall is currently married to a realtor named Josh Hall and Anstead is dating actress Renée Zellweger.