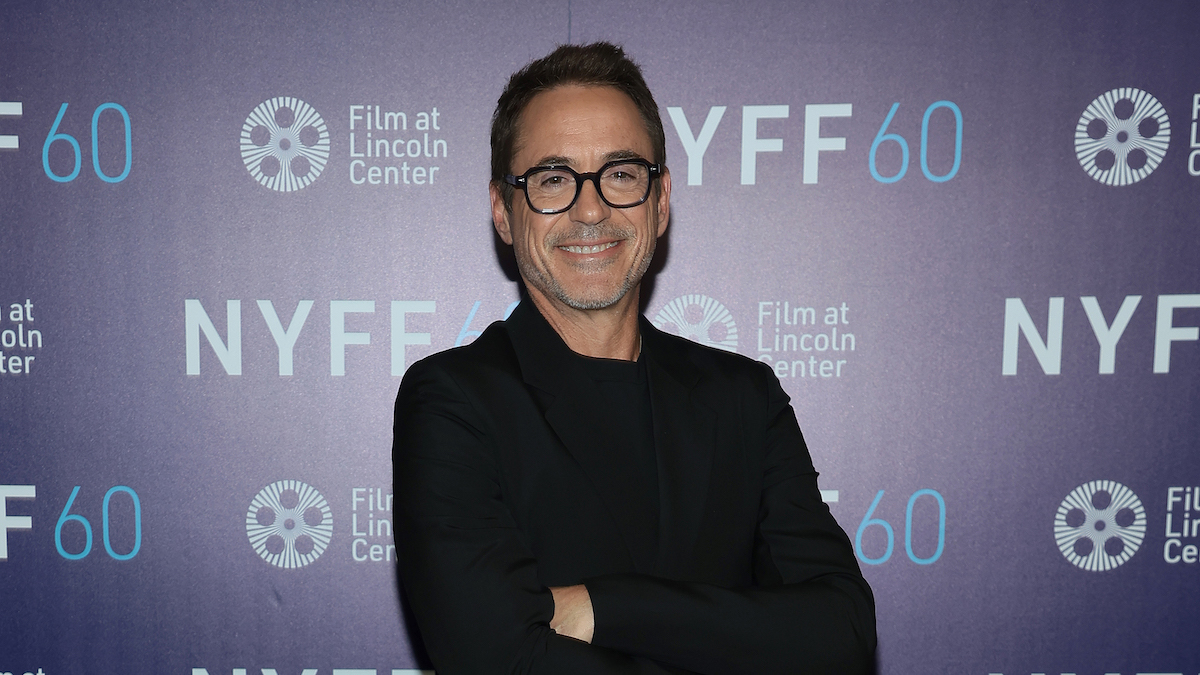 Robert Downey Jr. has one of the most recognizable faces in the world, so it was somewhat disconcerting when he was practically unrecognizable in his new role for the upcoming HBO show The Sympathizer.

In the photos, Downey is aged considerably and sporting an orange curly haired wig. A closeup of his face shows a closer resemblance to actor James Caan or Clint Eastwood than Downey. Take a look below:

Downey plays numerous roles in the film, which are all representations of American authorities, according to The Hollywood Reporter. He’s a congressman, a CIA operative, and the director of the fictional film in the show, and he serves as an executive producer on it in real life as well.

The Sympathizer is based on a Pulitzer Prize-winning novel by the same name written by Viet Thanh Nguyen and published in 2015. It tells the story of a South Vietnam captain during the Vietnam War that’s secretly a spy for the Viet Cong.

He travels to California and becomes a cultural adviser to a movie about the war before he returns to Vietnam to raid the communist soldiers from the North of the country. Downey previously said he felt it was an important work that required top talent to realize.

“Adapting Mr. Nguyen’s important and masterful work requires a visionary team. With director Park at the helm, I expect this to be a creative producing adventure for Susan, me and Team Downey, and a stimulating process for myself in playing these complex supporting roles. A24 and HBO are the perfect combination of partners and co-parents … it’s exactly the type of challenge I’ve been craving, and I believe we will deliver an exceptional viewing experience to our audience.”

Hoa Xuande (Cowboy Bebop) will play the lead in the show and he’s one of five Vietnamese actors cast in it, also including Fred Nguyen Khan, Toan Le, Vy Le, and Alan Trong.

The Sympathizer will premiere on HBO sometime in 2023.