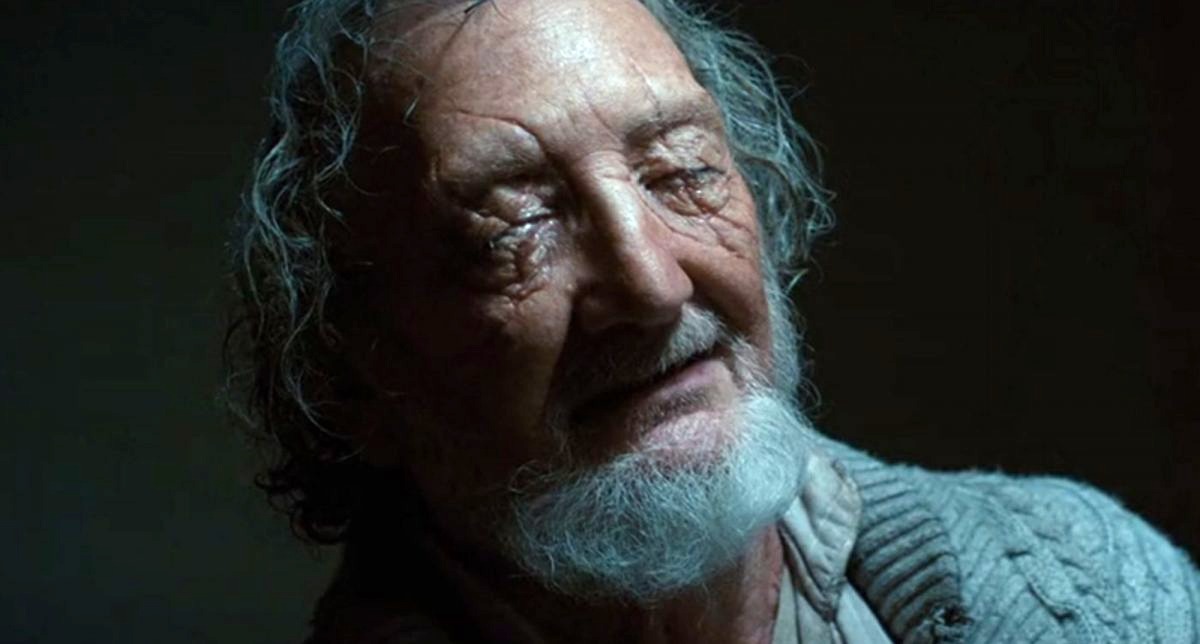 Although it’s hard to believe after watching his (eye)knock-out performance in season 4, Robert Englund was rejected for a part in Stranger Things‘ third season.

In a conversation with Screen Rant, the horror legend revealed that he auditioned for the role of former mayor Larry Kline but lost due to a bad performance, being too old, being wrong for the part, or another reason:

“I was up for a role in season three, and either I didn’t have a good audition or I was wrong for the part or they went younger, or whatever. I was a little disappointed because I just love the show … I think I was up for the mayor.”

The role went to a different cinematic legend, Cary Elwes of Princess Bride fame, who Englund admitted was the proper choice.

“They went with a great actor and actor I know and love, Cary Elwes. Completely different. Believe me. If you want the handsome, beautiful Cary Elwes, you never had Robert Englund in your head at all for the role. But I think maybe at one time, they didn’t know whether to go young or old … Obviously, they wanted to kind of go with ’80s power tie, beautiful, young, a power tie lawyer type that they did with Cary, and it made much more sense. I mean, Cary is a wonderful actor and got a lot of laughs doing it. Cary, also, I think he’s supposed to be having a love affair and have a mistress and … I do not [laughs]. I’m not the guy. I’m way too old to be the guy having lots of mistresses.”

Englund echoed all of our thoughts by saying eyeless psych ward prisoner Victor Creel “was a much better fit.” You can see Englund in the role he was meant to play in Stranger Things season 4 on Netflix.