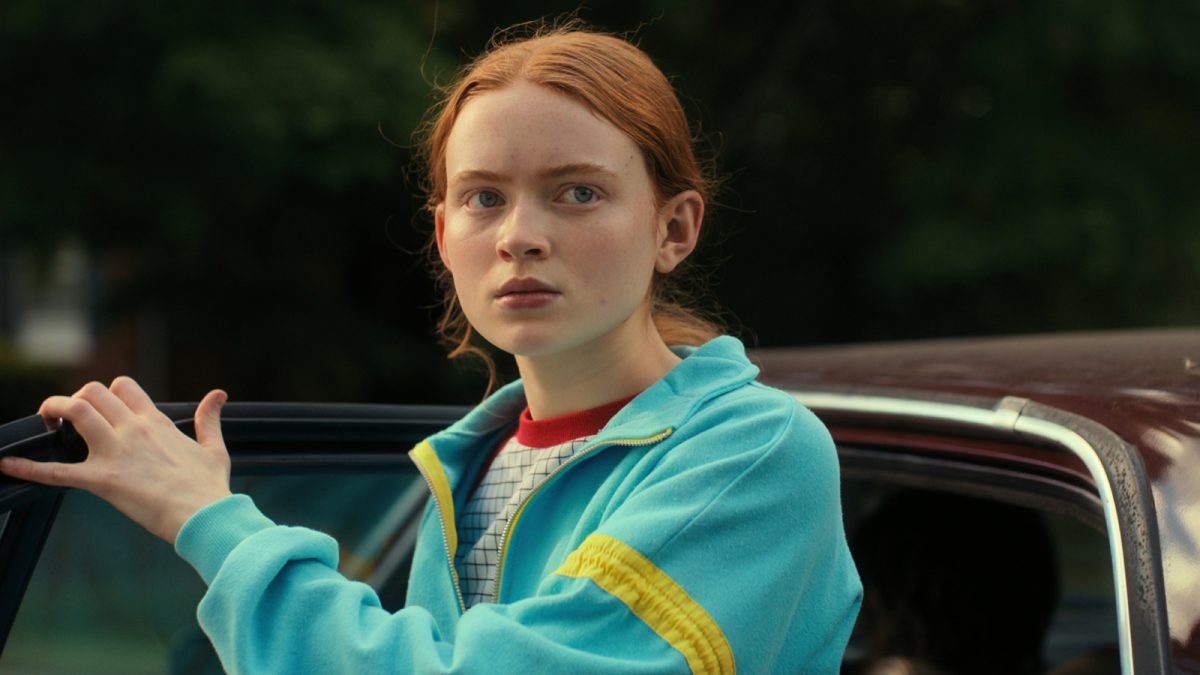 Oscar-bait film The Whale stars Hollywood household name Brendan Fraser as well as Stranger Things alum, Sadie Sink. While many may be acquainted with Fraser’s legacy as an actor from his tiny linen cloth in George of the Jungle, it seems as though a newer generation isn’t as familiar with Disney’s older movies.

Sink admitted, via Insider, that she was actually completely unaware of Fraser’s lengthy repertoire. The 20-year-old confessed that she was completely left in the dark when it came to her co-star, who is 34 her senior.

“I didn’t know who he was. I was unfamiliar with his work, but I was just like, ‘Hey, nice to meet you.”

Although it may seem surprising that Sink had never watched Fraser’s Disney legendary films, it is not at all unlikely that she simply never came across the comedy movie. Sam Weisman’s George of the Jungle was released in 1997, while Sink was only born in 2002. Considering she grew up in the mid-2010s, it does make sense that Fraser’s name never passed her ears.

Regardless of their age gap, the 20-year-old admitted Fraser was always helpful and kind behind the scenes. Sink plays a young Ellie who has a strained relationship with her estranged father, Charlie (Fraser), and in spite of their on-screen complicated dynamic, the actors’ friendship grew behind the camera.

It’s such a tricky dynamic that our two characters have. But throughout the rehearsal process, he was such a trooper. Some of the things that Ellie has to say to him, it’s not easy stuff to take. But we just really, really trusted each other and because of that, I think we were fully comfortable with one another.