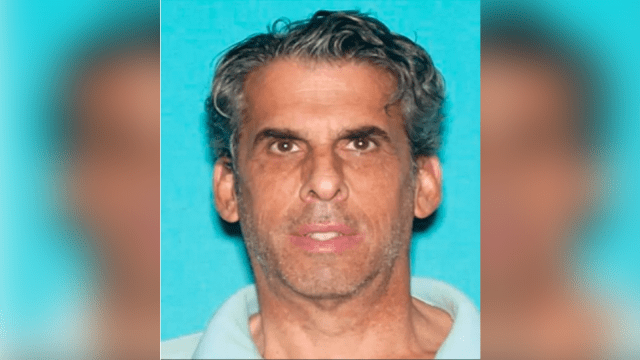 Eric Weinberg, executive producer most well known for his work on the early 2000s sitcom Scrubs, has been arrested on multiple sexual assault charges.

As reported by Deadline, the producer was arrested in relation to a series of rapes that took place between 2012 and 2019 according to police.

Right now Weinberg is reportedly being held on a bail set at $3.225 million after he was picked up from a home in Los Feliz earlier today. The investigation is expected to be handed over from the LAPD Detectives to the LA Country District Attorney’s office soon.

Deadline was given a statement via a spokesperson for LA DA George Gascon regarding the arrest.

“When the case is submitted, we will review it and determine if charges are appropriate.”

According to the report, LAPD shared some of the allegations which include raping multiple women after convincing them to take part in “a photo shoot”. He would allegedly meet these women in a variety of places such as “grocery stores, coffee shops, and other public places”.

Police also believe that Weinberg could have been responsible for similar alleged rapes dating back into the 1990s and are urging any victims or individuals will knowledge about any crimes to come forward.

Weinberg is best known for his work on Scrubs between 2001 and 2007, however, he has also worked on a variety of other TV projects including Anger Management, Veronica’s Closet, and more. During this TV run, the producer was nominated for five Emmy Awards.