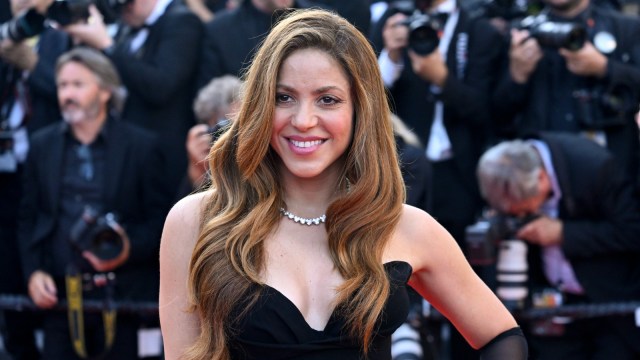 Pop singer Shakira has been formally ordered by a Spanish court to appear in a trial for tax fraud.

Though Shakira last week claimed the allegations were “false” and vowed to fight the charges, that has not stopped a prosecutor from “seeking an eight-year prison term for the singer” for allegedly not paying her taxes from 2012-2014, according to Reuters.

In terms of the 45-year-old “Hips Don’t Lie” singer’s connection to Spain, Shakira was in a relationship with soccer player Gerard Pique, with whom she shares two children, but the couple recently split after 11 years. During that relationship, Shakira lived in Barcelona with Pique, with the exact duration she spent in the city being a key element to the case.

According to prosecutors, the singer allegedly spent “more than half” of the period during 2012-2014 in Spain — despite the Bahamas being listed officially as her residence at the time — which they argue means she should have paid taxes in the European nation, as Associated Press reported. The accusation from prosecutors, which first surfaced in 2018, is that Shakira did not pay the 14.5 million euros ($13.9 million) that she owed.

In addition to the eight years in prison, prosecutors are also seeking to charge Shakria with a steep fine, should she be found guilty, despite the fact that the singer claims she’s already paid all she owes as well as “an additional 3 million ($2.8 million) in interest,” the AP report said.

This all comes as Spain in recent years has cracked down on other high-profile celebrities, in particular, soccer stars Lionel Messi and Cristiano Ronaldo also for avoiding paying their taxes, NBC News reported.

A court date has not been set for Shakira’s tax fraud trial case.