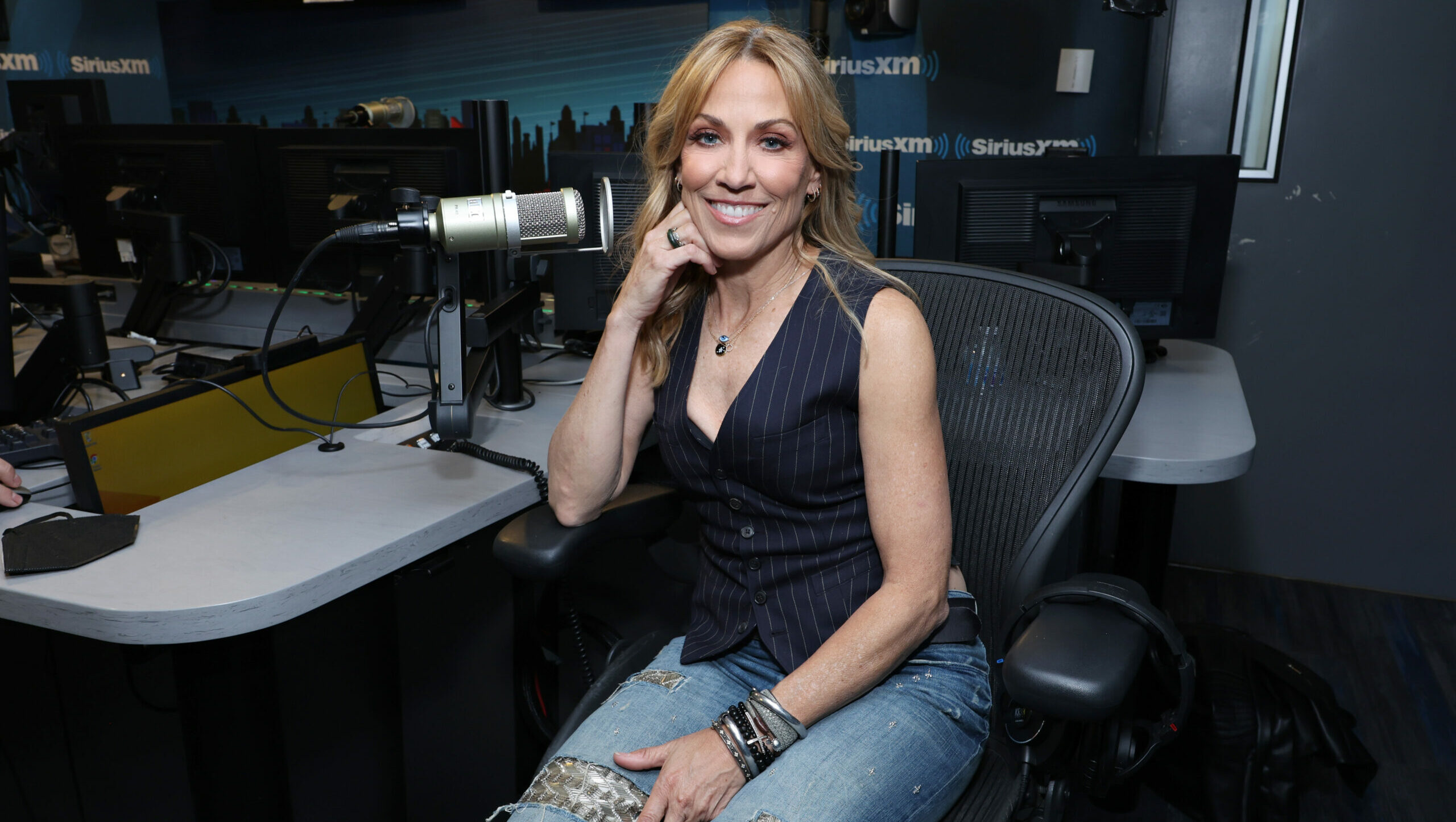 Sheryl Crow is opening up about her journey with breast cancer and how she almost skipped the mammogram appointment that ended up saving her life.

Crow wrote an emotional letter that People shared today highlighting the story she shares in her new documentary, Sheryl. The note, written by Crow, chronicles how the idea of a documentary came about — and how she was unsure at first.

“I was hesitant at first. But quickly I realized that the opportunity to tell my story — my whole story, from my perspective — was one that not everyone gets in life. For someone like me, especially who has lived three decades in the public eye, dealing with preconceived notions of my identity based solely on song lyrics or tabloid rumors, making a movie felt like a refreshing and cathartic way to enter into a new decade of life.”

Crow notes that this isn’t the first time she’s opened up about her breast cancer diagnosis, but it is an incredibly in-depth look at her journey.

“This is not the first time I’ve opened my personal life to the public. In fact, I’ve spent the past decade sharing my experience with breast cancer with women across the world — from my fans to their sisters, daughters, and mothers — in the hopes that they will learn from my experience and prioritize their health. It’s so important to me because I came incredibly close to missing the opportunity to find my cancer early.”

Around the time of her diagnosis, Crow notes that she was dealing with a lot. 2006 is also the year she and Lance Armstrong broke off their engagement. She thought about skipping the appointment or pushing it off to a later date. Something pushed her to keep the visit, despite what was happening around her. The mammogram performed that day was why her breast cancer was detected early.

Crow now speaks out on behalf of women and what advancements have been made in diagnosing cancer. The Genius 3D mammography exam is a newer method of finding invasive cancers, and annual mammograms are essential steps in finding abnormalities. You can find out more about Genius 3D mammography exams and locate a center near you via their website. Crow strongly advocates for both.

Crow got the diagnosis in 2006, and she has gone on to live a full and healthy life after her walk with cancer. Her life is a testament to the saving grace of early detection, and she hopes to give positivity to those who may be on a similar journey.

Fans can watch Sheryl on Showtime now and hear more of her compelling journey and the vulnerability she shares in hopes of touching others.