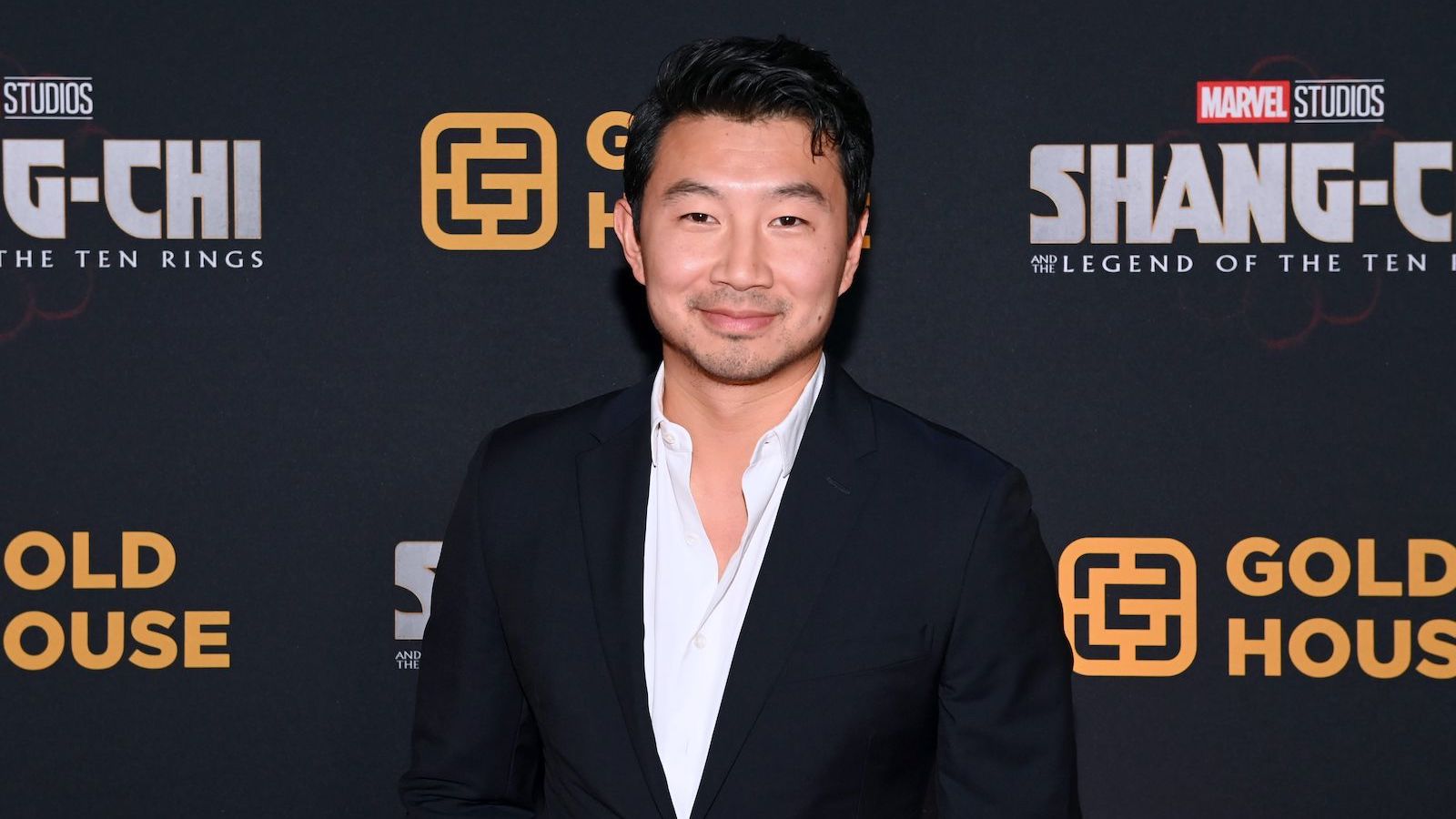 When your name begins to carry some weight in Hollywood, there’s no headache more prominent than having the relentless, hair-trigger-tempered eye of social media constantly watching you. This is an adjustment that Shang-Chi and the Legend of the Ten Rings leading man Simu Liu is making every other day, it seems.

The actor, whose most prominent role was in Canadian sitcom Kim’s Convenience before landing the lead role in Shang-Chi, has found himself in the middle of a Twitter storm more than once, and he recently opened up about his experiences with social media controversy in an interview with GQ Magazine.

“We talked before I even signed on to do the movie. I think when the internet takes a narrative and just runs with it, it can be really hard to stop that momentum, or to offer any sort of opinion apart from what they’re looking for. They definitely like narratives that really spark people’s outrage. ‘Oh, this person is a sellout.’ That’s the mob mentality just exacerbated to the nth degree.”

Liu is referring to his co-star Mark Wahlberg in the upcoming film Arthur the King, of whom he wrote angry tweets about after learning that his co-star assaulted two Vietnamese men when Wahlberg was a teenager. The controversy stemmed from Liu deleting the tweets, with many labelling him, as noted above, as a sellout.

Liu previously stated that deleting the tweets was a sign of “professionalism” and the hope for “progressive conversations and positive change.”

“What people didn’t necessarily consider was maybe it wasn’t me backtracking or being a hypocrite, but it was me evolving my own beliefs.”

Liu’s next appearance will be in the hotly anticipated film Barbie, releasing on July 21 next year.