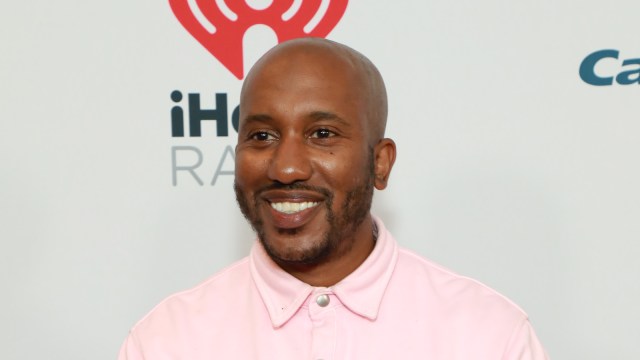 Wednesday night, comedian Chris Redd, formerly of Saturday Night Live, was sucker-punched outside of a club and rushed to the hospital with sources saying, “There was blood everywhere.”

Redd had arrived at Comedy Cellar, a club on McDougal Street in New York City, for what was supposed to be a 15-minute set. Upon arrival, Redd got out of his car and a man approached him and sucker-punched him.

Sources that spoke to Page Six said that the man, “slugged him out of nowhere.” The staff immediately helped Redd who was ultimately rushed to Bellevue Hospital. Thankfully, it appears he will be ok and that his worst obvious injury is an extremely deep cut on his nose.

Bystanders say that there were two men who were waiting for about an hour outside of the club and it was one of those men that violently greeted Redd, making it fairly clear that this was a targeted attack.

TMZ, who originally broke the story, also noted that Chris was wearing a Greg Yuna chain which was snatched off of his neck during the attack. The chain actually broke into pieces, thus the attackers did not get away with the expensive piece of jewelry as most of it was recovered by bystanders and given back to the comedian. Greg Yuna chains are considerably high-priced and can cost as much as $60,000.

Chris was in the news last month when he started dating the ex-wife of his former SNL co-star, Kenan Thompson, though Thompson made it clear that there were no hard feelings between the two.