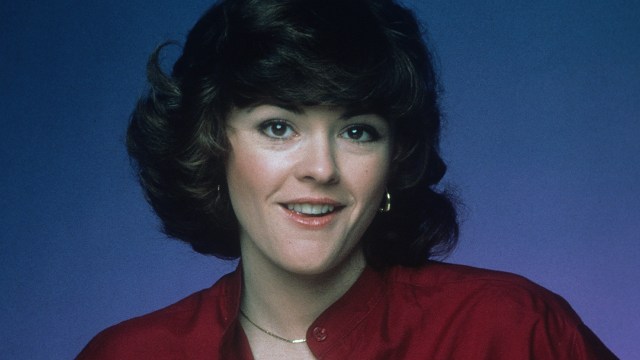 TV star Rebecca Balding known for her roles in Soap and Charmed over her three-decade-long acting career has died, she was 73 years old.

The actress’s husband confirmed the news that she had died on Monday, July 18 in Park City after battling ovarian cancer. Balding married the writer, producer, and director James L. Conway. The couple has been married for 41 years.

The actress appeared in Charmed many times between 1998 and 2006. She was also known for playing Carol David in ABC’s hit sitcom Soap between 1978 and 1980. These were just some of the dozens of shows that the actress showed up in during her long career.

Balding was born in Little Rock, Arkansas, and studied acting at the University of Kansas. She worked in Chicago local theater as a stage actress before making the move to Hollywood to continue her pursuit in acting.

Balding is survived by her husband, daughters Sarah and Kathleen, and her grandchildren.