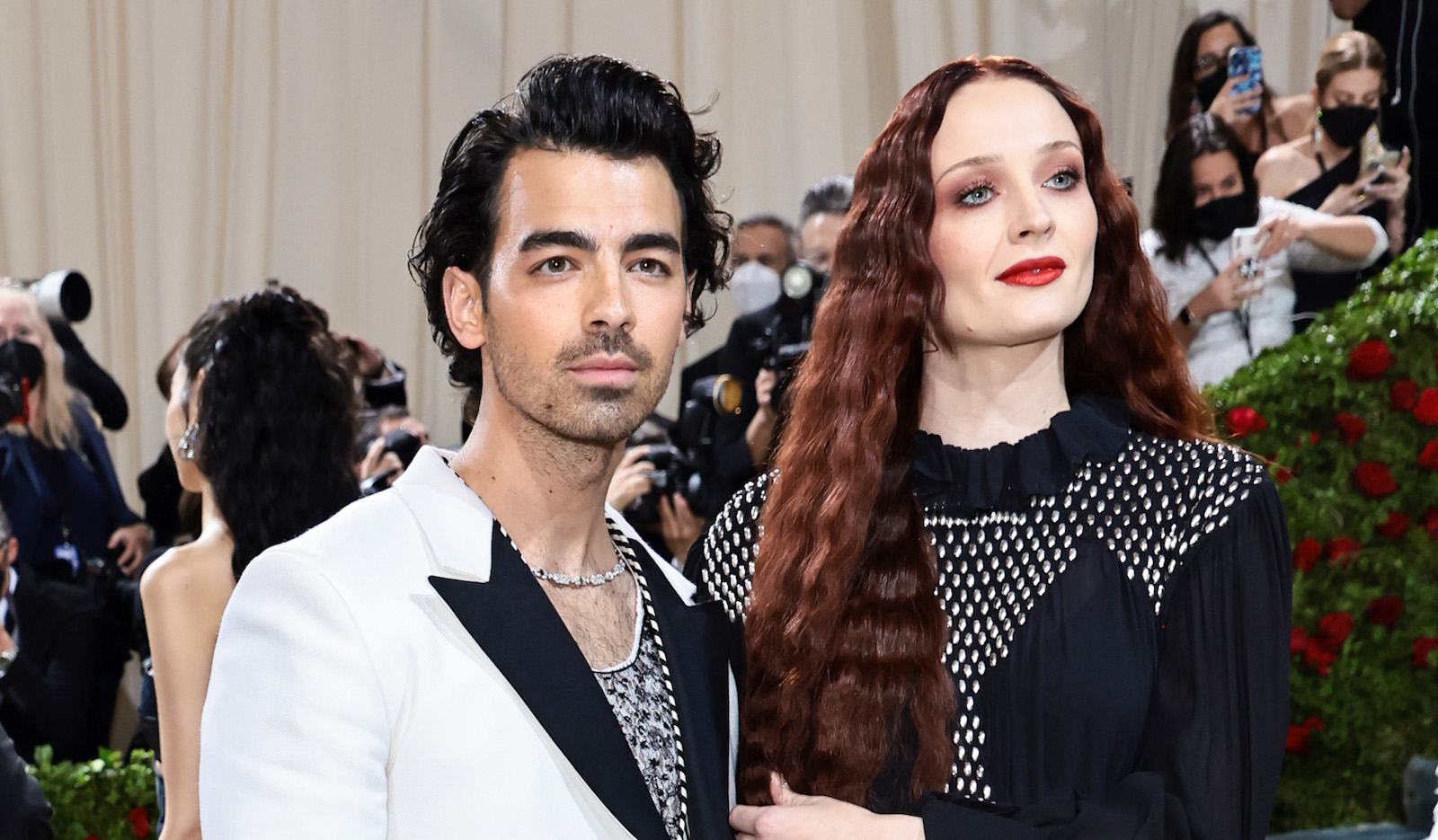 Games of Thrones star Sophie Turner has shown off her baby bump, alongside spouse Joe Jonas at the 2022 Met Gala.

Dressed up in an outfit that a Star Wars Sith would sport, she’s the dark to the light of the Camp Rock star. Turner and Jonas are expecting their second child, and the actress had not been afraid to let her pregnancy known. She gave birth to the couple’s first child, a daughter named Willa, in 2020.

The void-black gown is accentuated by her dark red hair, styled like Princess Leia in Return of the Jedi. Perhaps this is all an elaborate ploy to get a gig with Disney for the ever-growing Star Wars universe?

Jonas and Turner both turned up in Louis Vuitton, as Turner has starred in campaigns for the brand and the couple are often seen front row at designer Nicholas Ghesquière’s shows.

Turner is set to star in two films this year, with the actress penned in for Heavy and Every Last Secret, both of which have very little known about them.

Jonas meanwhile teased a new DNCE song just a few days ago in a TikTok where Turner seems less than amused with her husband’s hijinks at first, but eventually can’t help but dance in the seat of her car. Here’s hoping the couple dances to their hearts’ content tonight before the tiniest Jonas comes along and the vibe shifts a bit.