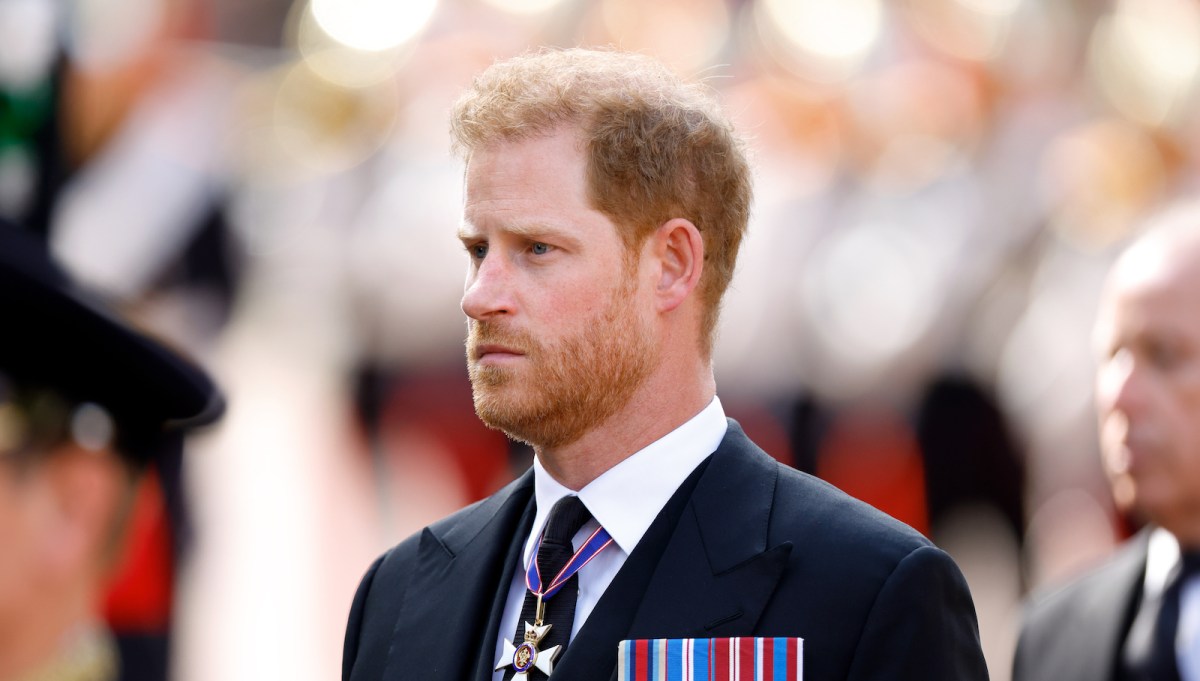 Spare, the highly anticipated memoir by Prince Harry, hit shelves today, and as fans of the royal family began reading his story, one word stuck out above all else: vulnerable.

The life story Prince Harry shares with fans begins and ends with his mother, Princess Diana, and how her memory has shaped him through the ups and downs in his life. Not able to cope with her death at first, Prince Harry convinced himself that she’d run away to create a better life for herself and her boys. While part of that mechanism was to guard himself against the pain of losing her, another piece of it was the inability to imagine a world without her in it.

Princess Diana was the one peaceful place in the world for Prince Harry, and when he looks back at his final conversation with her, he feels regretful for how it happened. At just twelve years old, phone calls from his mom were routine, and as we all know, children can’t be bothered by drawn-out conversations if something exciting is happening around them.

Prince Harry explains that he was playing with his cousins when his mom called hours before the car crash that took her life.

“She’d called early in the evening, the night of the crash, but I was running around with Willy and my cousins and didn’t want to stop playing. So I’d been short with her. Impatient to get back to my games, I’d rushed Mummy off the phone. I wish I’d apologized for it. I wish I’d searched for the words to describe how much I loved her.”

He finishes up with the most heart-wrenching revelation of all:

“I didn’t know that search would take decades.”

While his last call with his mother was in his pre-teen years, you can feel the weight that sits upon his shoulders with how it unfolded. It’s something he still carries with him to this day, and all the coping mechanisms he tried to use to escape that pain didn’t erase it.

As Prince Harry tells the story of his life, laughing at some of his shenanigans as he staggers through others with a sense of regret. It’s a nod to the human behind the “idea” that many of us have of anyone with an elevated status. Somehow, life’s mishaps can’t hurt as much if castle walls or infinity pools surround them, right?

You can purchase Spare at your local bookstore now, and Prince Harry’s emotional story is certainly one worth reading.