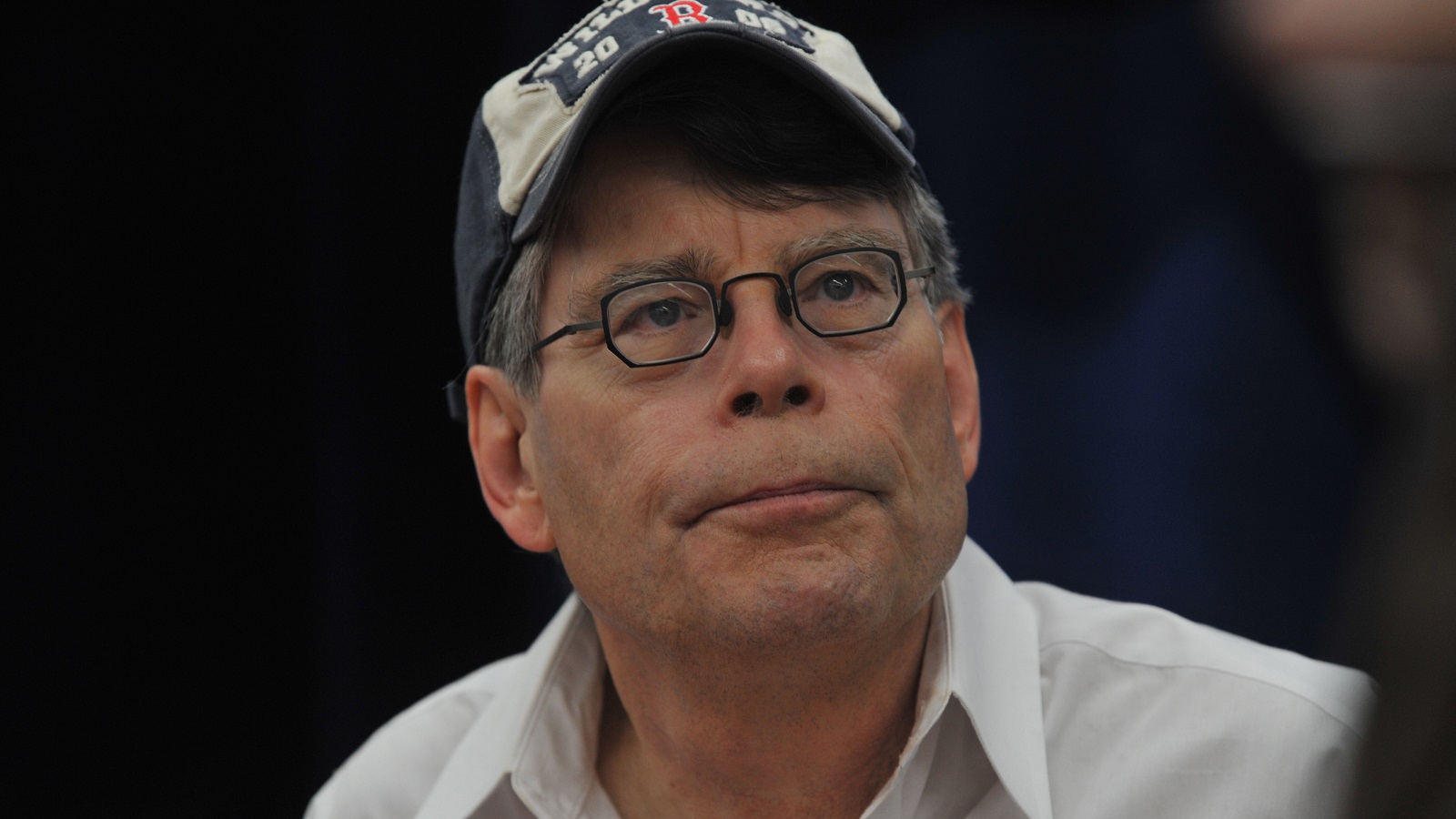 The Academy of Motion Picture Arts and Sciences sparked a friendly debate among Stephen King fans, by asking them to name their top three favorite film adaptations of his spine-tingling novels.

While the Academy is best known for its annual celebration of achievement in the movie industry through its production of the Oscars, it’s wonderful to see that it continues to uplift the art of filmmaking on its social media channels all year round.

Ali Aksöz narrowed his picks down to the King classics Misery, The Shawshank Redemption, and Stand By Me.

It turns out that many fans were in agreement with his selections, although Misery was often in close contest with another iconic King adaptation: The Shining.

Another fan favorite turned out to be The Green Mile, the bittersweet story of John Coffey (Michael Clark Duncan).

The Academy started the discussion in honor of Stephen King’s birthday on September 21. This year, the King of Horror turns 75 years old. So far he has written 64 novels and sold an eye-popping 350 million books.

His work has heavily influenced the work of Matt and Ross Duffer, the creators of Stranger Things. The Duffer Brothers are such big fans of King, in fact, that they are in the process of making a film adaptation of The Talisman, a book he co-wrote with Peter Straub.