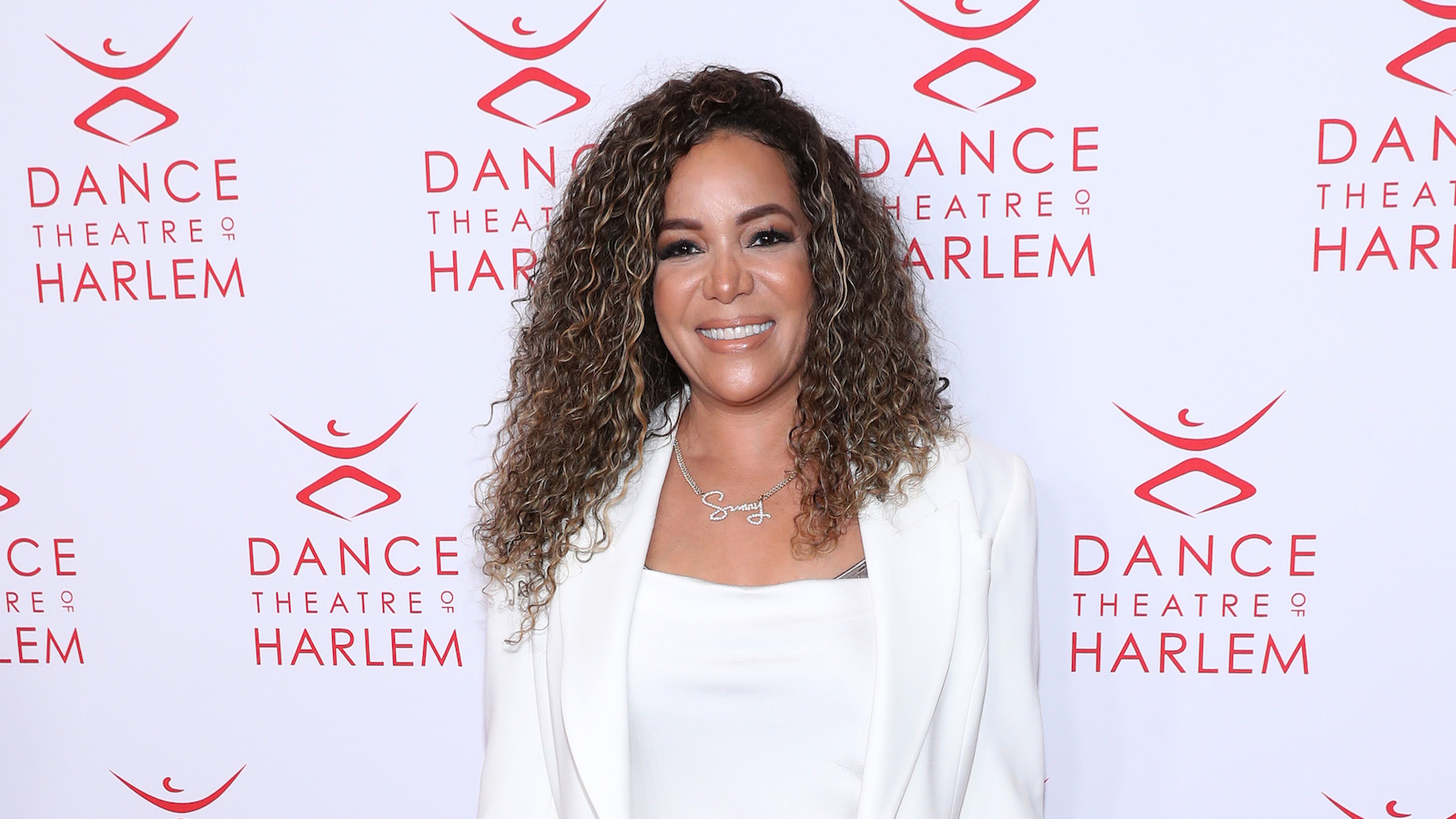 Photo by Bennett Raglin/Getty Images for Dance Theater of Harlem

Elon Musk’s move to purchase social media website Twitter has sent shockwaves around the internet. Many journalists, critics, and celebrities are jumping in to give their opinion on the purchase. One such person, The View star Sunny Hostin, gave her opinion during a discussion about the event on the show.

As covered by Decider and Yahoo! News, Hostin used her time on the show to explain why she wasn’t a fan of the takeover. Hostin said that Twitter’s userbase was predominantly “straight, white men.” She then went on to say that when Elon Musk says the takeover attempt is about “free speech,” he means that “It’s about free speech of straight, white men, so let them have it.”

Hostin continued by saying that she enjoys the “block button” on Twitter before noting that the website has an outsized influence on the world as “politicians and celebrities” are on it.

During the discussion, Hostin noted that Twitter was “not real life,” pointing to a Pew Research Center study written in 2019 that said only 22% of American adults use Twitter. The study also noted that Twitter’s userbase is “younger, more likely to identify as Democrats, more highly educated and have higher incomes than U.S. adults overall.” The study also said that 80% of American tweets were made by around 10% of the site’s American userbase before arguing that Twitter users are more likely to say “immigrants strengthen rather than weaken the country and to see evidence of racial and gender-based inequalities in society.’

Hostin also quoted a study by The Economist‘s Online Intelligence Unit called “Measuring the prevalence of online violence against women.” During the segment, Hostin noted the study’s statement that:

This moment was clipped and posted to Twitter by John Cooper, the director for Media and Public Relations at The Heritage Foundation. This clip quickly got passed around, racking up over 1000 retweets within a short time.

Musk’s planned takeover of Twitter remains controversial. In a statement released just after the takeover offer was made, Musk said he planned to:

“Make Twitter better than ever by enhancing the product with new features, making the algorithms open source to increase trust, defeating the spam bots, and authenticating all humans. Twitter has tremendous potential – I look forward to working with the company and the community of users to unlock it.”

Today, Musk also took to Twitter to argue against some of his critics, saying that: “The extreme antibody reaction from those who fear free speech says it all.”