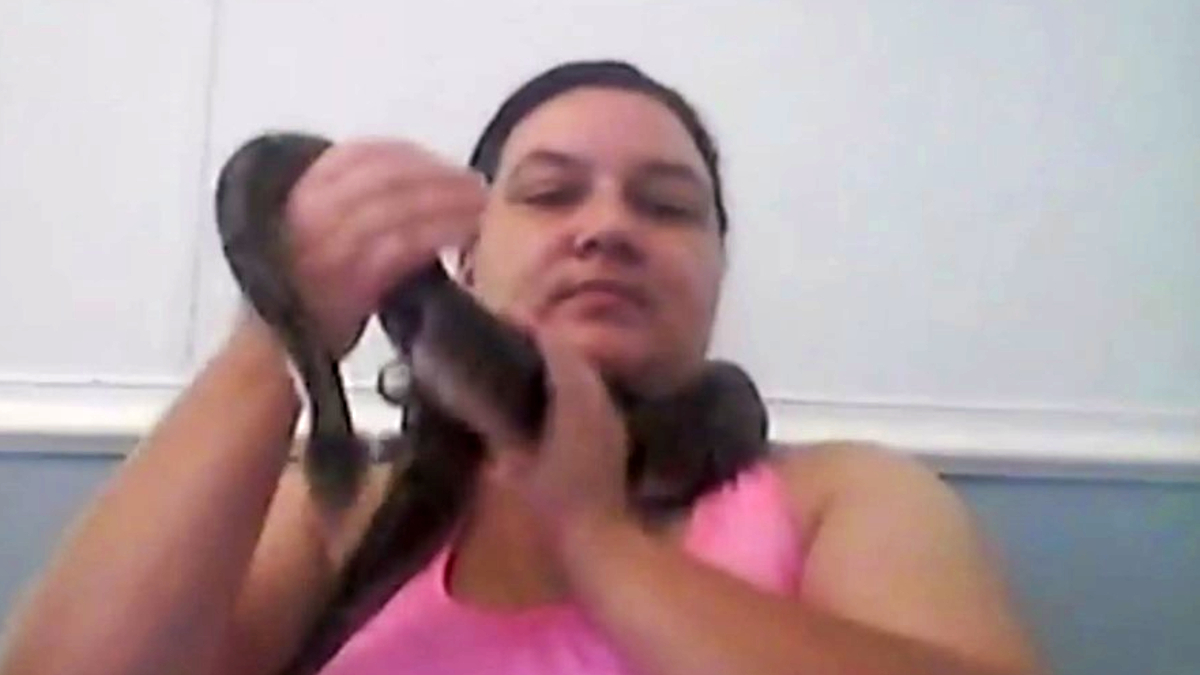 Anyone with even the slightest interest in the world of literature can recall the tragic news of Susan Meachen’s death. Her death by suicide was announced back in September 2020 when somebody claiming to be her daughter posted the news on the author’s Facebook page.

Weeks prior to the post, the indie author communicated with her nearly 1300 followers about her frustrations regarding the highly competitive nature of the literary industry and how it impedes the progress and success of multiple others belonging to the same field. She also expressed her desire to kill herself.

The following weeks saw Meachen’s family members placing the blame on various other authors for constantly bullying her thereby propelling her to make the decision to end her life. Undoubtedly, the news of her death shook the industry with many sympathizing with the author’s family about their loss.

Many were seen extending their heartfelt condolences while others who had known Meachen personally managed to raise funds for her funeral. Her daughter used her Facebook page to promote her mother’s last book Love to Last a Lifetime, which was published on Oct. 31, 2020.

The tragic story took a turn when a shocking revelation popped up last week confirming that Meachen is still alive. In other words, the author has been alive and well all along. It was directly communicated by the author on her new Facebook group called The Ward where she stated that she “was in a bad place” and that her family “did what they thought was best for me.” She ended her long confession with the words “let the fun begin” which was deemed bizarre by her colleagues. She said,

“I debated on how to do this a million times and still not sure if it’s right or not. There’s going to be tons of questions and a lot of people leaving the group I guess,” she wrote in The Ward. “But my family did what they thought was best for me and I can’t fault them for it. I almost died again at my own hand and had to go through all that hell again. Returning to The Ward doesn’t mean much but I am in a good place now and I am hoping to write again. Let the fun begin.”

The unexpected outbreak of this outrageous confession angered quite a lot of people including her colleagues, some of whom pointed out that the author was operating her social media accounts through the fake username T. N. Steele. Let’s shine some light on the same.

Reactions to the news

Expectedly, Meachen’s return from death has not yielded a positive response from her colleagues and some of them have been vocal in their harsh criticisms of Meachen. One user, named Samantha Cole, expressed her deep distress and disappointment in Meachen.

Speaking on the matter, she said, “I was horrified, stunned, livid, and felt like I’d been kicked in the gut and the chest at the same time.” She continued on her Facebook page, “That is beyond psychotic. I can forgive many things, but I don’t think I could ever forgive your faking your death.”

Cole wasn’t the only one who expressed her anger toward Meachen for the stunt. Twitter is filled with vitriolic attacks launched at Meachen as many users haven’t minced words in putting forth their disapproval.

Author Susan Meachen, back from the dead, with one of the most impressive gaslighting performances you’ll ever read. pic.twitter.com/tHpVd7IFTT

You know you messed up when your post justifying your actions in detail is referred to as an “impressive performance.”

Author Susan Meachen died from suicide 2 years ago. Except it turns out she didn’t. What an absolute piece of shit #authors #MentalHealthMatters pic.twitter.com/nNU0LCEU3i

Others haven’t shied away from hurling verbal abuse.

p lang=”en” dir=”ltr”>Susan Meachen faking her own suicide and then wandering blithely back online because she "got bored" is so exquisitely insane. Romance writers really are operating on another plane of reality.— Gretchen Felker-Martin (@scumbelievable) January 4, 2023

Her fake suicide has been considered “insane” by some, and many focused on the illegality of the actions.

Book twitter is wild, but an indie author on Facebook faked her own death
TW: suicide https://t.co/sMZ175tCRH

Besides her fake death, there were other intriguing truths revealed about Meachen. Suspicions about Meachen’s false Facebook account have come to the surface. Samantha Cole mentioned that Meachen might have created an account that goes by the name “T.N. Steele” so that she could continue posting on the Facebook group The Ward during the period when she was believed to be dead.

The user sent a friend request to the group in November 2022, two months before Meachen made the big announcement. This was also the time when the group activity had decreased and there was no one to oversee and manage group activities.

One instance shows the communication between a user named Connie Ortiz and T.N. Steele on the group where the latter volunteered to take control of the entire group due its loss of management after Susan’s purported death.

Meachen might be alive, but her fake death controversy has clearly earned her public disapproval and bad publicity.