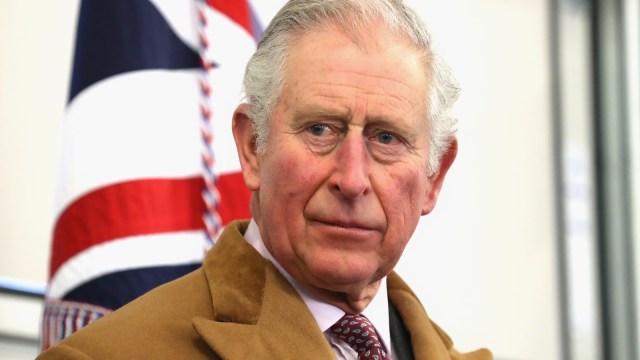 When you are a public figure or brand, everything you say and do is criticized. Private conversations can leak out, sometimes comments intended to be funny can be cringe, and, now, a tweet from Tampax is reminding people of England’s King Charles.

The U.S. based account for the women’s menstrual product tweeted the above yesterday. It has since sparked a wave of calls to boycott the brand, and, for those who are unaware, is reminiscent of a thing the newly-crowned royal actually once said to his mistress. It is depicted in the latest season of The Crown, a transcript of the conversation exists today and, as an Esquire article recently published reveals, the king and Camilla Parker Bowles debated what he would come back as to be with her after death.

CHARLES: Or, God forbid, a Tampax. Just my luck!”

Several are blasting the comment as of this story’s filing and some have turned it into a means to joke about the former conversation which ultimately became a notable scandal in the U.K. One user says it made them do a spit take, posted a pic of someone covering their face in a courtroom and joked the current king would have only a day to respond to the suggestion.

Another also mentions the king in their reply. They make use of double entendre and say with the post, he is doing what the product does, though, not in the same way as countless women have seen it do over the decades of its existence around the world.

Then, another says the post has a bad context and is not something to convey to potential customers.

The piece is still up as of this story’s filing. No word on whether Charles still has the same thought today.