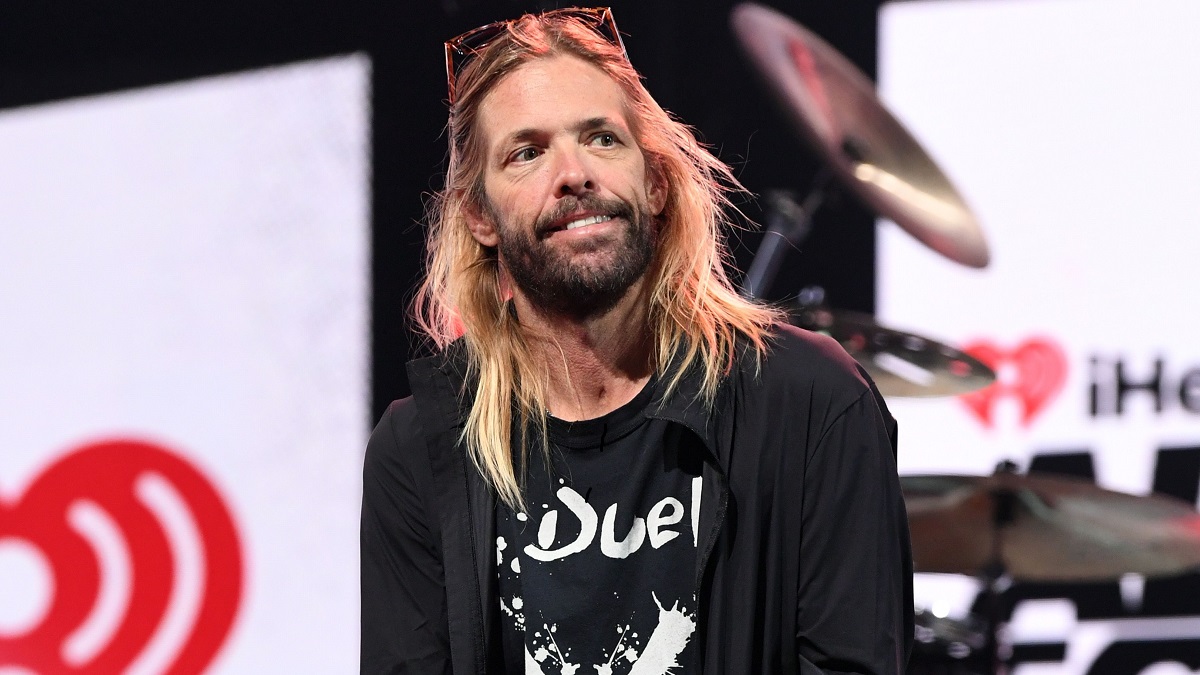 Local health officials in Bogotá, Colombia released some details on Saturday (March 26) about the death of Foo Fighters drummer Taylor Hawkins. The Foo Fighters drummer died unexpectedly on Friday in a hotel in the town of Chapinero. The death is still under investigation, authorities in the country said.

A spanish language press release from Bogotá’s District Department of Health, translated by Deadline, said that Bogotá’s emergency services center got a message about “a patient with chest pains” and sent an ambulance over. When the paramedics arrived they tried to resuscitate the Hawkins but “there was no response, and the patient was declared deceased.” A health company that provides home health care services also arrived on the scene.

Authorities removed Hawkins’ body from the scene as the news spread and a crowd gathered outside the hotel and held an impromptu vigil.

A statement has been released by Colombian officials which says:

The District Department of Health mourns the death of this talented musician and drummer, widely recognized internationally for his work. Furthermore, the entity sends its message of condolences to the family, colleagues and followers.

Early on Saturday, the country’s attorney general’s office tweeted that a “team of prosecutors and investigators has been assigned to attend the urgent matter and support the investigation.”

There’s no official cause of death just yet.

The band was slated to perform at the Festival Estéreo Picnic Friday night in Bogotá, and it was its first time in the country in three years. News of the death reverberated through social media on Friday night and condolences poured in for the drummer, who was 50.

In a statement announcing the death, the band said:

Our hearts go out to his wife, children and family, and we ask that their privacy be treated with the utmost respect in this unimaginably difficult time,