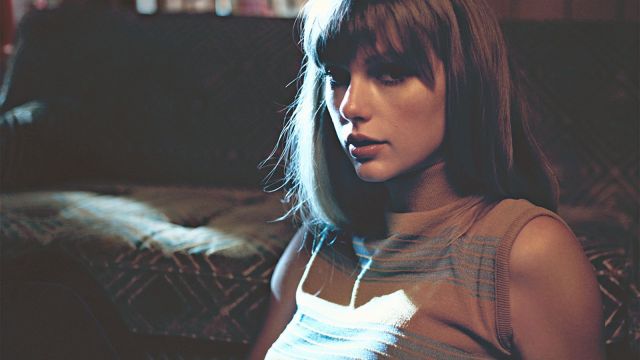 Taylor Swift‘s Midnights debuted in the number one spot on the Billboard 200 chart, making it the singer-songwriter’s 11th consecutive chart-topping album, and the most successful release of the last seven years.

Per Billboard, the record thundered past the previous record set by Adele’s 25. Since its release on October 21, Midnights has dominated music charts, smashing sales records and proving that Swifties are as loyal to her brand as ever.

Once again, the musician has cemented her status as one of the most bankable artists in the world, sharing the distinction for the most number one albums released by a female artist with legendary songbird Barbra Streisand.

Swift also broke the record she set for the biggest sales week for an album in 2017 with the release of her last studio album, Reputation, while Midnights additionally has the honor of being the third most-streamed album of all-time through its first week of availability. Swift has also broken records on Spotify, Amazon Music and Apple Music, with her latest shifting more than 800,000 units on the day it dropped.

A savvy marketer, Swift released a special edition of Midnights in tandem with the original called the “3am Edition,” featuring tracks that cleverly played on her fans’ strong feelings about her past romances with fellow music artist John Mayer and actor Jake Gyllenhaal.

Swift sagaciously utilized her social media platform to whet appetites for Midnights, stirring up their interest by teasing them with hints and behind the scenes glimpses into her creative process before its release.

If nothing else, Midnights is a reminder that Swift is every bit the entertainer she’s always been. Her gift for for engaging her fans in her life, art, and heartbreak puts her in a league of her own.