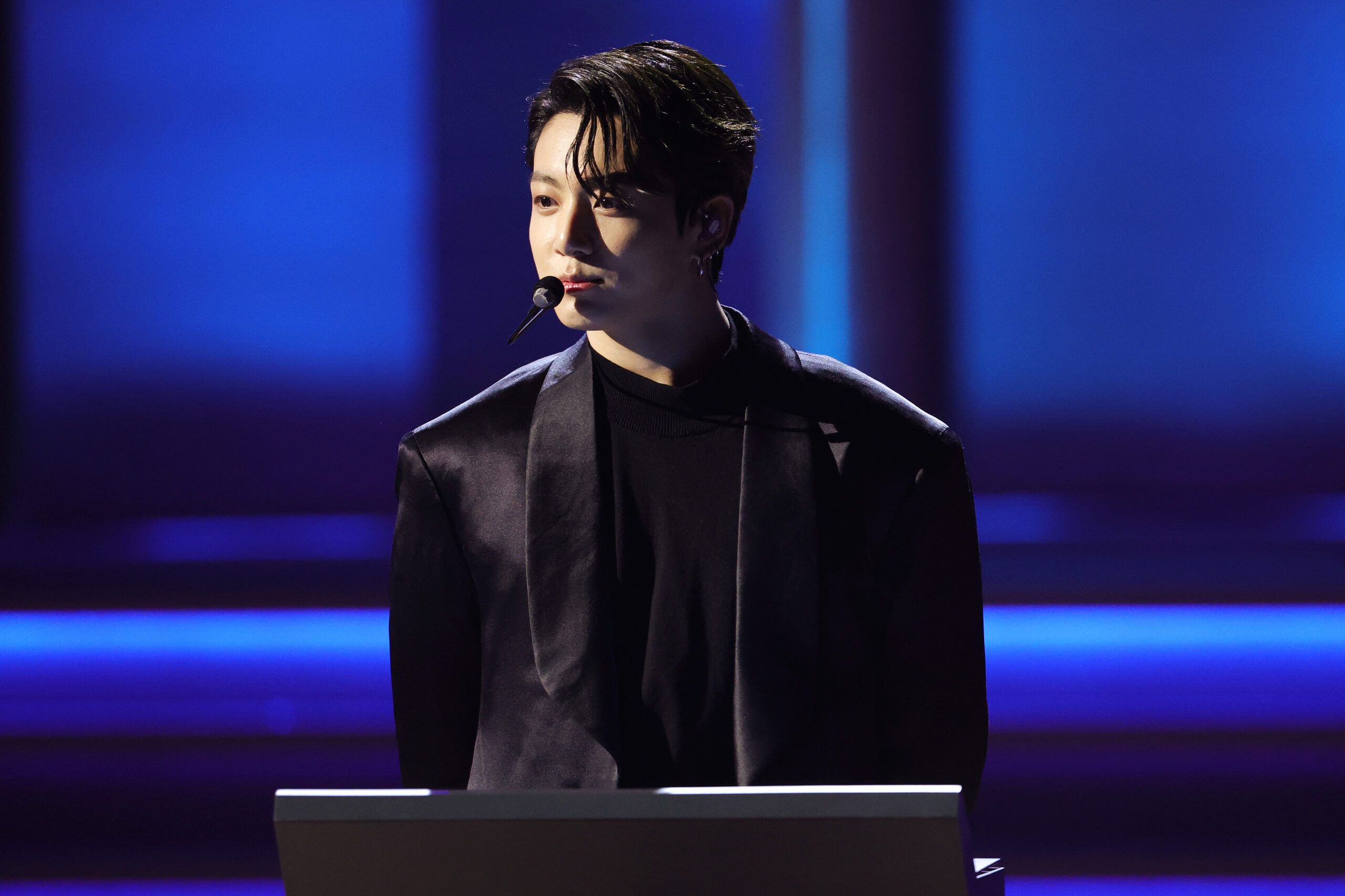 K-pop members are not only known for their talent, but also for their amazing fashion senses. The same can be said for the international sensation BTS. Each member has his own look and aesthetic, and whether it’s live performances, social media cameos, or press photos, they all like to flaunt their own style.

But if there’s someone worth talking about, it’s Jeon Jung-kook, better known by his stage name, Jungkook. He’s the youngest member of BTS, but that doesn’t stop him from flaunting his fashion like a skilled model. From something as simple as Nike and hypebeast brands like Supreme to the high-class items from Gucci, this South Korean star likes to show it all off, rain or shine.

Here are the top 10 most expensive clothing items Jungkook owns.

Jungkook wore these unique glow-in-the-dark shoes for VLIVE 220306. The shoes were released back in 2021 and cost $110. However, in the aftermarket, the markup has increased the cost of these spooky unique shoes, which now fall between $200 – $500.

Next up is this bee-like brooch that Jungkook wore in his STAY GOLD performance in Japan. This fancy pin cost around $400 and is shaped like a bee and the jolly roger fused. The pin was released in 2020 as part of the Dior Stüssy Fall collection and now costs around $900 at most in the aftermarket.

It’s not during live performances where we see this K-pop idol wearing fancy clothing. On Instagram, drummer Anderson Paak got to meet the K-pop group in person. The photo featured Jungkook wearing this $740 floral shirt from Undercover Jun Takahashi. It may be bougie, but it looks simple enough that it doesn’t steal all the attention.

Speaking of brooches, Jungkook was seen on Instagram wearing this $800 Chanel brooch. This shiny flower is not only very pretty, but is also completely sold out. Sorry, flower fans ⏤ hopefully more of these rare items will be blooming again soon.

Next on the list is this studded knitted jumper designed by South Korean fashion designer We11done. The shiny jumper is not only sparkly, but survived Jungkook’s panting session during the 2022 D Festa Dispatch. Fun fact: during the D Festa Dispatch, all BTS members wore clothes from the same designer.

BTS merchandise at Nordstrom
1 of 11

During the second sound check for their Las Vegas Permission to Dance tour, Jungkook continued to flaunt his fancy fashion taste. He was seen wearing a Saint Laurent Teddy embellished bomber jacket that cost $3,290. While it does look nice, we do have to ask ⏤ didn’t he feel hot wearing that? Even if it was just a sound check? Let’s also talk about how expensive the rest of his ensemble that day was.

Jumping up from triple to quadruple digits is this $5,500 Gucci Eco-Cashmere coat that the K-pop star wore during the SBS Gayo Daejeon red carpet. The coat gives off a British vibe, yet looks fancy not only by design, but also by materials used to make the outfit.

In continuation of seeing pricy clothes during live events, Jungkook wore a $25,900 hoodie during the third sound test for the Seoul Permission to Dance tour. First of all, it looked like it was going to rain during that sound test, so why wear a fancy and expensive jacket? Secondly, it looks that jacket feels soft and we envy the guy who’s wearing it.

Aside from fancy clothes, BTS members also own fancy watches. Apparently, Jungkook has the most Rolex watches out of all of them. The most notable one is this Cosmograph Daytona by Rolex, which has an estimated cost of $35,000. We really do hope the watch is placed in a safe place, as it’s quite fancy.

Whether it’s shoes, accessories, jackets, or another piece of clothing, it’s clear that Jungkook likes to show it all. He may be young, but he’s really just like any other young adult who enjoys fashion and appreciates clothing. Unlike most of us, however, he can actually afford them. It’s great to have someone as young and talented as him to vicariously live through and aspire to match in the world of high-class items. The only question now is what will he wear next?