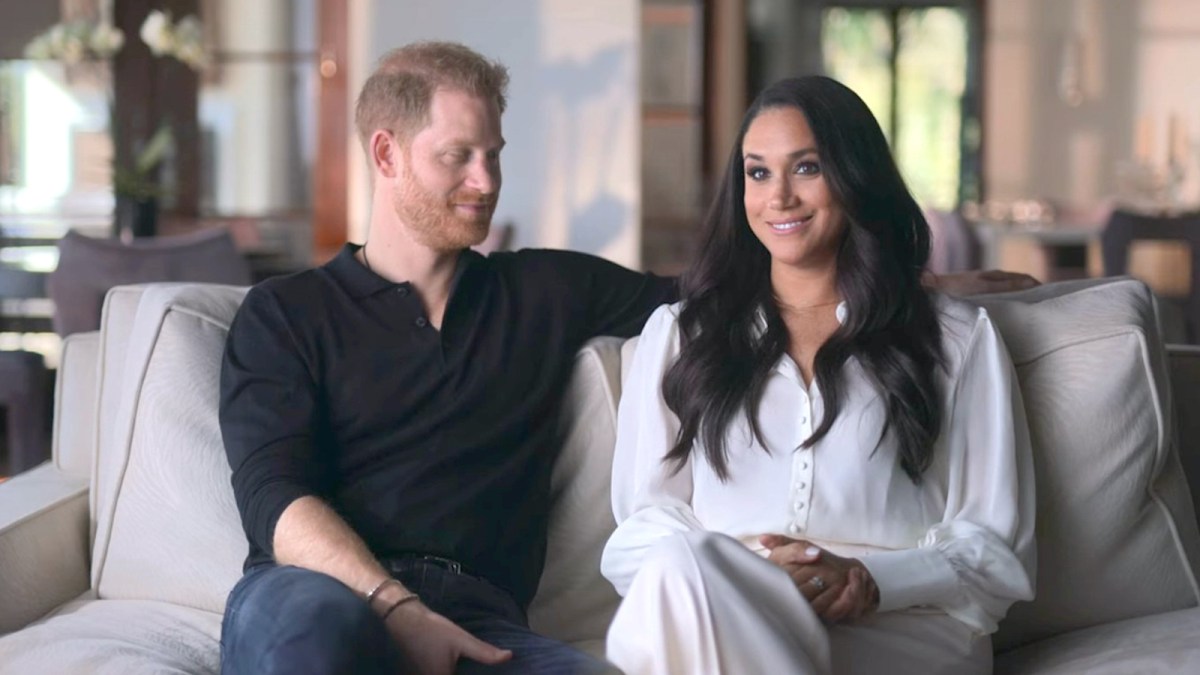 On Netflix now, the Harry & Meghan docuseries is looking into the lives of two former working members of the British Royal Family. It has elicited praise from some, scorn from others, and, also, shows Prince Harry is just like many of the world’s teenagers — obsessed with Instagram.

For those who have not watched, Harry reveals in the piece he became interested in his now-wife after seeing a picture of her on Instagram. This had led people online to speculate he has a ‘finsta’ or fake Instagram in contrast to any publicly-visible ones on the service and several are fixating on the detail as something utterly fascinating about the high-profile figure’s day-to-day existence.

For another, this likely means an end to this form of communication for the 38-year-old. Essentially, if he has not shut it down yet, he will likely do so before fans manage to track it down and inundate him with messages and scores of requests to follow his pics.

Of course, what will come next is not certain and, while Harry and his wife are secure right now, part of their new lives in the U.S. includes making money. If ever another venture is needed, there are apparently some who want to take a look at his private posts.

The account remains unknown at this time. Those looking to follow the pair on their official channel can do so via the Sussex Royal Instagram account. It has not published anything since 2020 and the pair do not appear to be publicly active elsewhere.