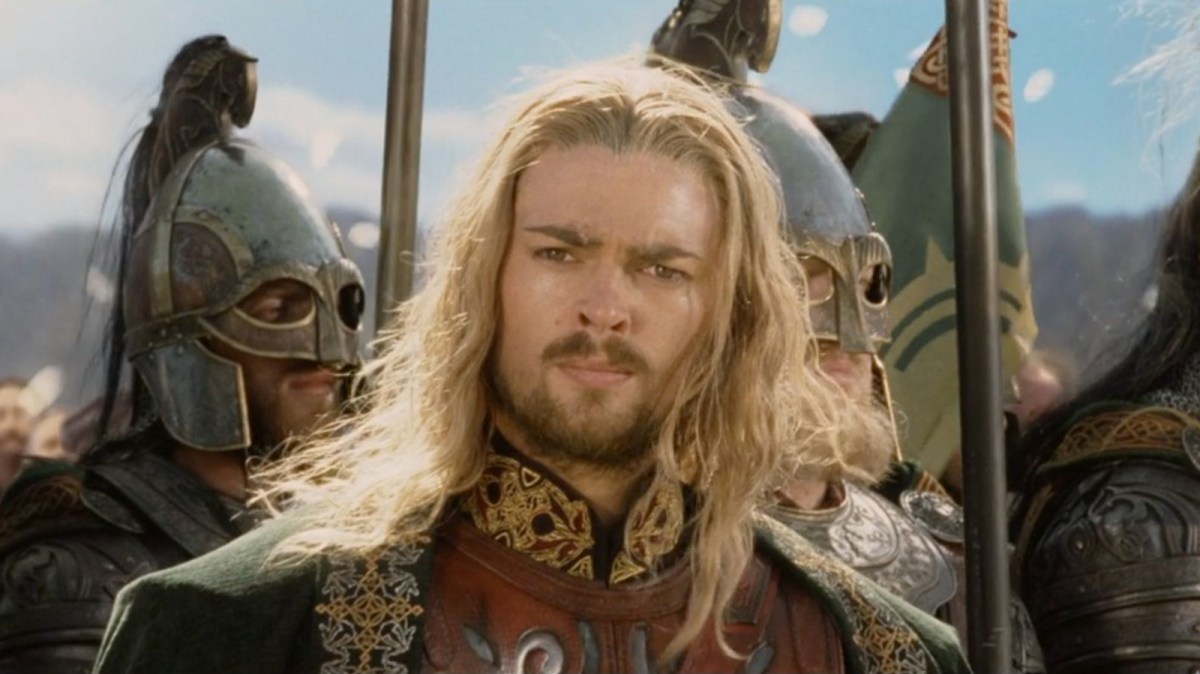 It’s officially been 20 years since Peter Jackson took us on our sophomore trip to Middle-earth on the big screen, 20 years since Gandalf was resurrected after falling victim to the treacherous effects of gravity, and 20 years since Karl Urban began his ascent in Hollywood with his turn as Éomer, the exiled nephew of the King of Rohan.

As one of the faces of Prime Video’s critically acclaimed superhero series The Boys, Urban’s current home turf, armed with a famously cheeky Twitter account, wasted no time in marking their star’s milestone in exactly the fashion we’d expect.

Of course, we don’t suspect that this particular piece of kindling was ready for the absolute bonfire that it wound up setting off.

Indeed, give Twitter’s pun-happy populations an inch, and they’ll wind up wrapping around the entire world, evidently.

But The Boys didn’t just roll up to lay the linguistic smackdown on their beloved Billy Butcher; they confirmed that they’d also be marking the occasion graciously by indulging in a Lord of the Rings holiday rewatch, likely as a means of breaking even with their Karl Urban karma.

We’re sure we haven’t seen the last of this joke, however; the 20th anniversary of The Return of the King will be taking place around the same time next year, so perhaps we’re merely building up to the greatest pun of all time. Bring on Karl Royal, Twitter.