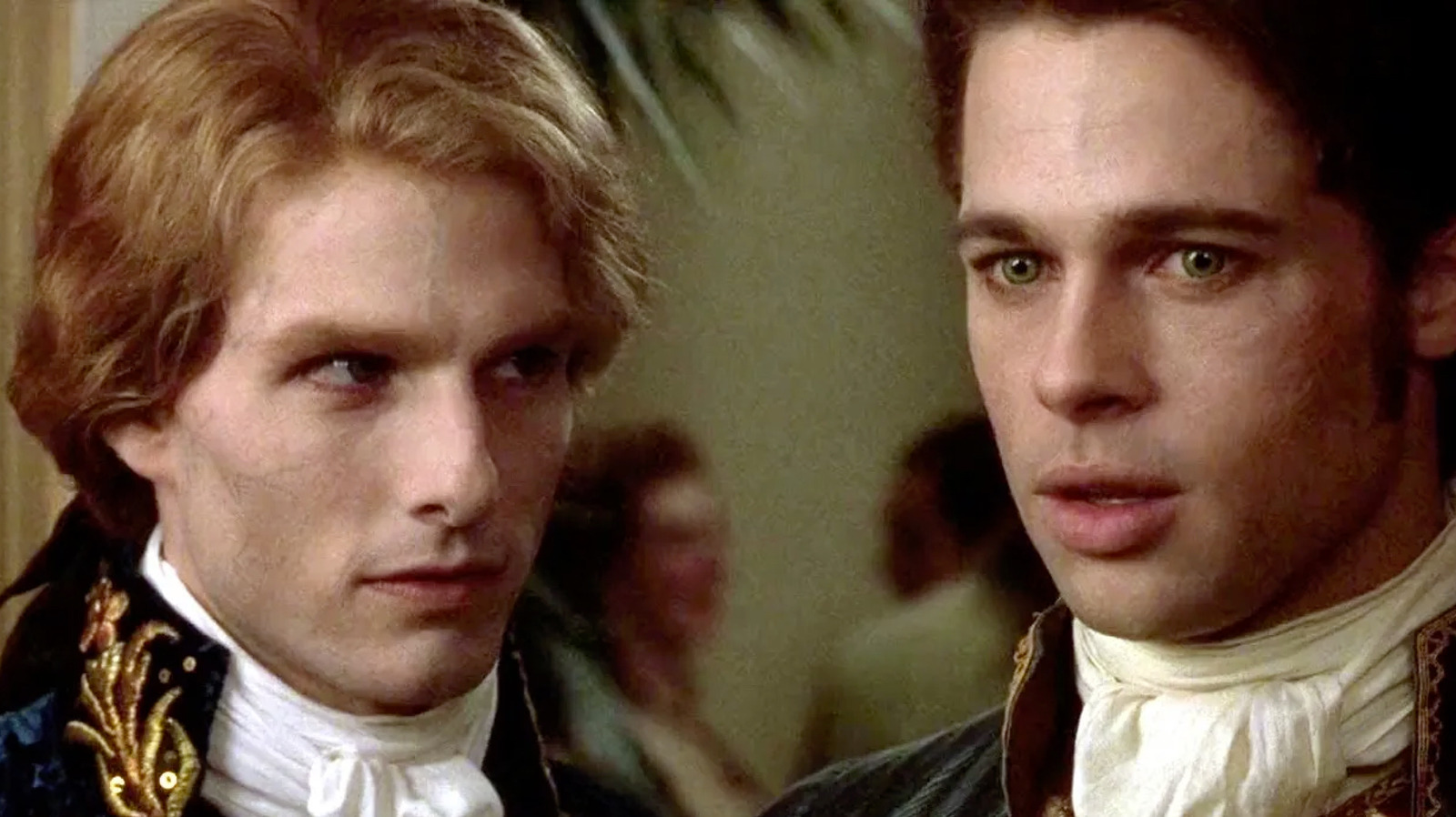 Twitter users are choosing between Tom Cruise and Brad Pitt as the better actor, celebrity, hunk, and all-around person, a debate that has been happening since at least the 1990s.

Top Gun: Maverick is presumably the reason for the debate’s renewal, since it has launched Cruise back into Hollywood’s highest altitude of fame. Pitt’s cameo in the action-comedy flick The Lost City has brought him some recent attention, as well, so the two long-standing industry juggernauts are being pitted against each other for the umpteenth time. The results may or may not surprise you.

Every day is Brad Pitt day.

Who has the better filmography?

Don’t worry: Cruise is getting some love, too. User @fromchicagoto replied, “Tom Cruise. ‘Legend’, ‘Interview with a Vampire’, ‘Top Gun’, ‘Days of Thunder’, ‘Rain Man’, ‘Born on the 4th of July’, ‘Tropic Thunder’, and the best damn Ethan Hunt to ever exist,” while @Cablebow wrote, “Ignoring all the personal crap, Tom Cruise is probably one of the greatest actors in a generation . . .”

Cruise, 59, has been a household name since the 1980s. The movies in which he’s starred have grossed nearly $8.5 billion. Pitt, 58, got his big break in the 1990s, and since then has starred in films that have taken home over $5 billion. While Cruise has box office supremacy, Pitt has more critical acclaim. Who you prefer may depend on which metric you prioritize.

You can join the discussion here, but first you might want to check out Pitt in The Lost City, which is in theaters now, and Cruise in Top Gun: Maverick, which premieres on May 27.