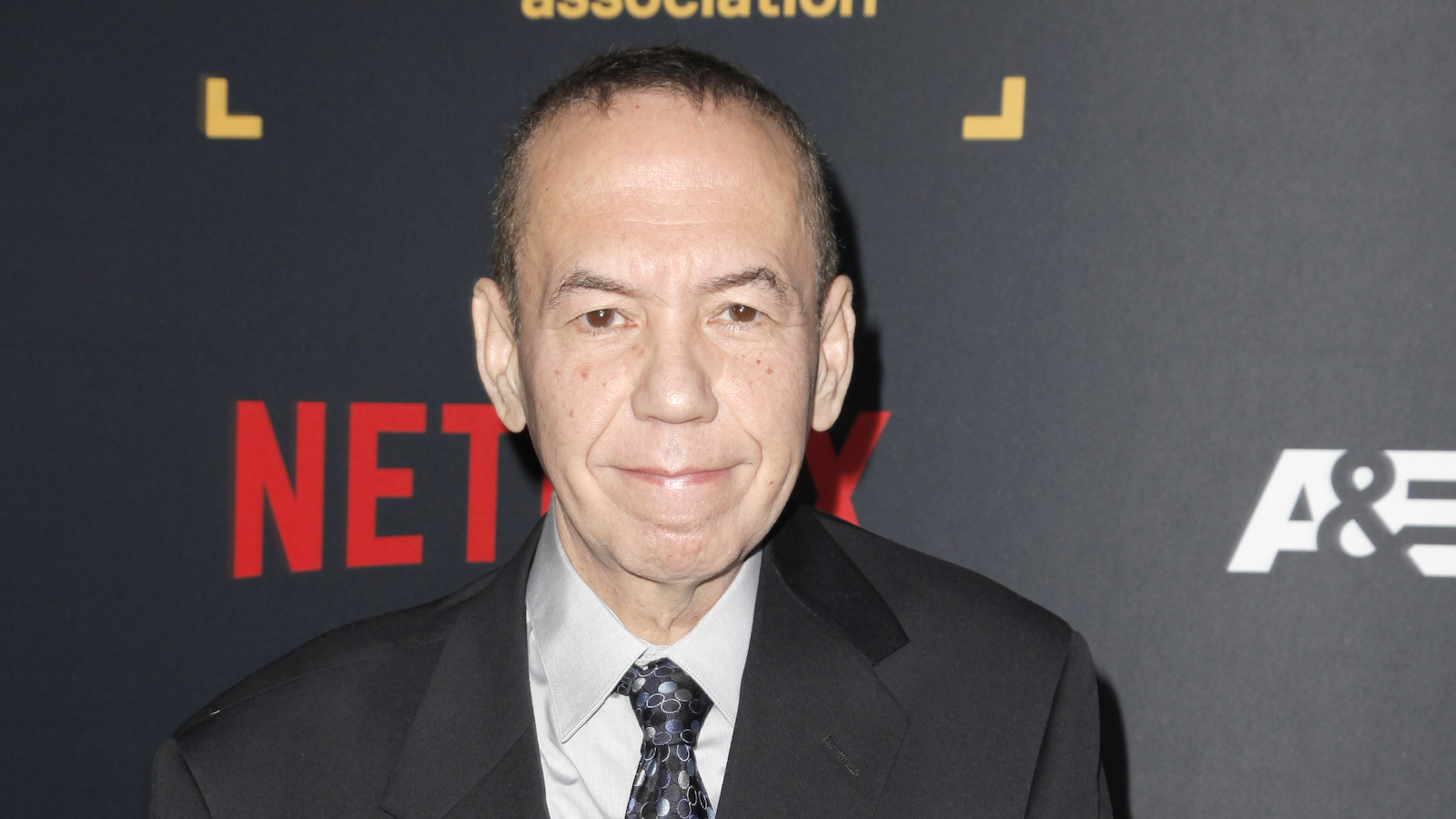 When comedy legend Gilbert Gottfried passed away from complications from myotonic dystrophy type II, he left behind a body of work that was as diverse and eclectic as it was consistently hilarious. While we could go on with an extensive list, here are five career highlights:

Gilbert’s distinctive loud, abrasive, and edgy delivery made him an unlikely choice to become a Disney voice acting star, but his casting as the parrot henchman to villain Jafar in the Robin Williams-starring animated musical was a stroke of genius. It might have been tough for even some of the best actors to hold their own with Williams, but Gilbert stole every scene he was in. The movie ended up making Gilbert Gottfried a voiceover star and led to lucrative commercial voiceover commercial gigs, many of which he then lost due to his penchant for off-color humor.

It was just a two-minute cameo, but Gilbert’s scene as attorney Sidney Bernstein was the only thing anyone who went to see the just so-so action/comedy sequel was talking about when walking out of the theater. Told to riff, the other actors in the scene, including comedy superstar Eddie Murphy, are caught on camera trying not to ruin the take by laughing at Gilbert’s antics.

THE ARISTOCRATS AND THE HUGH HEFNER ROAST

In 2001, two weeks after the 9/11 terror attacks in New York City, Gottfried appeared on the dais on a Friar’s Club Roast for Hugh Hefner, recorded for air on Comedy Central. It was one of the first big comedy events held in the city after Al Qaeda operatives flew two commercial airliners into the Twin Towers, killing thousands and prompting discussion among comedians and comedy writers over whether anything could ever be funny again. Gilbert went up and told a joke about a flight he was planning to take being diverted to the Empire State Building. When that led to booing and shouts of “Too soon!” he then turned the crowd around by telling a dirty joke that had been an in-joke among comedians since the days of vaudeville:

GILBERT READS THE LYRICS TO WAP BY CARDI B (NSFW)

Gilbert was known as a dirty comic, but there was still something funny about hearing him recite filthy stupid literature. As a followup to “Gilbert Gottfried Reads 50 Shades of Grey,” Sirius/XM had Gilbert come on and read the lyrics to the filthy chart-topping hit.

When Gilbert Gottfried was allowed to be himself and riff, it resulted in some of the best – and most inappropriate – off-the-cuff comedy ever heard. Howard Stern was the earliest to recognize this, and Gilbert became a regular guest on The Howard Stern Radio Show, making 122 appearances in three decades. Here he is, filling Jerry Seinfeld’s answering machine with his Seinfeld impression:

And here he is on the late Norm MacDonald’s podcast. Normally, MacDonald’s show was a shaggy dog talk show with a loose structure that allowed the comedian to improvise freely within a one-hour format. When Gilbert guested, the format went out the window and what resulted was over two hours of comedy anarchy:

Rarely was Gilbert invited on to just speak with his peers, but his stories were as much fun as the schtick. Here’s Gilbert on a podcast with a couple of friends, including fellow legend Lewis Black: