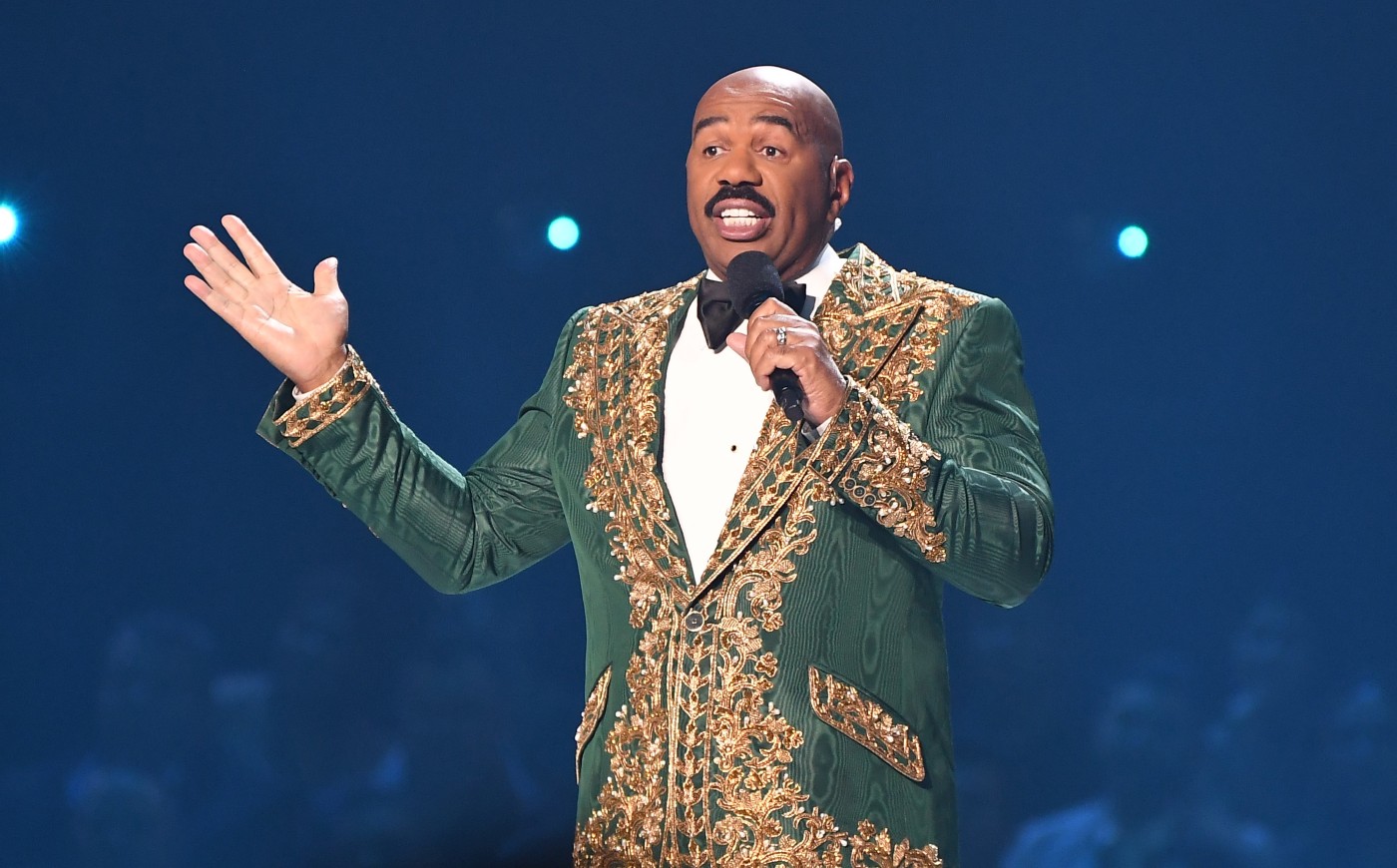 Steve Harvey has weighed in on the infamous Oscars slap, calling it a “punk” move.

The comedian, actor, writer, producer, host, and now “judge” discussed the event during a talk at Georgia State University. He described how he would have responded if he were in Chris Rock’s situation, Christianity notwithstanding.

“I’m a Christian, but I’m really undeveloped. I don’t have high-level Christianity. On a scale of 1 to 10, I’m like a 2. That’s the level of Christianity I can work on. You slap T.D. Jakes [famous bishop], he’ll turn the other cheek. You slap me? If you sit back in your seat, Jada [Smith’s wife] would have to move out of the way. That’s the type of Christian I am.”

Moreover, he “lost a lot of respect” for Will Smith.

Smith slapped Rock on stage at the 94th Academy Awards after the comedian made a joke about his wife’s bald head. The actor, who won the Best Actor Oscar for King Richard later that night, was initially unrepentant but eventually apologized to Rock in an Instagram post wherein he admitted that he was “out of line.” “I am embarrassed and my actions were not indicative of the man I want to be. There is no place for violence in a world of love and kindness,” he added.

Regardless of his apology, the Academy Of Motion Picture Arts and Sciences banned Smith for 10 years.

You can see Harvey on the right side of the law on ABC’s Judge Steve Harvey.