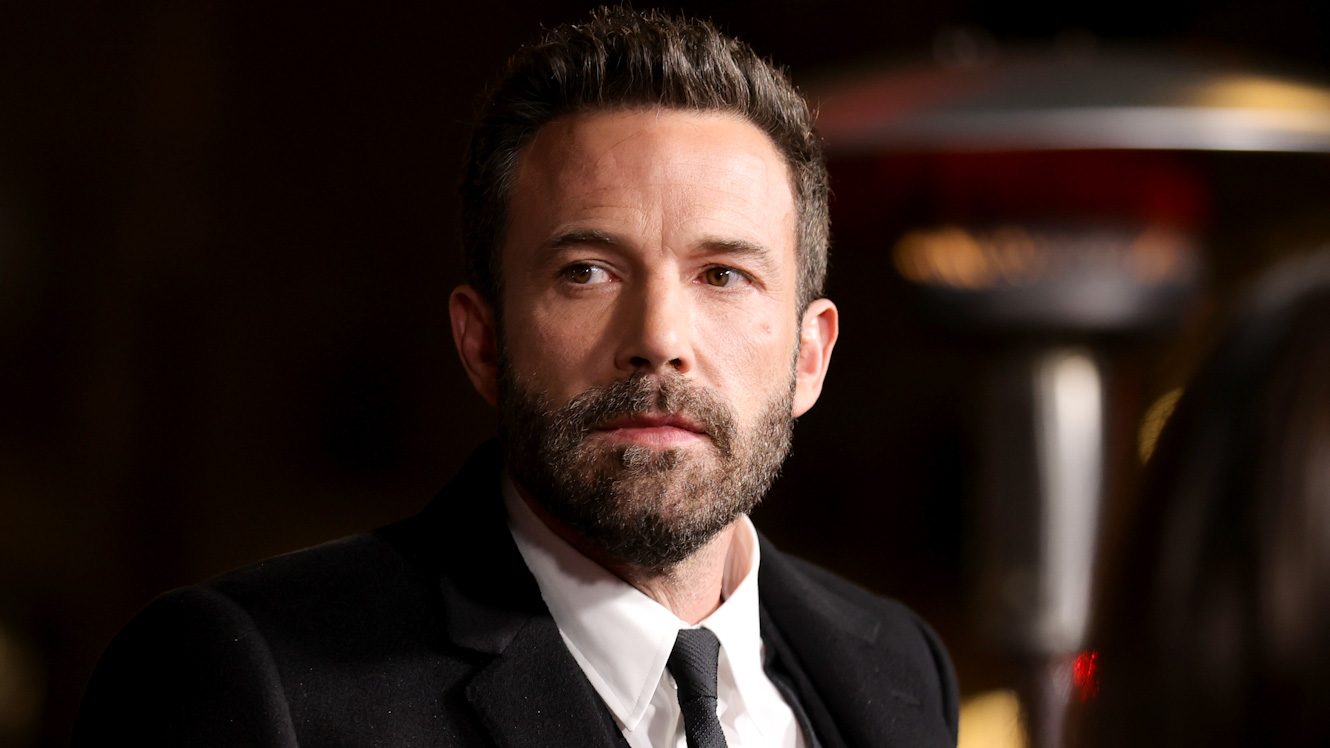 In a cycle of life as old as the hills and as reliable as the tides, every celebrity eventually trends on Twitter for no real reason. Sometimes the algorithm is pleased, and brings force a tide of praise and good tidings. Other times the algorithm is angry and demands a blood sacrifice, laying quiet and appeased only after the celebrity has been given a good, deep dragging.

And other times there is no real reason, as in today’s Twitter feed, as Ben Affleck began trending and users have many different thoughts and feelings on the Once and Future Mr. JLo.

This user expressed some Mother’s Day gratitude to Affleck for setting an example with his career as an Oscar-winning screenwriter. She’s referring to Good Will Hunting, the Academy Award-winning screenplay Affleck cowrote with Matt Damon, based on a short that Damon wrote in the screenwriting class he took at Harvard University:

While this user had some… thoughts… about the prospect of Affleck’s Daredevil being brought back for a Marvel Secret Wars teamup film. Considering that Daredevil’s alter ego lawyer, Matt Murdock, was portrayed by Charlie Cox in the recent billion dollar smash Spider-Man: No Way Home, it seems they have nothing to fear:

While this user has spent almost two full decades mad at old Ben for leaving JLo almost two decades ago for Jennifer Garner … and how happy their fans are that the couple have reunited.

Ben Affleck’s legion of fans are clamoring for him to put Bruce Wayne’s tuxedo back on to try and star in one good Batman movie before he retires the character. This user had some harsh truths for them:

Although this fan points out Affleck thought his performance in The Flash was better than his star-making turn in Good Will Hunting, or even his almost-star-undoing turn in Jay & Silent Bob Strike Back:

And finally, here’s a robot who thinks Ben Affleck is dirty: