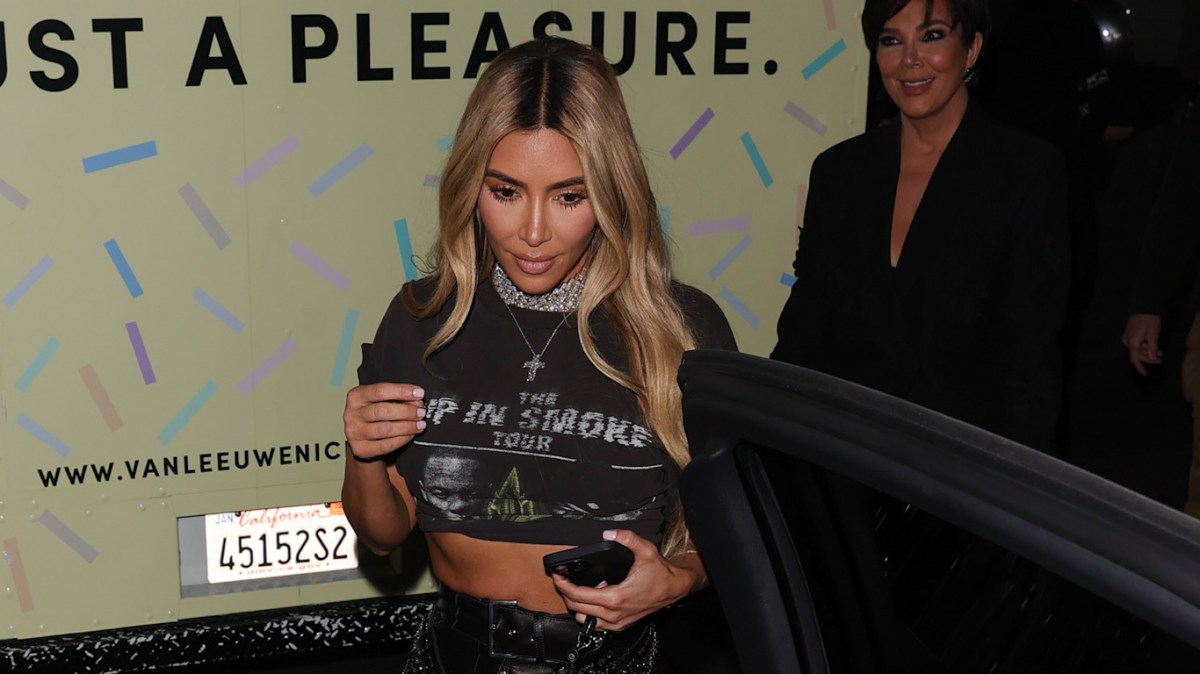 You may have noticed a lot of people posting about famous person Kim Kardashian buying increasingly random things for exorbitant amounts of money (to us regular folk). These Kardashian “purchased” memes are a sweet antidote to the crushing reality that she spent the equivalent of a 30-year-mortgage for an average family on a necklace that a famous person would sometimes wear.

Well, not just any necklace I guess. She bought a diamond-lined Attallah Cross pendant that Princess Diana sometimes wore, for $200,000. Which, to be honest, isn’t that much for a billionaire.

The piece is described as a “a bold piece of jewellery by its size, colour and style which cannot fail to make a vibrant statement, whether it be of faith or fashion — or indeed both.”

It was made in 1920 by court jewelers Garrard and has square cut amethyst stones shaped like a cross and circular-cut diamonds. A business man named Naim Attallah bought it in the ’80s and would loan it to Princess Diana to wear for special occasions.

Diana reportedly had “a particular fondness” for the pendant and famously wore it to a charity gala in 1987 in support of human rights. It was widely seen as a bold fashion choice that moved away from the stodginess and more subtle styles presented by the royals.

Regardless, the common folk are hitting back in the only way they can: with a meme.

People have been having a field day with this one by mocking the woman that is probably the First Lady in an alternate universe. Let’s take a look at some good ones.

Kardashian, not satisfied with just buying the necklace, decided to go after something a bit more modern.

She’s getting in on the Monopoly train as well.

It makes sense that she would be interested in a box that purportedly provides powers to achieve world domination. President Kardashian?

For those that know, the Colombo raincoat is iconic. Only $75k.

Oh no not Phoebe! Is nothing sacred?

But how will the Boston-born Hilaria pretend to be from Spain anymore?

Ah it is indeed iconic. This one I understand.

Not even cartoons are safe from her grubby manicured hands.

Well, you get the point. No person dead or alive, no place fictional or not and no thing that exists in reality or in a story is safe from Kardashian’s coffers. What will she buy next?