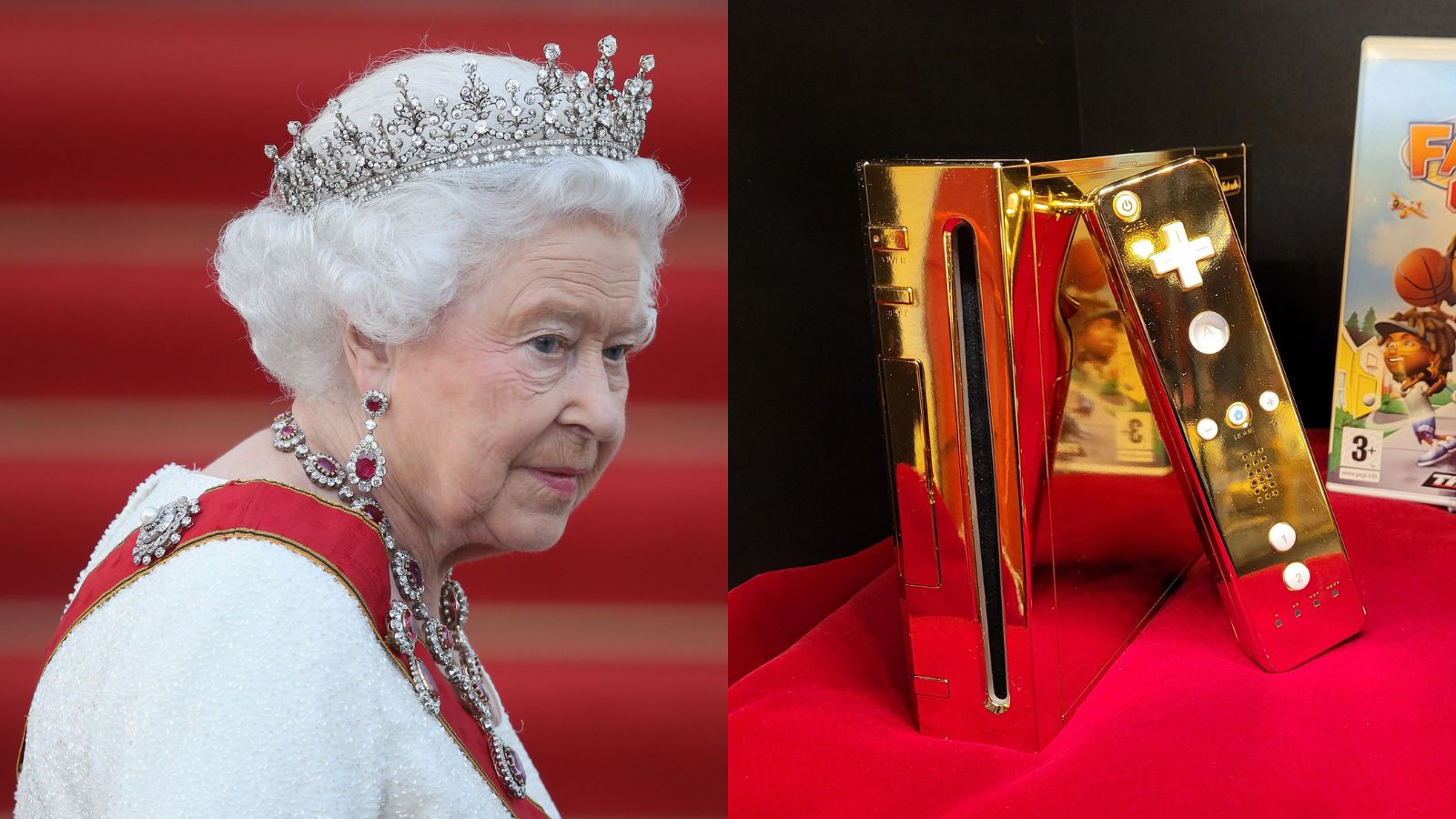 The recently deceased Queen Elizabeth II wasn’t just the head of state of over 12 countries, she also was an absolute pro gamer, according to the Palace.

Following her death, many new details surrounding her life and the Royal Family’s absurdities have been revealed. Chief among these is the world finding out about the Queen’s apparent love for video games. A story has gone viral of the Queen being in possession of a 24-carat gold custom Wii.

Gifted to her by THQ, this strange gift was apparently one of her favorite pastimes according to a report from The Mirror. Her Majesty would rip up her family on none other than Wii Sports bowling, which is by far the easiest one to master in the game. The report says she would play the game with her grandson Prince William.

The internet, understandably, is in love with this story. Never before has a Royal Family member been quite so relatable.

One of the best jokes to come out of it was how she would’ve loved the Legend of Zelda: Tears for the Kingdom trailer. Nintendo Direct did not show in the United Kingdom out of fear of it being insensitive with its reveal. Frankly, it’s just made it funny rather than respectful.

Others are making sure everyone knows how much better at bowling they were than the Queen.

It’s a shame the Queen won’t be around for the next generation of gaming, we’d all love to hear her thoughts on the trend of hyper-realism in video games, or if microtransactions have a place in the artform. Heck, was she a single-player or multiplayer person?

We may never find out, and sadly, the custom Wii has been sold on eBay for $300,000. Yes, for the price of a luxury car you too could have the most boujee Wii of all time.