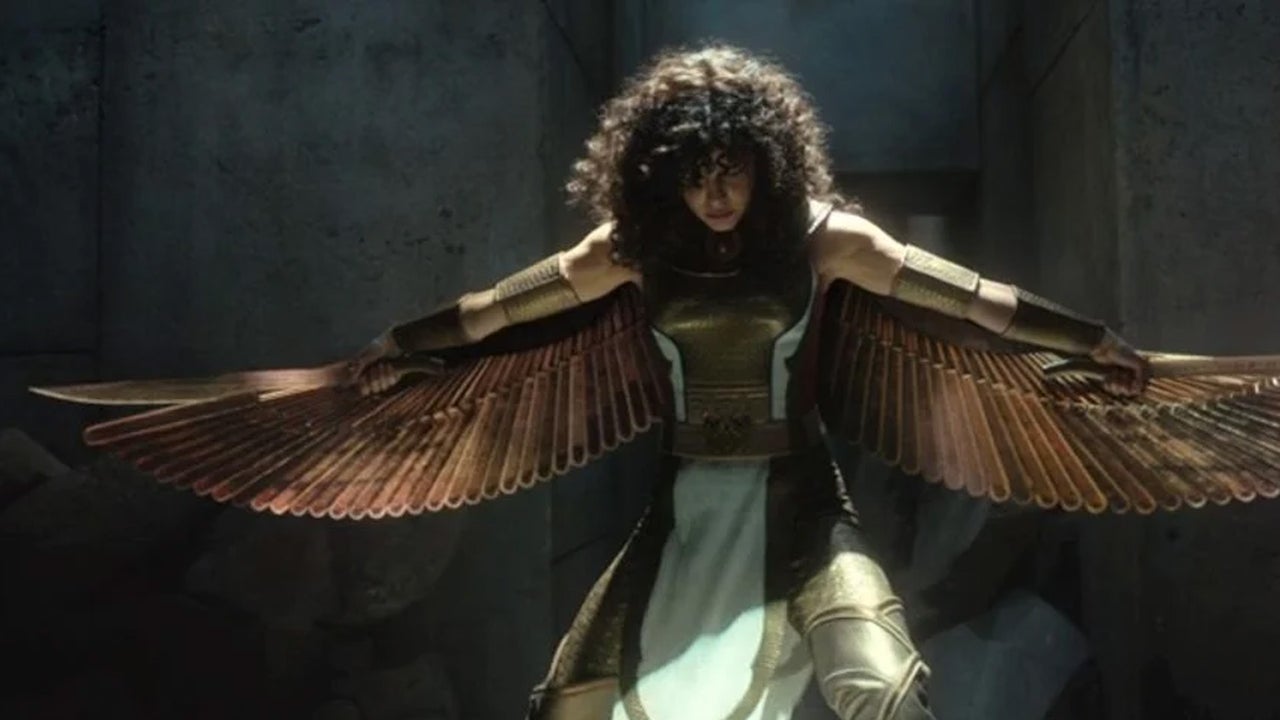 The season (series?) finale of Moon Knight introduced us to Scarlet Scarab, the superhero Layla El-Faouly becomes after merging with Egyptian goddess Taweret. She hasn’t been called Scarlet Scarab in the series, but Marvel.com made the name official while announcing that she’s the MCU’s first Egyptian superhero.

Scarlet Scarab’s actor, May Calamawy, talked to IndieWire about her character and teased the possibility of a spin-off series:

“Never say no to a spin-off. I have fallen in love with her and her fight. Layla has so many mysteries about her that I feel like she deserves to have them expanded upon. I believe she has a good strong message and that it could continue to inspire and open doors for others. I find this work has been my service that I can do and Layla feels like she’s part of that. So I’d love to continue to be of service in that way.”

Moreover, she discussed her responsibility — or lack thereof — as an Arab woman in making the portrayal authentic:

“I always say I’m one Arab woman. I cannot be responsible for all Arab women. I would love if all Arab women watch the show and go, ‘Layla’s great and I can see myself,’ but that’s not realistic to expect. So some people are going to look at me and go, ‘I relate,’ and some are gonna go, ‘I didn’t feel that way. That hasn’t manifested in my upbringing. I wouldn’t do that.’ And that’s fine.”

Although Layla El-Faouly is new to the Marvel-verse, Scarlet Scarab is an established Marvel Comics character, having debuted in 1977 with many of Layla’s qualities, including nationality and profession (archeologist).

You can see Calamawy’s take on the character in Moon Knight on Disney Plus.