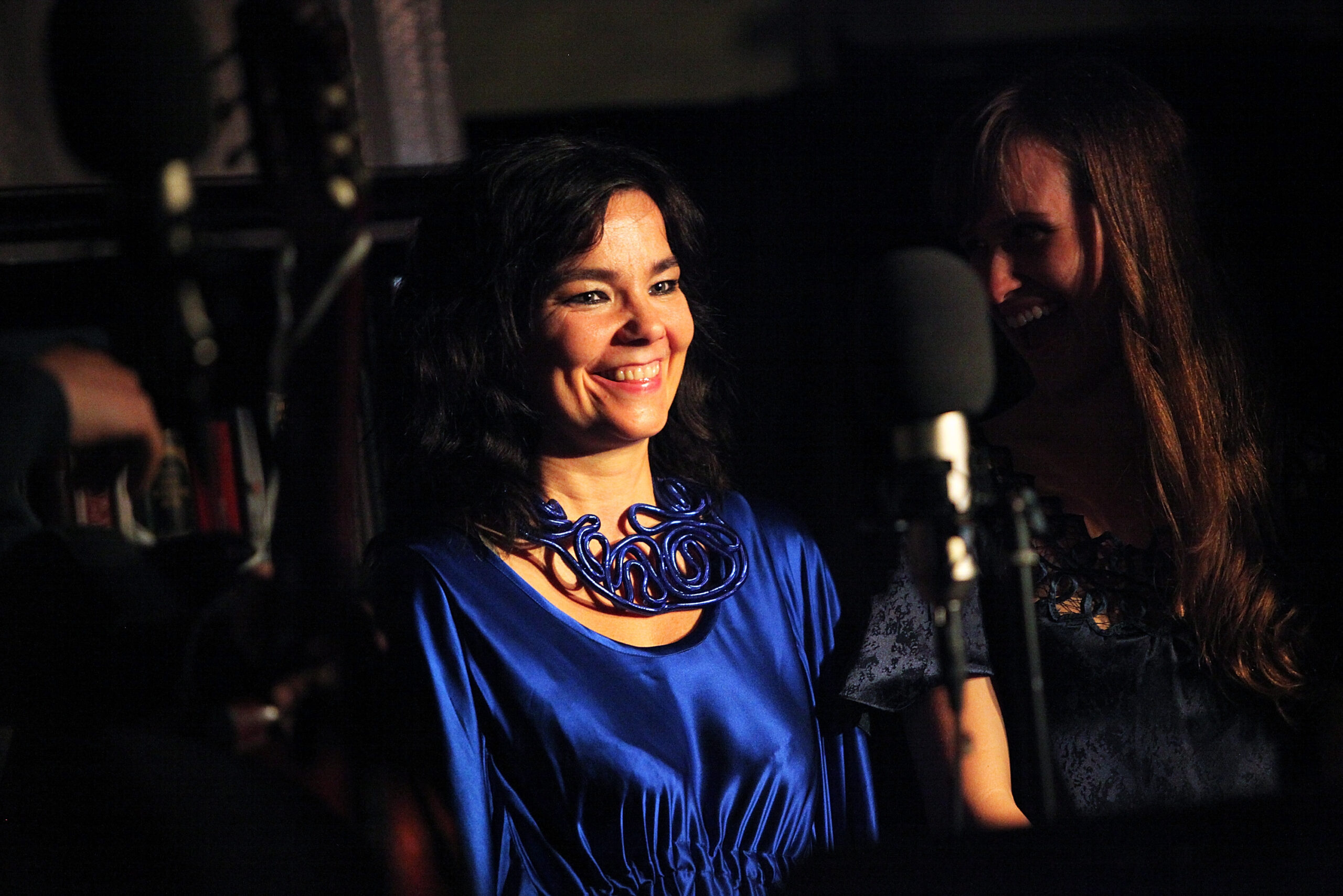 In a recent interview with Entertainment Weekly, The Northman director Robert Eggers expressed his delight at working with legendary Icelandic artist and actress Björk Guðmundsdóttir (known professionally by her first name), describing her as “the pop shamanist of planet Earth.”

Who else can just step onto set and be a Seeress? Sjón had known Björk since they were teenagers, and it just was this familial environment. So, I think that’s why Björk was down to do it. Björk visited set and I said, ‘What do you think? Does it look like Iceland?’ She’s like, ‘Yeah, it’s Ireland in drag.’

In the film, Björk portrays a Seeress that is encountered by protagonist Amleth (portrayed by Alexander Skarsgård). She tells Amleth that he will soon take revenge on his uncle Fjölnir, who murdered his father and slaughtered his village. This prompts Amleth to board a slave ship to Iceland in order to confront Fjölnir.

Skarsgård echoed Eggers’ sentiment, reflecting on the awe he felt when filming the scene with her.

The moon was massive… We did the scene, and the moon was just right behind her head, this crazy gorgeous, beautiful full moon. It just made perfect sense in that moment. I could see it through the hole in this burned-out barn. Just the way she looked, and knowing that this is the first time she stepped out of retirement after 17 years, it was truly an honor.

The last time that the music legend had appeared on screen was in the 2005 film Drawing Restraint 19, which she also composed the soundtrack for.

Known primarily for her music career of over four decades, fifteen-time Grammy Award nominee Björk is celebrated for her ability to combine and subvert genres, with many regarding her as a driving force of eclectic and avant-garde musical stylings.

The Northman is currently playing in theatres.