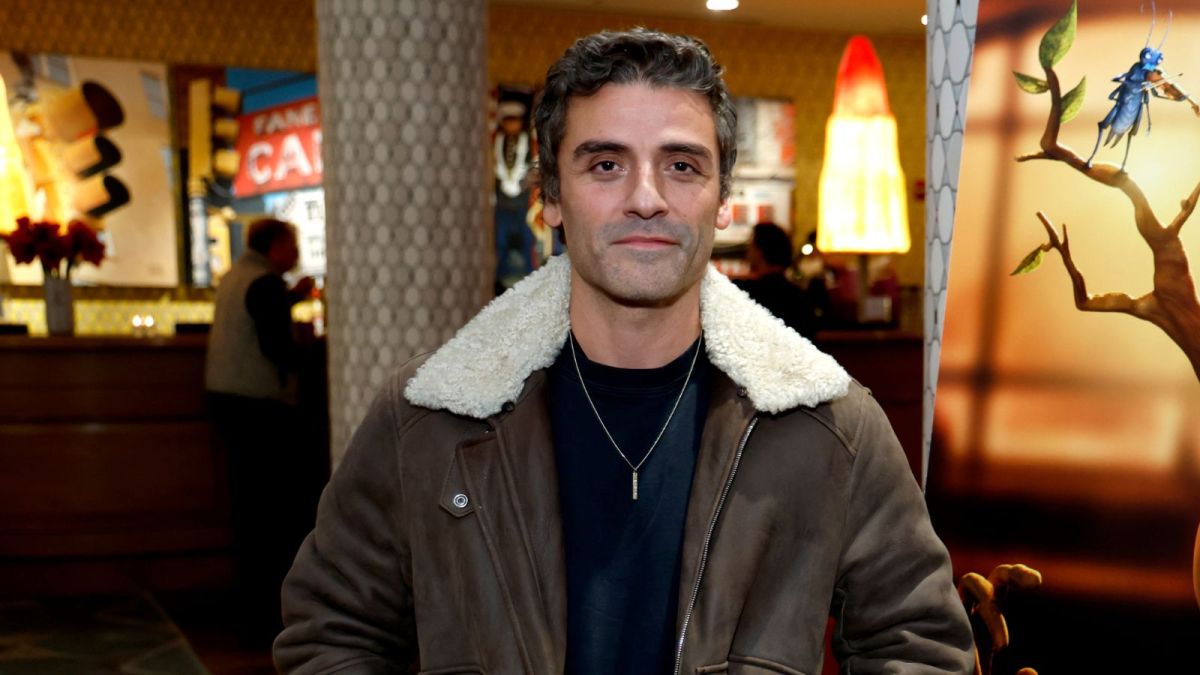 The trailer for Spider-Man: Across the Spider-verse has led to the biggest realization of them all — Oscar Isaac is the only actor to star in major roles in Disney, Fox, and Sony Marvel projects. Forget the actors who’ve starred in the Disney trifecta, Isaac did the impossible and appeared in the Marvel trifecta.

Across the different Marvel subreddits, Isaac is receiving recognition for his collection of work in the Marvel universe. Aside from starring as Spider-Man 2099 in the upcoming Spider-Man: Across the Spider-Verse, he recently starred as Moon Knight in the Disney Plus series of the same name, as well En Sabah Nur in X-Men: Apocalypse.

Fans have created a multiverse based on Isaac’s appearance and dubbed it the “Oscar Isaac-Verse.” Now, there is a mission to expand it, by including him in other franchises outside Marvel. So far, he has appeared in Star Wars as Poe Damien and, also Denis Villenueve’s Dune.

However, fans pointed out that Isaac’s genre reach isn’t as close to Karl Urban’s. According to Urban’s IMDB page, he appeared in the Lord of the Rings franchise, The Bourne Supremacy, Star Trek, Marvel, DC, and The Boys. So if fans really want the “Oscar Isaac-verse” to come to fruition, perhaps they should encourage Isaac to take on other roles.

Asides from Urban, other actors such as Nicolas Cage, Brian Tyree Henry, and Michael B. Jordan, were also mentioned and claimed to have reached the same achievement as Isaac. Unfortunately, they were close. Cage starred in Into The Spider-verse as Spider-Man Noir and Ghost Rider. Meanwhile, Henry will also appear in Across The Spider-Verse, and has starred in Eternals. Meanwhile, Jordan only appeared in Black Panther, the Fantastic Four reboot, and What if…?

If people are searching for someone who managed to reach the same achievement as Isaac, they should look no further than Jon Favreau, who played Happy Hogan in the MCU, appeared in the 2003 Daredevil film, and if you really want to stretch it, the recent Spider-man films, since they’re co-produced by Sony.

But in the end, Isaac truly managed to achieve to reach the Marvel trifecta without anyone trying to stretch it even further. So congrats to him.

Spider-man: Across the Spider-verse will be released in June 2023.