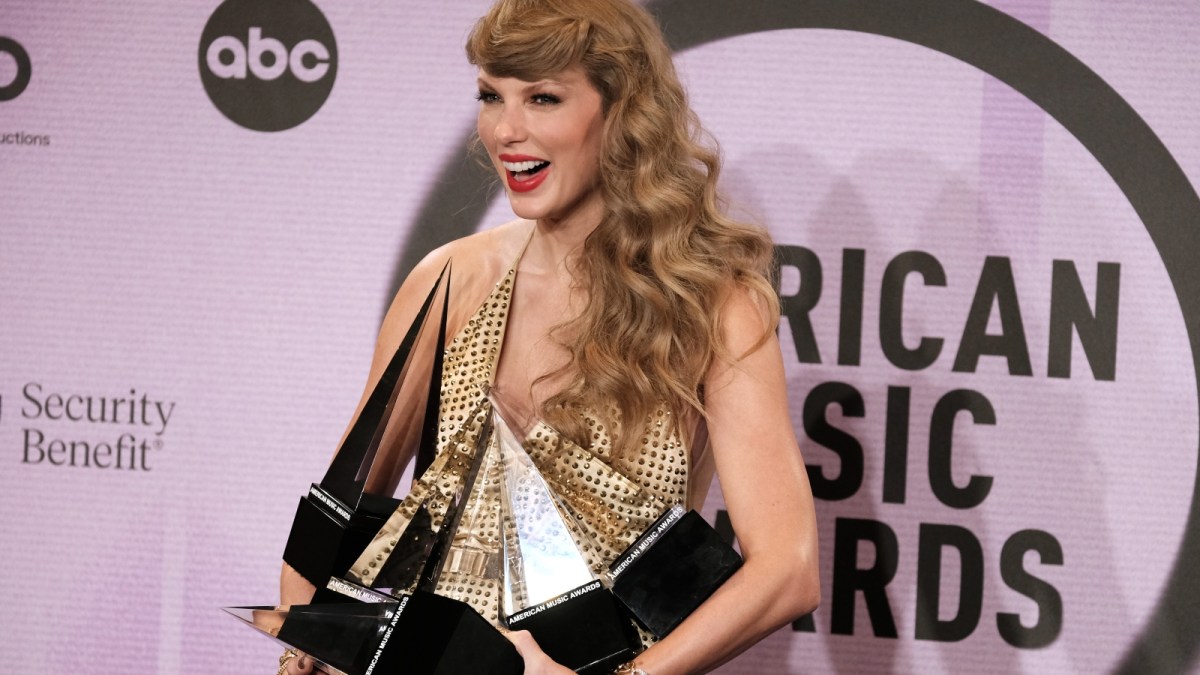 It’s almost that time of year again. No, not Christmas. Taylor Swift‘s birthday! Every single year, on the day of her birth, Swift always unveils something exciting for her loyal Swifties. Whether it be merchandise, a new album or a tour announcement (should we be so lucky), Swift always has something up her sleeve for the 13th of December.

We’re just five days away from one of the greatest singer-songwriters of all time turning 33, so what could be in store for Swifties on that celebratory day? After all, when Swift is dishing out gifts to her fans, it feels like all of us share the same birthday. It even feels like Christmas has come early.

Swifties have been speculating about what the singer’s ‘gift’ might be for her 33rd birthday. There’s a lot of possibilities, especially with the announcement of Swift’s latest tour, The Eras Tour, sweeping the globe. Taking to the r/TaylorSwift subreddit, u/the-keen-one sought the opinions of Swifties all over the world in trying to deduce might be hiding up Swift’s sleeve this year.

Right away, the suggestions came flying in. For Christmas (and Swift’s birthday) this year, all the well-behaved Swifties are wishing for a psychical CD copy of Midnights (3am Edition), preferably including the song “Hits Different.”

If not, they’re asking for their not-so Secret Santa for the “Hits Different” song to land on streaming services like Spotify and Apple music.

Following the fiasco of The Eras Tour ticket pre-sale, all Swifties want for Christmas (and Taylor’s birthday) are some guaranteed seats to her latest concert. That isn’t asking for much.

As an absolute last resort, Swifties are willing to accept a 13 percent discount off all Taylor Swift merch in her official store. Obviously, why wouldn’t it be 13? One Reddit users even joked that all her merch should be sold for 13 percent, judging by how much The Eras Tour ticket sale attempt crashed and burned.

Honestly, Swifties would realistically be happy with any of the above options, but given their luck in recent months, they shouldn’t expect anything too glorious to come from Swift’s birthday. She might be hiding under the covers for the whole day and pretending that a million eyes aren’t spying on her, waiting for an announcement.