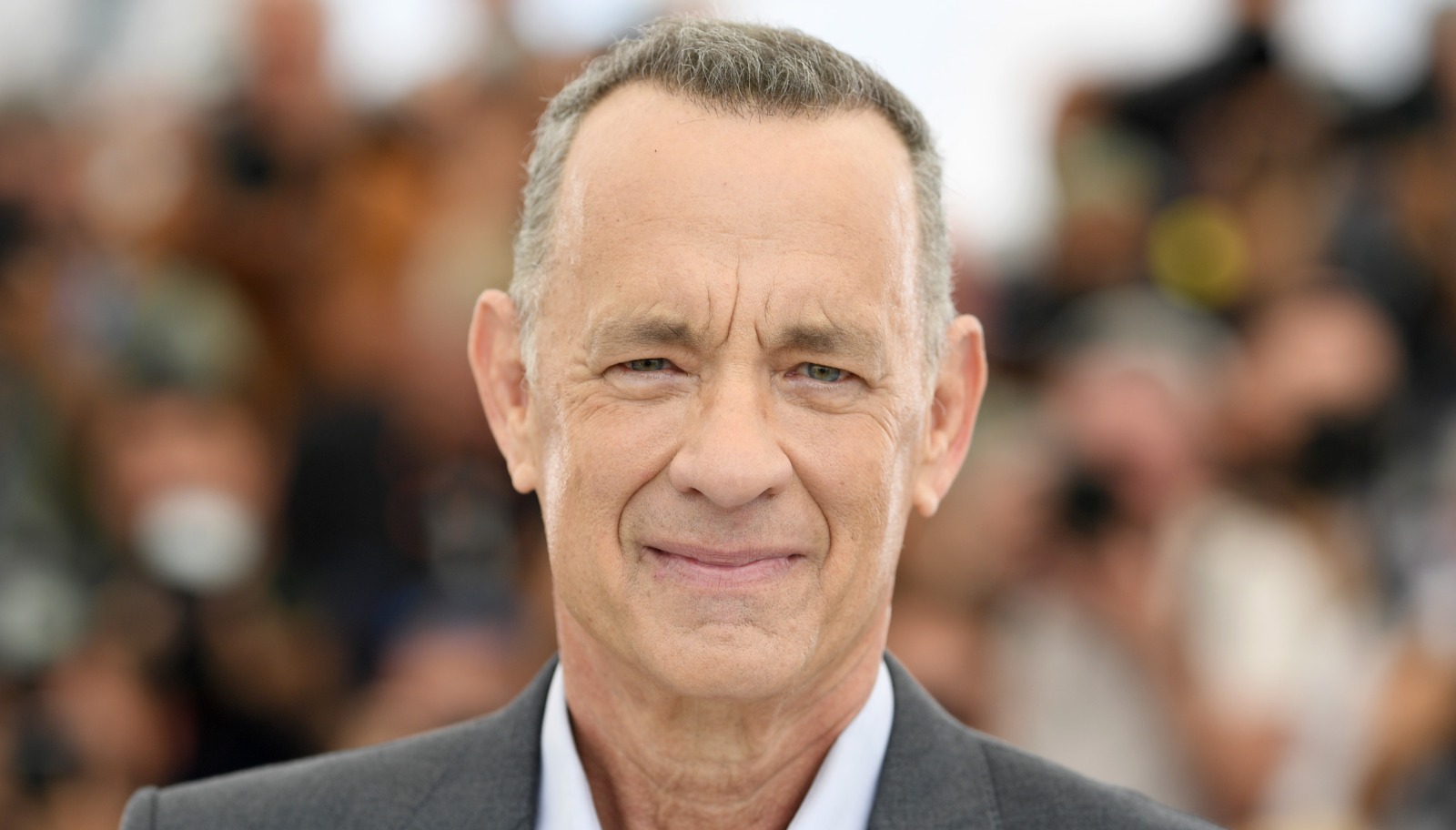 There aren’t many actors today who have garnered the level of clout that Tom Hanks has over the course of his career. From A League of Their Own to Elvis, from Forrest Gump to Toy Story, it would be a different world without the leading man.

Speaking of different worlds, Tom Hanks seems to have acknowledged a paradigm shift in Hollywood over the last 30 years, declaring that his lead role in 1993’s Philadelphia would not have gone to him if the film were made today, and Hanks believes that’s how it should be, according to his recent interview with The New York Times.

Let’s address ‘could a straight man do what I did in Philadelphia now?’ No, and rightly so. The whole point of ‘Philadelphia’ was don’t be afraid. One of the reasons people weren’t afraid of that movie is that I was playing a gay man. We’re beyond that now, and I don’t think people would accept the inauthenticity of a straight guy playing a gay guy.

Twitter users weren’t particularly happy with his comments, noting how it’s his job as an actor to portray someone that he himself is not.

Despite the myriad of disagreements they received, Hanks’ comments do raise another interesting point; putting aside any perceived moral nuances of straight actors playing gay characters, viewing his comments from a more utilitarian point of view is also worth doing. It’s not outrageous to say that a gay actor would be able to evoke a gay character’s experiences much more consistently and authentically than a straight actor, so perhaps rather than saying “gay characters should only be played by gay actors,” we should instead think “why would we not cast a gay actor as a gay character?”

Tom Hanks is set to portray Tom Parker, Elvis Presley’s dodgy manager, in the upcoming biographical drama Elvis, which releases on June 24 in the United States.