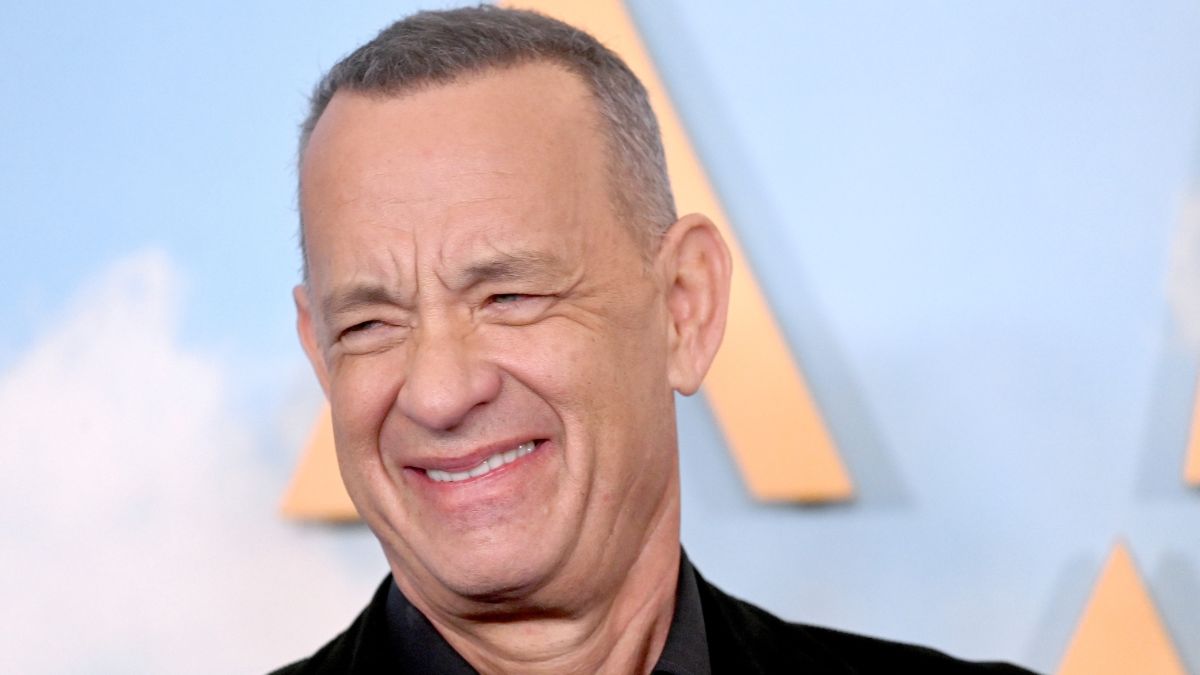 The ongoing and rather tiring nepotism debate currently unfurling within the entertainment industry, in particular Hollywood, has now seen Tom Hanks dragged into it.

Award-winning actor Hanks has seen a career beyond normal levels of stardom. Consistently in discussion as one of the best actors to ever grace the screen, it’s not much of a surprise his children have ended up in showbusiness. Most recently, his own son Truman has starred alongside him in A Man Called Otto in which he plays a younger version of his father’s character.

The nepotism debate has seen everyone pitch in their thoughts, but Hanks doesn’t think there’s a big an issue as people have said. The Oscar-winning actor says it’s a family business in Hollywood, and says it’s what his kids grew up in. He likened it to a family plumbing business with everyone getting involved. In interview with The Sun, he was staunchly opposed to any suggestion otherwise.

“Look, this is a family business. This is what we’ve been doing forever. It’s what all of our kids grew up in. If we were a plumbing supply business or if we ran the florist shop down the street, the whole family would be putting in time at some point, even if it was just inventory at the end of the year”

Hanks also rejects nepotism affecting their successes, saying his children (who work as actors, cinematographers, producers, actors, and musicians) have required talent and storytelling ability to get where they are.

“The thing that doesn’t change no matter what happens, no matter what your last name is, is whether it works or not. That’s the issue anytime any of us go off and try to tell a fresh story or create something that has a beginning and a middle and an end. Doesn’t matter what our last names are. We have to do the work in order to make that a true and authentic experience for the audience.”

None of Hanks’ children are particularly household names, with Colin Hanks the most notable of his four offspring. One of his sons, Chet Hanks, has become more well-known for weird social media activity, particularly his anti-vaccine stance.