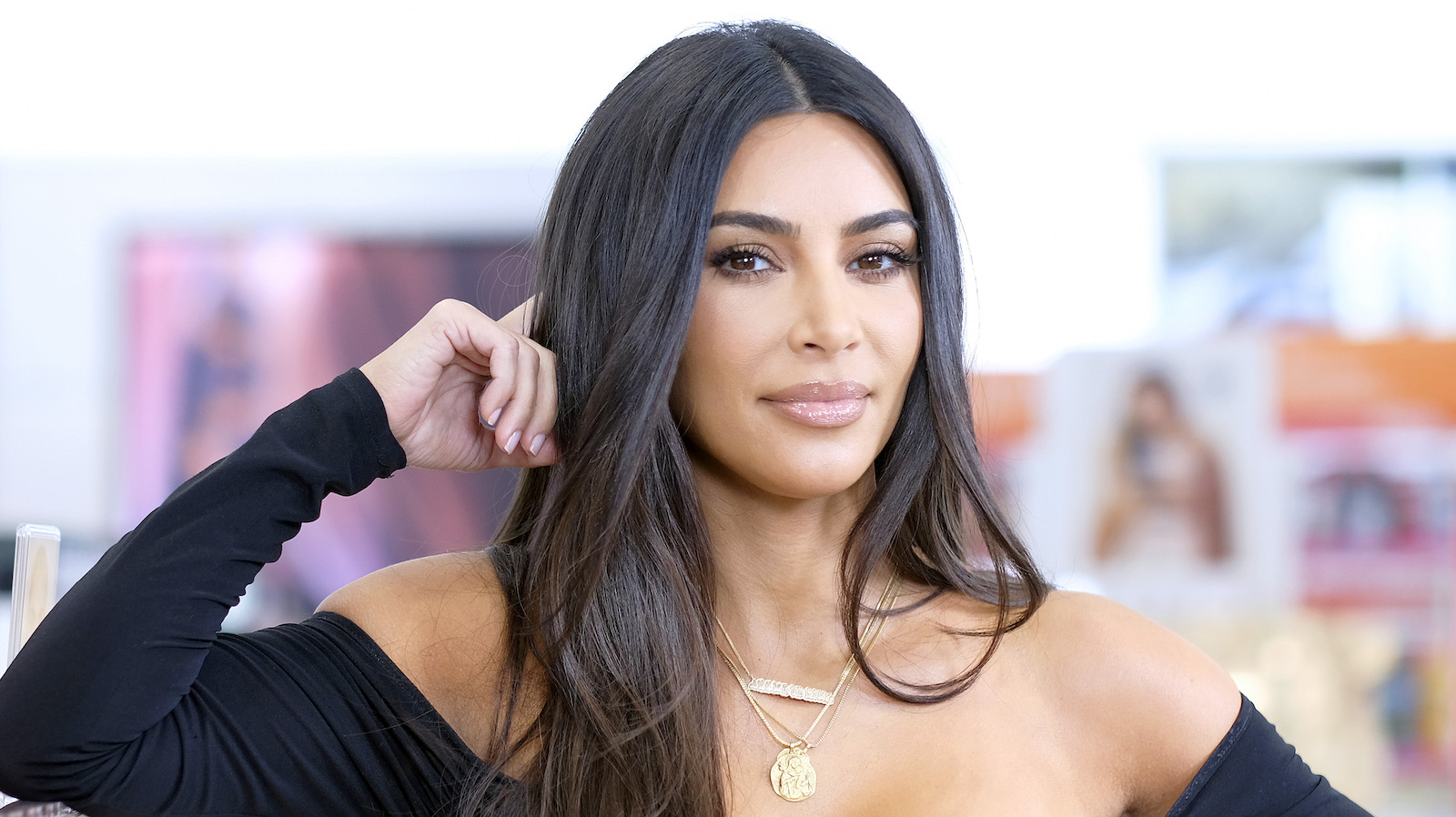 Kim Kardashian is known for showing off her lavish lifestyle. With the launch of their new Hulu series The Kardashians and the success of their previous reality series Keeping up with the Kardashians, it seems like the world is curious to see their extravagant lifestyles. And with a strong social media presence with more than 303 million followers on Instagram, brands are willing large amounts of money for her to promote their products.

And such lavish and famous lifestyles, you wouldn’t imagine the type of items that she has bought from her success as a celebrity. Here are the top 5 most expensive things owned by Kim Kardashian.

Kardashian was gifted a $3,350 Louis Vuitton music box for her daughter, Chicago’s first birthday by her mother Kris Jenner. The gift was shown in the reality tv series Keeping up with the Kardashians as a loving gesture to Kim’s grandchildren.

Speaking of diamonds, while it’s not that uncommon to give children diamond earrings once they get their ears pierced, Kardashian decided to go all out for their daughter. North’s earrings cost $50,000 and was purchased when North was only 16-months old. So much bling for such a young child.

Kardashian received a diamond ring from her now ex-husband Kanye West. The 20-carat emerald cut ring was estimated to cost $4-5 million but was reported to have been stolen.

Kardashian purchased a Swarovski Encrusted Fridge that cost $1 million back in 2013. This fridge-freezer combo was showcased on her social media after she received criticism in an old viral photo for owning “too much milk”.

And lastly, one way to show off your wealth is by giving yourself a throne. And this golden throne was purchased for about $750,000 by both Kanye West and Kim Kardashian in their Bel-Air home. According to HuffPost, the shiny bowl is self-flushing and was bought because Kardashian was scared of guests forgetting to flush.

It’s no secret that Kim and her family like to purchase luxurious and rare items, but considering how much money they make as influencers and reality tv stars.