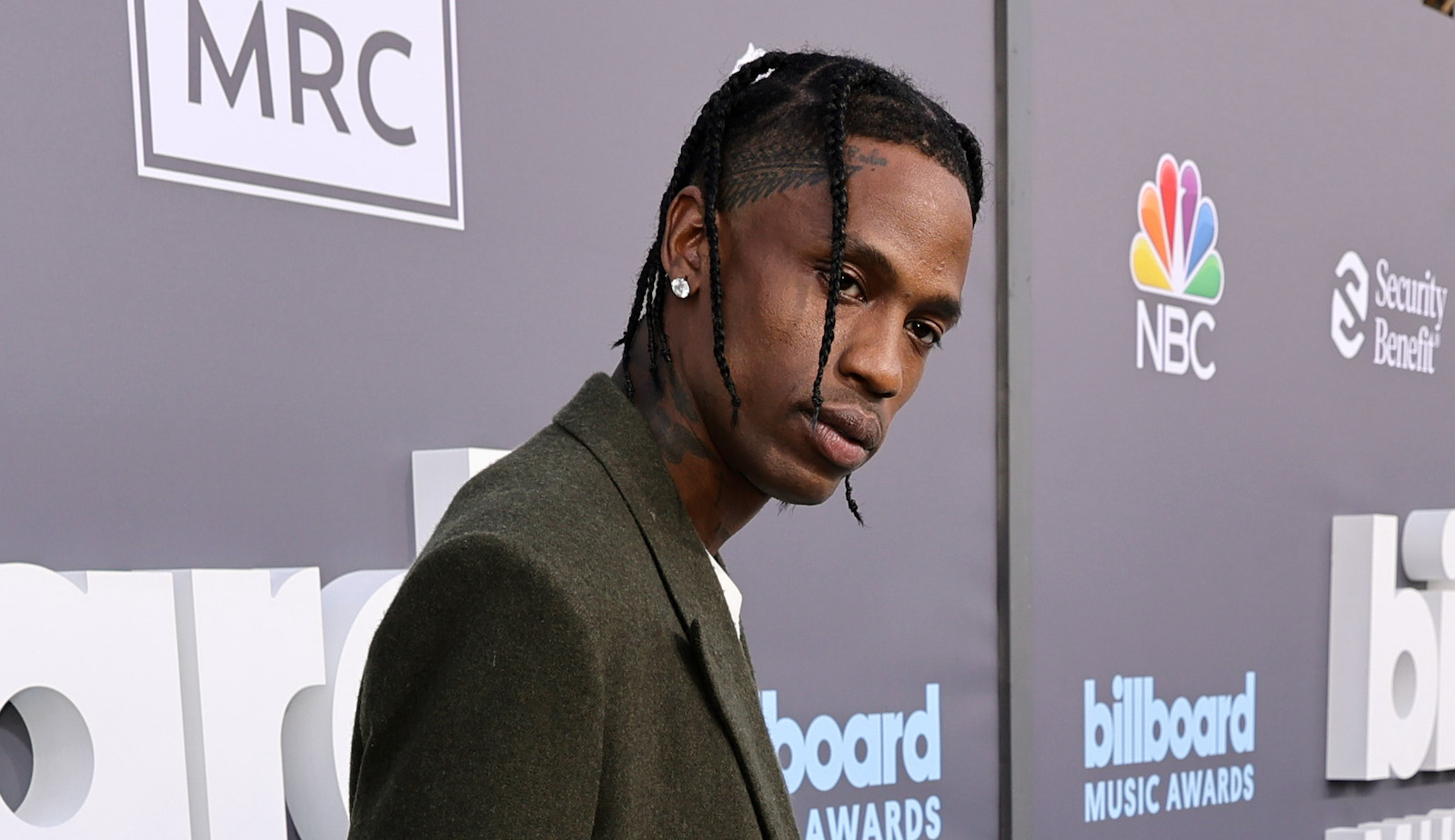 Photo by Matt Winkelmeyer via Getty Images for MRC

Traversing the red carpet for the first time since the Astroworld disaster, Travis Scott has shocked many by returning to the public eye at the Billboard Music Awards.

In late 2021, Astroworld saw a crowd collapse during a performance by Scott, with the artist the founder for the annual music event. The murky waters of the case are still being litigated upon, with 10 dead as lawyers, event organizers, victims, and Scott himself are in an intense showdown.

Since the tragic event, Scott has avoided public sightings, with him appearing sparingly at media events and parties. The rapper was encouraged to return to performing by close friend Diddy, and has shown up at the 2022 Billboard Music Awards red carpet with partner Kylie Jenner and daughter Stormi.

Scott will be performing at the BBMAs, with it one of his first since the fateful Astroworld concert. Scott is alleged to have failed to responded accordingly to issues in the audience, and has reportedly stoked crowd issues at previous gigs, so eyes will be undoubtedly on his stage presence.

Axed from Coachella 2022, the performance at the BBMAs will put him back into the spotlight, while the legal battle continues on around the cause of the collapse and culpability for the 10 deaths. Scott was still embroiled in controversy even during his several month public hiatus, with Kanye West and Billie Eilish in a feud over a misunderstanding related to Astroworld. Fair to say that wherever Scott goes, controversy is now not too far away.