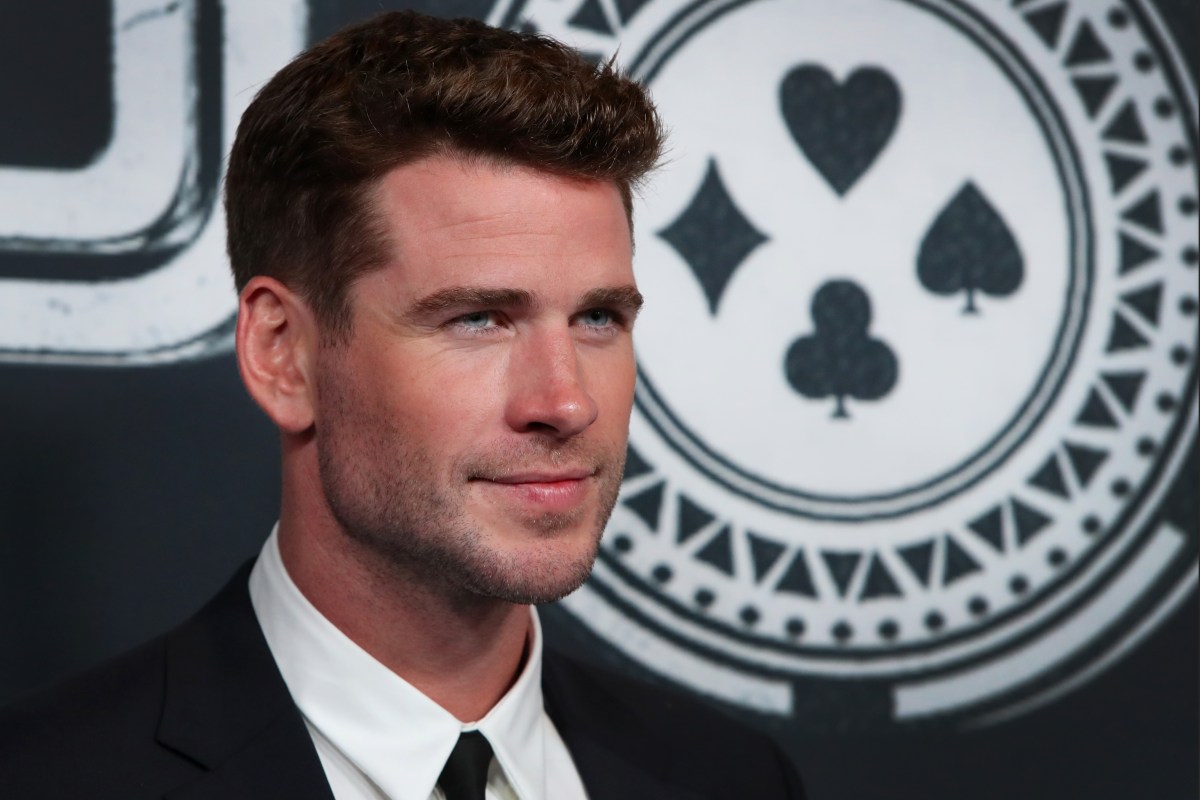 Henry Cavill walked off the Netflix set and straight back to DC Studios. Just when he pulled on his Superman boots and cape, he was told he had to turn around and walk right back out. The Witcher staff shook their heads when they saw him coming because his role as Giralt of Rivia had already been given to Liam Hemsworth. Now, fans are trolling the heartbreaking situation with jokes about Hemsworth taking that role from him, too.

Fans are great when they are on a celebrity’s side, but they can turn quick for a good joke. Of course, Cavill didn’t go long without getting work. In fact, he nailed a superhero landing as the star and executive producer of Warhammer 40,000 for Amazon Studios. So, that made it easier for fans to make light of the situation with their trolling expertise.

The humor isn’t all directed at Cavill. These wise Reddit members have so many ways they can attack that you never know where the next joke is going to come from. This time, it’s on the reference to a “new actor” instead of just spelling out his name.

Some fans are not on board with the whole Liam Hemsworth idea. Being a troll has its good points. If messing with people and them not knowing you’re messing with them is how you get your kicks, then mission accomplished on this one.

Just when you think Cavill is being punked, it starts to turn on its head. The trolls are also targeting Hemsworth. That brings a brand new perspective to this whole joke.

When an incel joke breaks through the discussion, it has to be bad. Just in case there is a failure to communicate, “Chad” is the name incels give a man who is a tall conditioned individual that women desire while they each state the notion that women don’t like them, therefore they are involuntarily celibate.

The photoshop of the image is great and the artist pulled it off nicely. However, not everyone seems to think so. In fact, it appears to this fan that if you put Hemsworth and Cavill, you’ll get Andrew Garfield.

With his commitments as Spider-Man are concerned, Garfield might be hard to get. Hemsworth could be their only alternative. If it works for The Witcher, the formula might just work for Superman. After all, Liam is about seven years younger than Cavill, and James Gunn is looking for younger talent. Seriously though, who is the new Superman going to be?