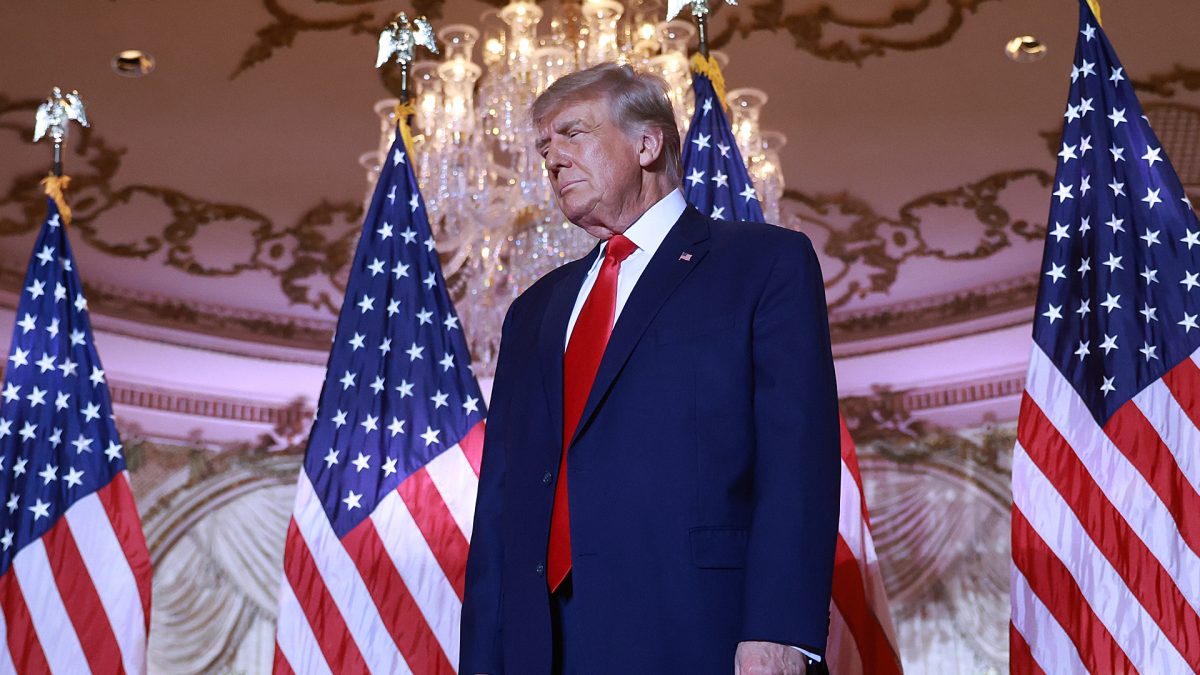 The Trump Organization, consisting of The Trump Corp. and Trump Payroll Corp., has been fined $1.6 million after receiving 17 felony convictions, many of them related to the organization’s tax fraud crimes over the last decade.

With this fine, the Trump Organization has received the largest possible financial penalty that any New York organization can receive. The downside, of course, is that $1.6 million is pocket change for the Trump Organization, which New York District Attorney Alvin Bragg sees as a prime reason for the state to overhaul the laws that allow them to punish such crimes.

“I want to be very clear – we don’t think that is enough,” Bragg told CNN earlier this morning. “Our laws in this state need to change in order to capture this type of decade-plus systemic, egregious fraud.”

But while the fine itself may not cause much damage to the Trump Organization’s pockets, bearing the weight of nearly 20 felony convictions will do no favors to its reputation, and it’s likely that this conviction will harm its ability to engage with the rest of the business world.

The Trump family was not charged themselves, although one prosecutor involved in the conviction remarked that the former President of the United States was a proponent of such practices.

The company continues to be scrutinized by the Manhattan district attorney’s office, with potential future lawsuits including the company’s alleged involvement in hush-money payments to adult film star Stormy Daniels, and potential insurance fraud.