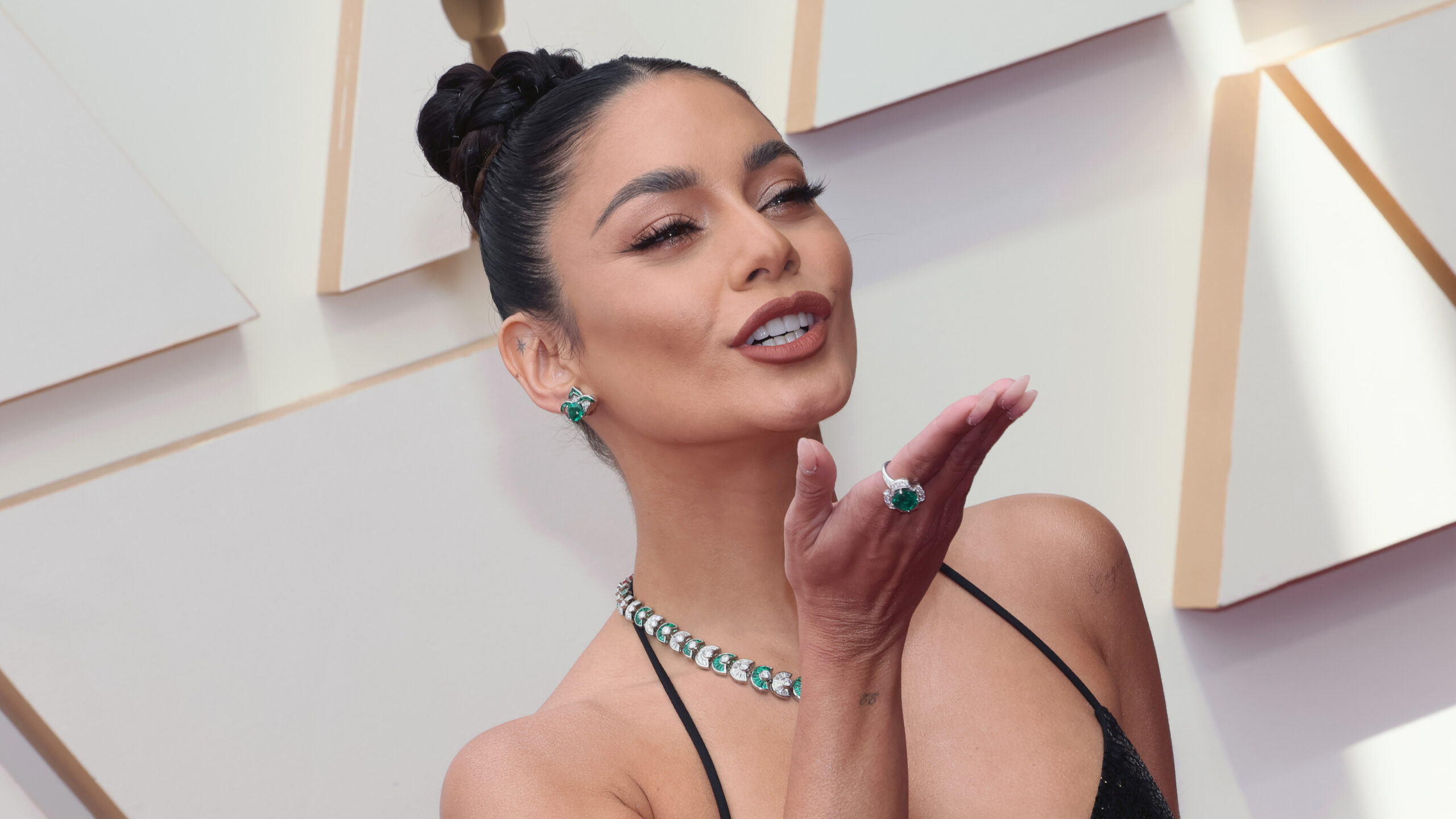 Vanessa Hudgens recently revealed that she could talk to ghosts, and social media is reacting with everything from skepticism to acceptance and a healthy dose of humor.

When Hudgens joined Kelly Clarkson on her talk show, The Kelly Clarkson Show, they talked about everything from High School Musical to a unique passion she discovered as a child — that she could talk to and see ghosts.

“I’ve accepted the fact that I see things and I hear things,” she began, before explaining that she’s had many of these experiences, and they started when she was very young. Clarkson was taken back by the admission, but also intrigued — and there’s no more authentic reaction than that. Of course, fans soon began sharing their responses too.

New York Times best-selling author Bolu Babalola shares that if Hudgens says she can talk to ghosts, she’s not one to doubt her.

The spirit realm has always been something quite fascinating, and it comes up regularly in pop culture. From Ghost Adventures and Scariest Places on Earth to Haunted Towns, some people experience phenomena that are hard to describe as anything but otherworldly.

Plus, it has to be hard to be a ghost, right?

This fan would absolutely sign up to watch a Netflix special about Hudgens talking to spirits.

Some fans are even down to help her with her exploration.

Of course, Hudgens’ infamous video reaction to the COVID-19 pandemic had to be brought into the equation, as this fan shared a totally on-the-nose video.

Earlier in the interview, Hudgens did swoon over her boyfriend, Cole Tucker, but if the two are ever to split ways — there’s always the option of a ghost romance.

This user decided to shoot their shot, and you can’t be mad at it.

If you begin noticing your friends or loved ones getting ghostly, Hudgens might be the reason.

This fan was swooning about Hudgens’ ghost hunting stories, and they’re not alone.

This is a valid question — do the ghosts get excited if they find out they’re talking to Hudgens? We want answers.

The general consensus is that like most things in the pop culture/social media realm, your own beliefs will heavily impact whether you’re a believer in what Hudgens is experiencing. There are believers in communicating with the spirit realm, those who don’t think it’s possible, and even those too scared to find out — but we aren’t writing off seeing her doing some ghost adventures here soon.