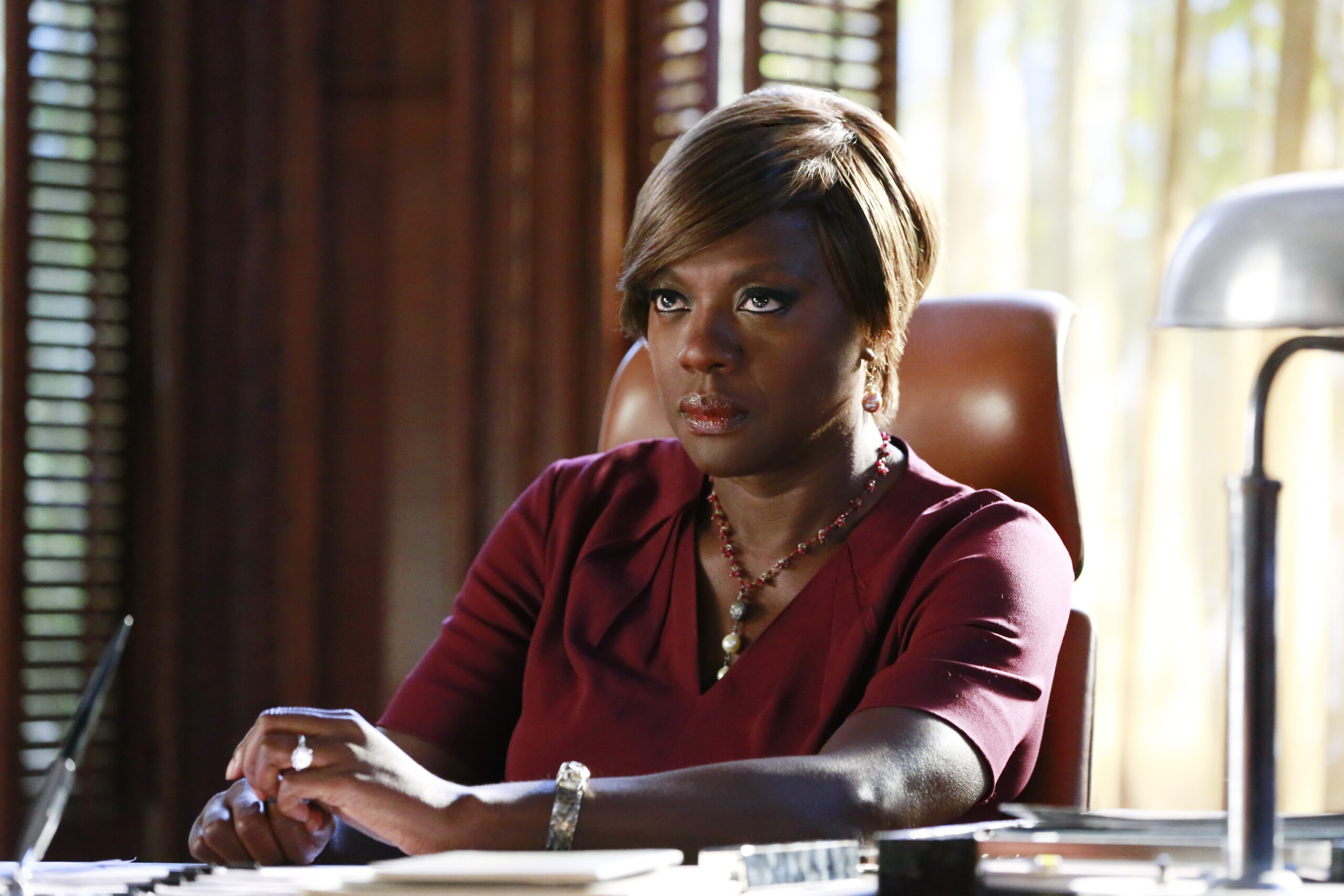 Viola Davis revealed a disheartening — and possibly racist — snafu made about her name by a director she’d known for a decade.

The star of the upcoming epic The Woman King was taking part in a Women In Motion conversation at Cannes Film Festival when she disclosed this anecdote, which was transcribed by Variety:

“I had a director who did that to me. He said, ‘Louise!’ I knew him for 10 years and he called me Louise and I find out that it’s because his maid’s name is Louise.”

Although that was around 26 years ago, the potentially-racialized mistake stuck with Davis as one of “those micro-aggressions [that] happen all the time.”

Davis, who was the first Black actress to win an Emmy for lead acting in a drama series, went on to note that dark-skinned actors can have fewer — or less glamorous — opportunities compared to lighter-skinned actors, even of the same race. “I know that when I left How to Get Away With Murder that I don’t see a lot of dark skin women in lead roles on TV and not even in streaming services. And that ties into ideology and ethos and mentality. . .”

Being a titan of the industry may not help, either:

“If I wanted to play a mother whose family lives in a low income neighborhood and my son was a gang member who died in a drive by shooting, I could get that made. If I played a woman who was looking to recreate herself by flying to Nice and sleeping with five men at the age of 56 — looking like me, I’m going to have a hard time pushing that one, even as Viola Davis.”

“Let’s be honest,” she continued. “If I had my same features and I were five shades lighter, it would just be a little bit different.”

Check out Davis in hopefully a less-stereotypical role in The Woman King, set for release on Sept. 16.