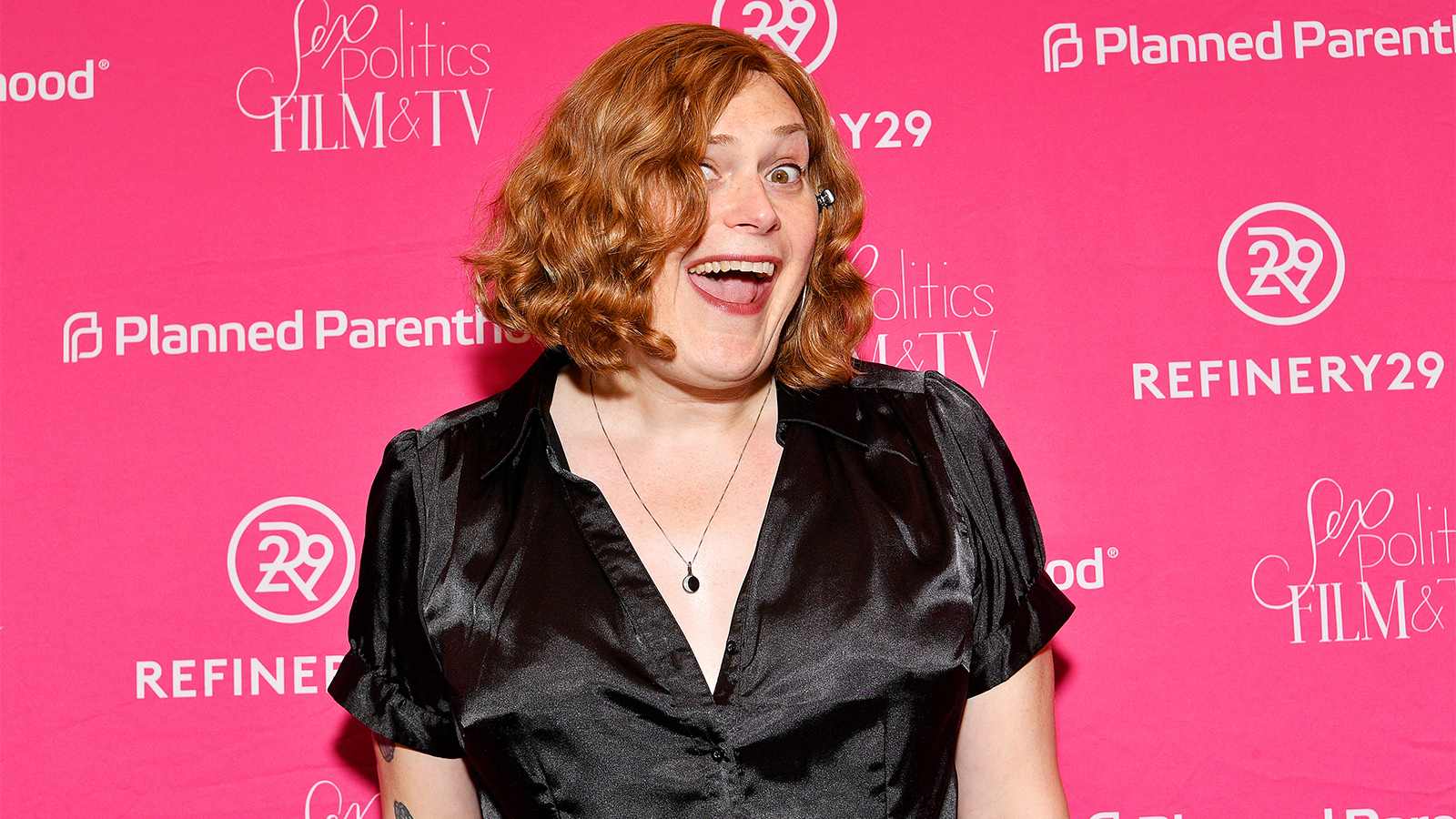 Sibling writer/director team Lilly and Lana Wachowski, the minds behind The Matrix, Sense8, Cloud Atlas, and many more blockbuster projects, have announced that they’re raising money for trans youth by auctioning off memorabilia from their vast collection of movie props and other ephemera.

Over the weekend, Lilly tweeted, “hi youse! so me and Lana have been doing some spring cleaning at our Raiders of the Lost Ark warehouse and have happily decided to pass on some of the best treasures we’ve been collecting over the years!! no ark of the covenants but some pretty major and magical artifacts.”

The collection is being called, “Enter the Matrix: The Wachowski Collection” and boasts almost 200 items from some of their most popular projects, including props from the Sense8 series finale, a fully functional tie-in phone from The Matrix: Reloaded, and even myriad prop guns from Jupiter Ascending.

Twenty-three years ago, the Wachowskis released The Matrix, a seminal film that has had a lasting impact on American film and culture at large. Taking the red pill or the blue pill is now a recognizable archetype, people regularly joke about being “tiredpilled” and “irony pilled”, and there are frequent discussions — both silly and serious — about the meaning behind the matrix itself.

While “taking the red pill” has become a sort of shorthand for a belief that men are systematically discriminated against and, in turn, carries misogynistic, patriarchal and even transphobic connotations, Lilly and Lana Wachowski are themselves trans women and have even made clear that The Matrix (and its sequels) is a trans text.

All of the proceeds go to the Protect & Defend Trans Youth Fund, which will disseminate donations to over a dozen nonprofits and networks that provide gender-affirming (and life-saving) care and resources to trans youth, educate the public, and are currently fighting the hundreds of anti-LGBTQ bills being introduced in state legislatures across the country. (The fund was started by Ariana Grande who, according to Glamour, is matching donations up to $1.5 million.)